Bond Giant PIMCO Says It Will Cut 3% of its Workforce 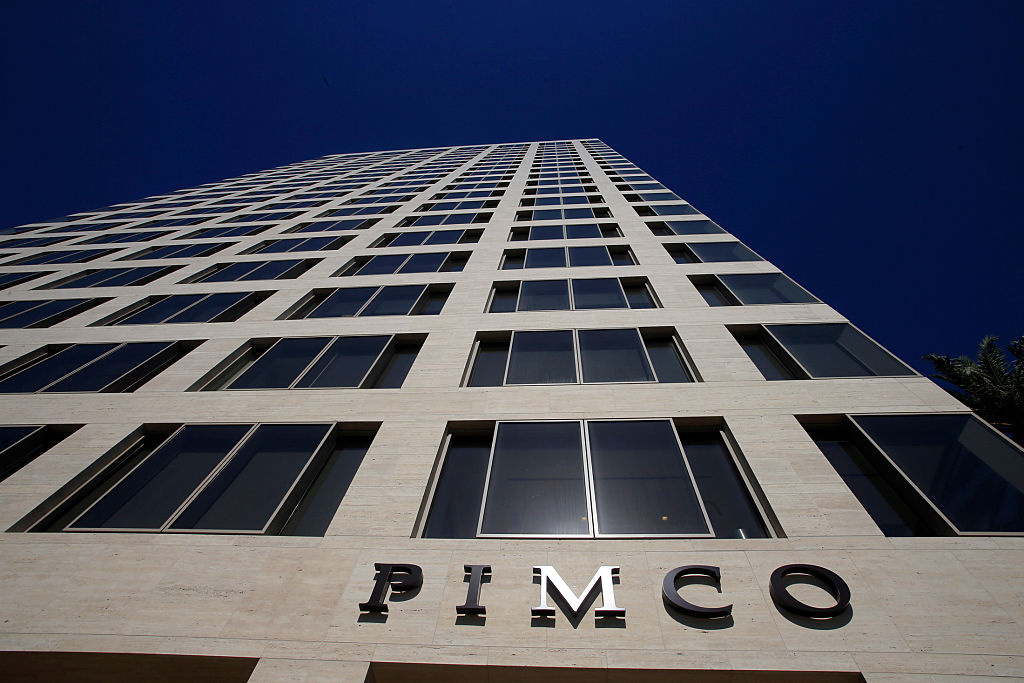 Pacific Investment Management Co. plans to cut about 3% of its workforce in the wake of a drop in assets under management since the 2014 departure of co-founder Bill Gross, according to an internal document obtained by Reuters Thursday.

“Like any responsible business, Pimco constantly adjusts its resources to capitalize on changing markets and investment opportunities for clients,” Pimco spokesman Michael Reid said in an email statement. “Our current business plans will reduce expenses in some areas while, of course, ensuring investment and hiring in others.”

The memo said headcount will be reduced by 68 people at the Newport Beach, California-based company, which had about 2,300 employees at the end of the first quarter. That was down from 2,400 a year earlier.

The memo also said Pimco is eliminating six dividend-income strategy funds, which are led by a team including money manager Brad Kinkelaar and have about $260 million in assets.

Pimco built its reputation largely through its management of fixed-income assets, but in recent years it has tried to diversify its investor base to include those buying equity products.

It even tapped former Goldman Sachs banker Neel Kashkari, who ran the U.S. government’s $700 billion Troubled Asset Relief Program and is now president of the Minneapolis Federal Reserve Bank, to direct an expansion into new markets, including stocks.

In 2015, Pimco’s then-global equities chief investment officer, Virginie Maisonneuve, left after less than a year and a half in the position, as the company began narrowing its equities investing focus.

Todd Rosenbluth, director of ETF and Mutual Fund Research at S&P Global Market Intelligence, said asset managers with a significant base of business from active funds are facing challenges from the trend toward passive exchange traded funds.

“While, collectively, fixed-income mutual funds continue to gather new money, Pimco’s funds have experienced significant outflows in 2015 and the redemptions have continued in 2016,” Rosenbluth said.

According to Thomson Reuters Lipper data, Pimco had $11.5 billion of outflows in the first five months of this year across a variety of strategies, he noted.

The firm’s Total Return, Low Duration, All Asset All Authority, Unconstrained, Real Return Asset and Emerging Local Bond portfolios were among those with 2016 outflows, Rosenbluth added.