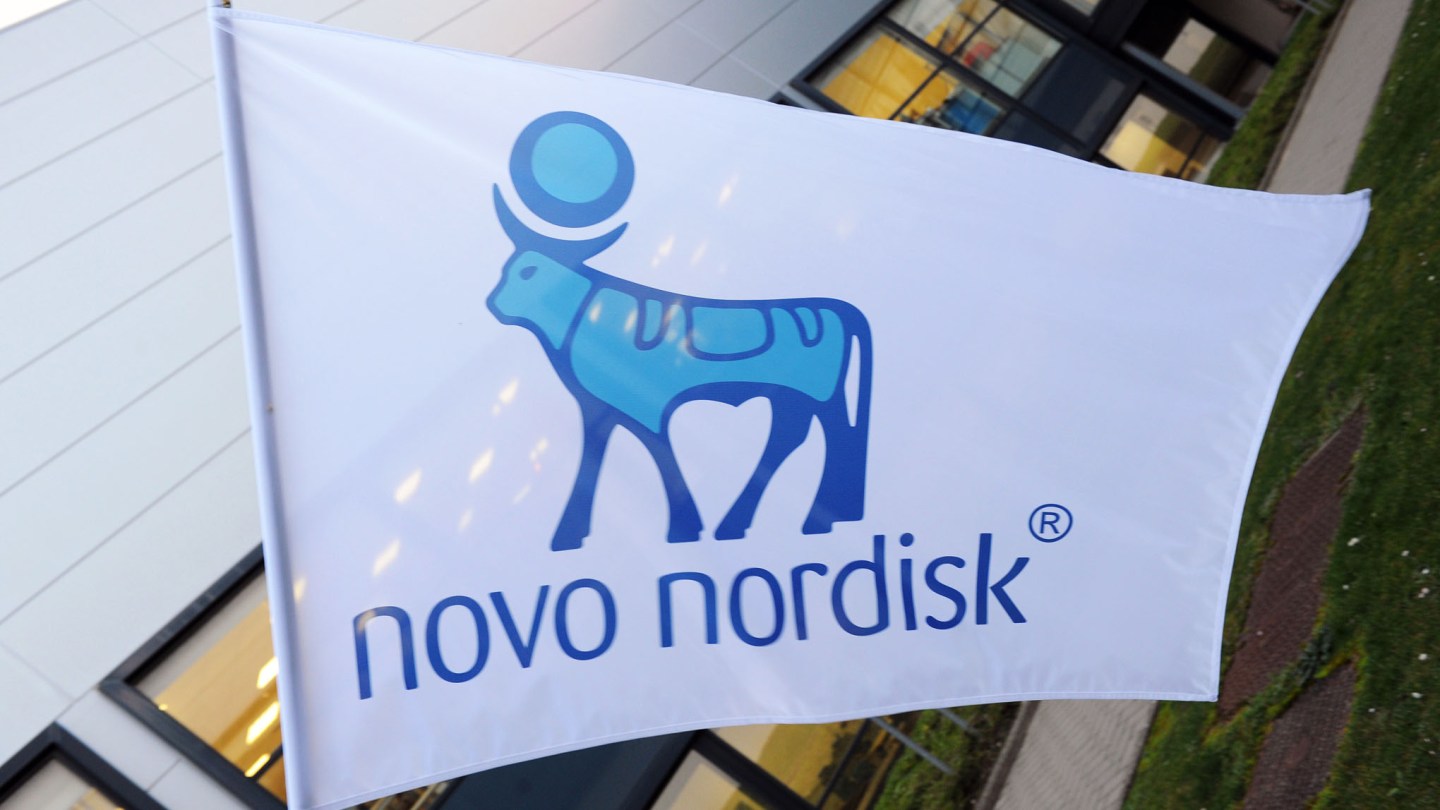 Shares of Danish pharma titan Novo Nordisk (NVO) have fallen nearly 7% so far this week despite new data showing that one of its core diabetes drugs cuts patients’ risk of heart attacks, strokes, and death.

Novo presented findings at the American Diabetes Association (ADA) annual meeting on Monday showing that its star diabetes treatment Victoza cut patients’ risk of heart attacks and strokes by 13%, reduced the overall risk of death from any cause by 15%, and improved important metrics like blood sugar levels.

That may sound impressive. But investors were expecting more, as evidenced by Novo’s 5.6% stock slide the day following the presentation. The firm’s lost about $8 billion in market cap this week.

(In a lesson on the challenges of maintaining confidentiality in the social media age, ADA conference attendees completely ignored the organization’s request to hold off on tweeting anything about the market-moving results, which weren’t set to be officially released until later in the day).

The hurdle for Novo is that competitor Eli Lilly (LLY) and its partner Boehringer Ingelheim have a diabetes drug on the market that’s actually shown to be even more effective in boosting cardiovascular outcomes. The treatment, an SGLT-2 inhibitor called Jardiance, has been shown to cut overall deaths in diabetes patients by a striking 32% and cardiovascular-related deaths by 38% compared to placebo.

That trial data catapulted Jardiance into nabbing 25% of the market share for SGLT-2 diabetes drugs by the beginning of this year, according to Reuters, despite being approved just last year. Its main competition in the space comes from Johnson & Johnson’s (JNJ) Invokana and AstraZeneca’s Farxiga.