Why a News Aggregator Law Threatens Media Freedom in Russia 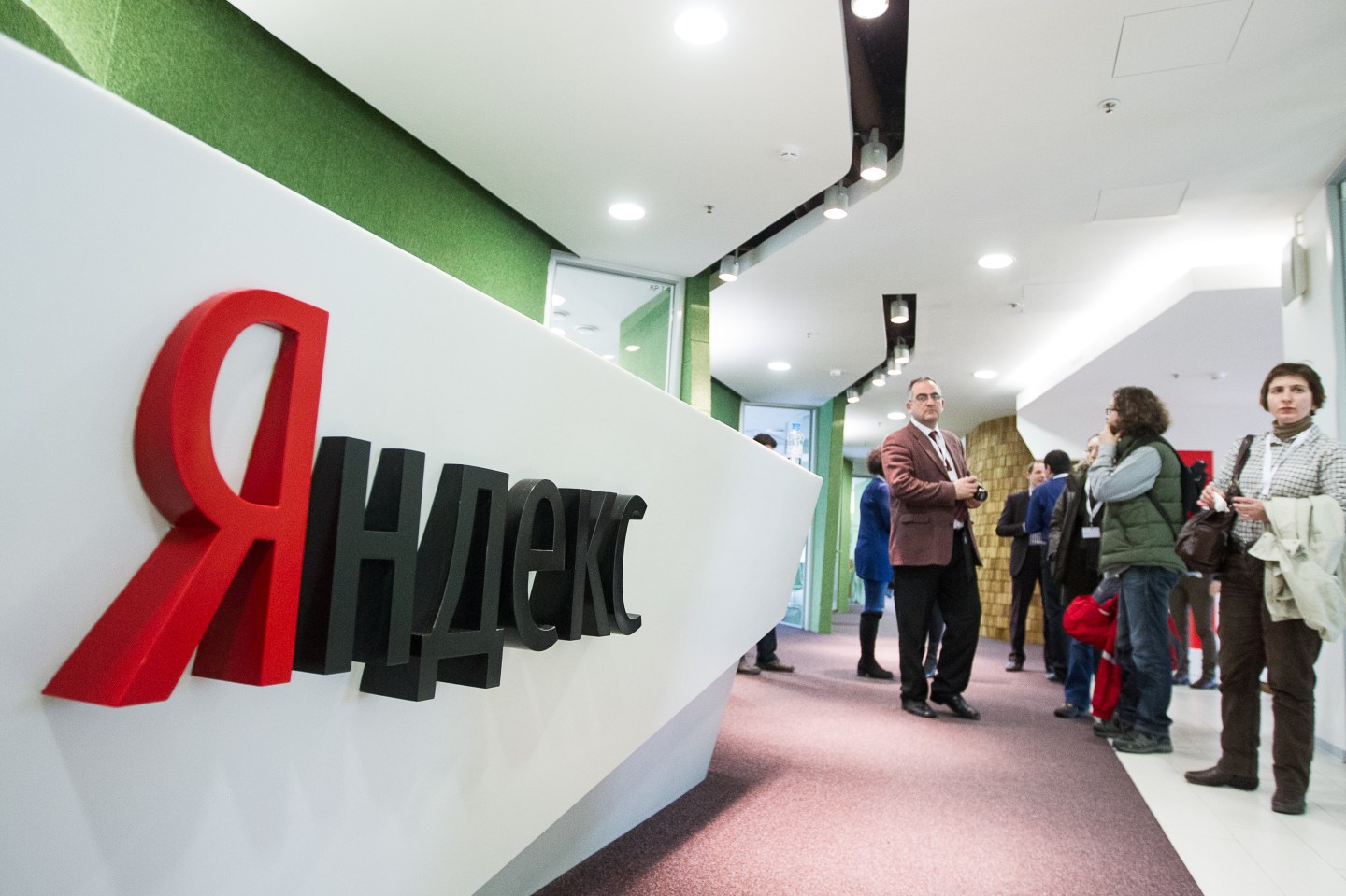 The Russian media is already having a tough time, but its freedom would be further constrained by a law that would force online news aggregators in Russia to verify all the articles they show to the public.

That’s the view of the human rights organizations Article 19 and Index, which published an alert on Thursday to the website of the Council of Europe.

As Fortune reported in March, amendments to Russia’s existing media laws would put news aggregators into the same category as mass media operations and widely-read blogs, which are already obliged to ensure everything they publish is true.

This would have a big impact on the news aggregators of major Russian portals such as Yandex, Mail.ru, and Rambler & Co. As Russian newspaper Vedomosti reported this week, Google (GOOG) News probably wouldn’t be affected as not many Russians use it, so it is unlikely to pass the million-daily-user threshold that would bring it under this law.

Yandex said in March that it would probably have to shut down its Yandex.News service if the amendments go through as it is impossible to accurately pre-moderate everything flowing into the aggregator.

The Russian Duma unanimously approved the amendments last week. The Federation Council is now considering the draft law, which would let Russian regulators demand the removal of “publicly important” information that is found to be false.

According to the Thursday alert, the law “includes a number of broad terms that are open to abuse. It also confers liability on third parties for others’ materials, which may act as a form of censorship.”

For more on Russia, watch our video.

On Monday, the Organization for Security and Co-operation in Europe (OSCE) also voiced concern about the proposals.

“This law could result in governmental interference of online information and introduce self-censorship in private companies,” OSCE media freedom representative Dunja Mijatović said. “Internet search engines are a convenient tool for many consumers to obtain information and they should be exempt from the need to verify the content distributed or stored by them.”

Article 19, the name of which refers to the free-expression article in the Universal Declaration of Human Rights, also published an interactive timeline on Thursday outlining how Russian laws have gradually clamped down on media freedom in the country over the last six years.