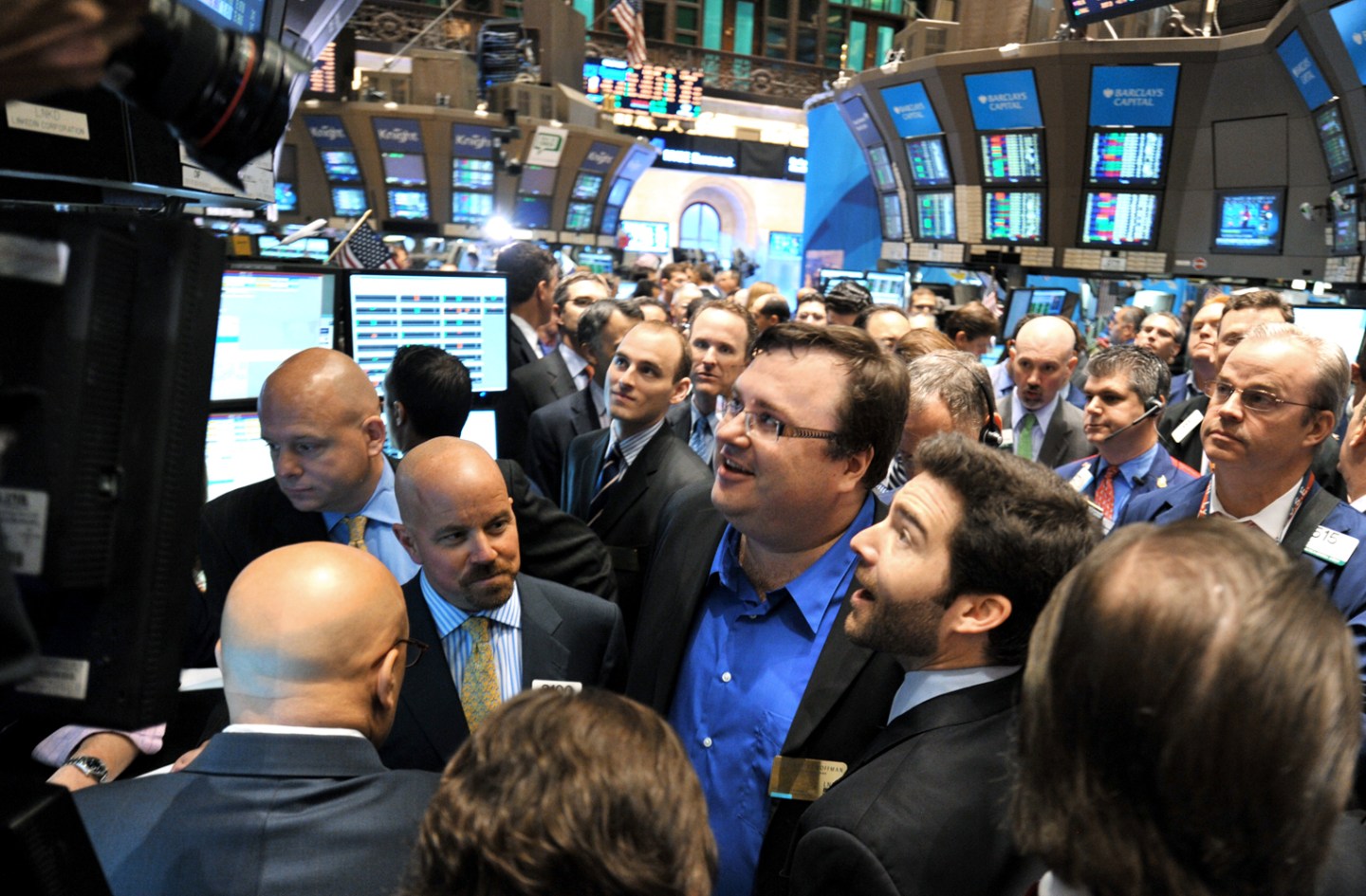 Yesterday Microsoft paid $26.2 billion for LinkedIn. Even though this massive deal was a surprise—zero leaks—pairing the dominant business social network with the dominant business software company is not a new idea. In fact, in 2012 Fortune’s Adam Lashinsky asked LinkedIn CEO Jeff Weiner if he was prepared to do such a deal, if Microsoft offered, because “it makes no sense to me that Outlook and LinkedIn aren’t the same thing.” Weiner’s response was to laugh and tout LinkedIn’s “lightweight integrations” with Microsoft Outlook. “We think there’s some exciting opportunities and potential there to go deeper, so keep an eye on that space,” he added.

It took them four years to act on that potential. You can read some of Fortune’s analysis of the deal here and here.

Two things stick out about this union: First is that Microsoft (MSFT) had an opportunity to get a foothold in social media in 2012 when it paid $1.2 billion to acquire Yammer, the business messaging software startup. But the company blew it: Frequent outages, bad customer support, and little in the way of new features or upgrades drove people to Yammer’s many competitors, including today’s startup darling, Slack. In March, Microsoft reportedly tried to buy Slack for $8 billion. Now, even Facebook (FB) is coming after business messaging with Facebook at Work.

That 433 million people use the service nonetheless is a testament to how essential it is. Can Microsoft improve LinkedIn’s design and user experience? Maybe! Microsoft’s iOS app for Outlook is the best email app I’ve used since Mailbox (RIP), but the desktop software remains abysmal. I hope deeper integration between LinkedIn and Outlook will make each of them better—anything with the potential to cut down on “I’d like to add you to my Network on LinkedIn” emails is well worth $26.2 billion.