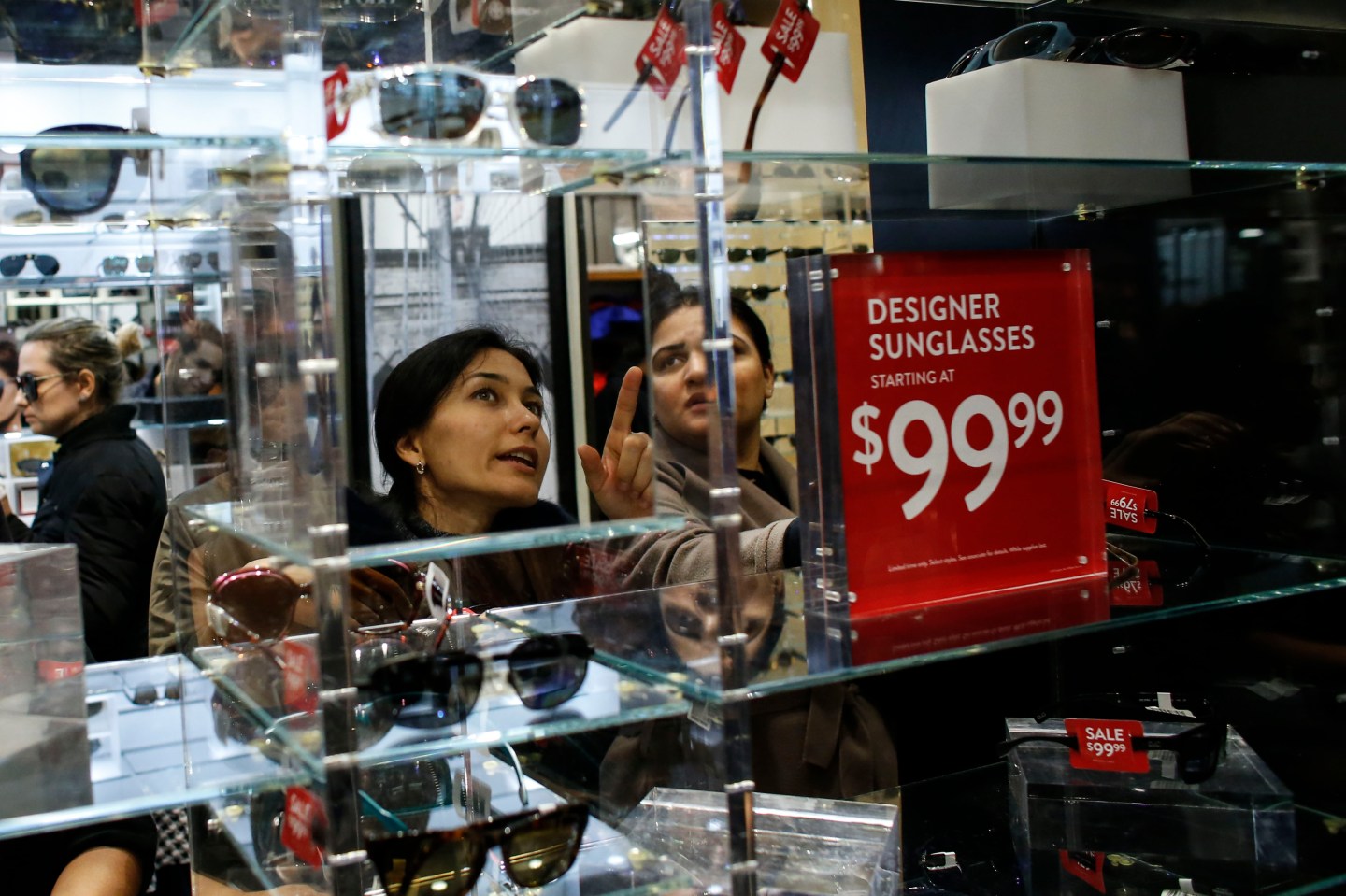 Being able to return an item from a department store six months after buying it may be convenient for you, but it could take money out of a retail worker’s paycheck.

Feeling pressure from online retailers, department stores have implemented flexible return policies in recent years. Nordstrom (JWN) and Macy’s (M), for example, have no time limit on returns. As the New York Times reports, this has resulted in a record number of merchandise being brought back to stores, often in worse condition than when they were bought.

In 2014, returns went up by 53% from five years earlier, reaching $284 billion worth of returned merchandise, or about 8% of total sales. While this may not impact e-commerce sites, it could hurt retail associates working on commission. Though different stores have different policies, if an item is returned it could affect an employee’s pay as much as six months later.

Sometimes items are returned in a condition that makes it impossible to resell. Macy’s employee Earnestine Gay told the Times about one incident when a customer returned a bottle of perfume with “maybe a spray left.” Flexible return policies coupled with other problems large department stores have been facing recently could mean that the job is less stable than it once was. Gay said that she had raised two sons while working at Macy’s, adding, “Thank God they’re old now, because I wouldn’t be able to make it.”

Ken Bordieri, president of Local 1-S, the organized union that represents New York Macy’s workers, admits that department stores are pressured to accept returns, but maintains that they “can’t charge that back against the workers,” according to the Times. It has become such a prominent issue that the union plans to make it a top priority when renegotiating its contract with Macy’s on Wednesday.

New York union leaders have had success with similar issues in the past, getting Bloomingdale’s to reduce the time workers’ commission can be affected by returns from 180 days to 120. A Macy’s spokesperson told Fortune that the store’s current policy is that returns can be charged back to an associate’s commission for up to 180 days, and only if the customer can identify the associate who sold it to them.

A previous version of this story stated that Nordstrom accepts returns up to six months after the purchase date. The retailer has no time limit on its return policy.