Corporate Deserters Are Still Getting Help From the Government 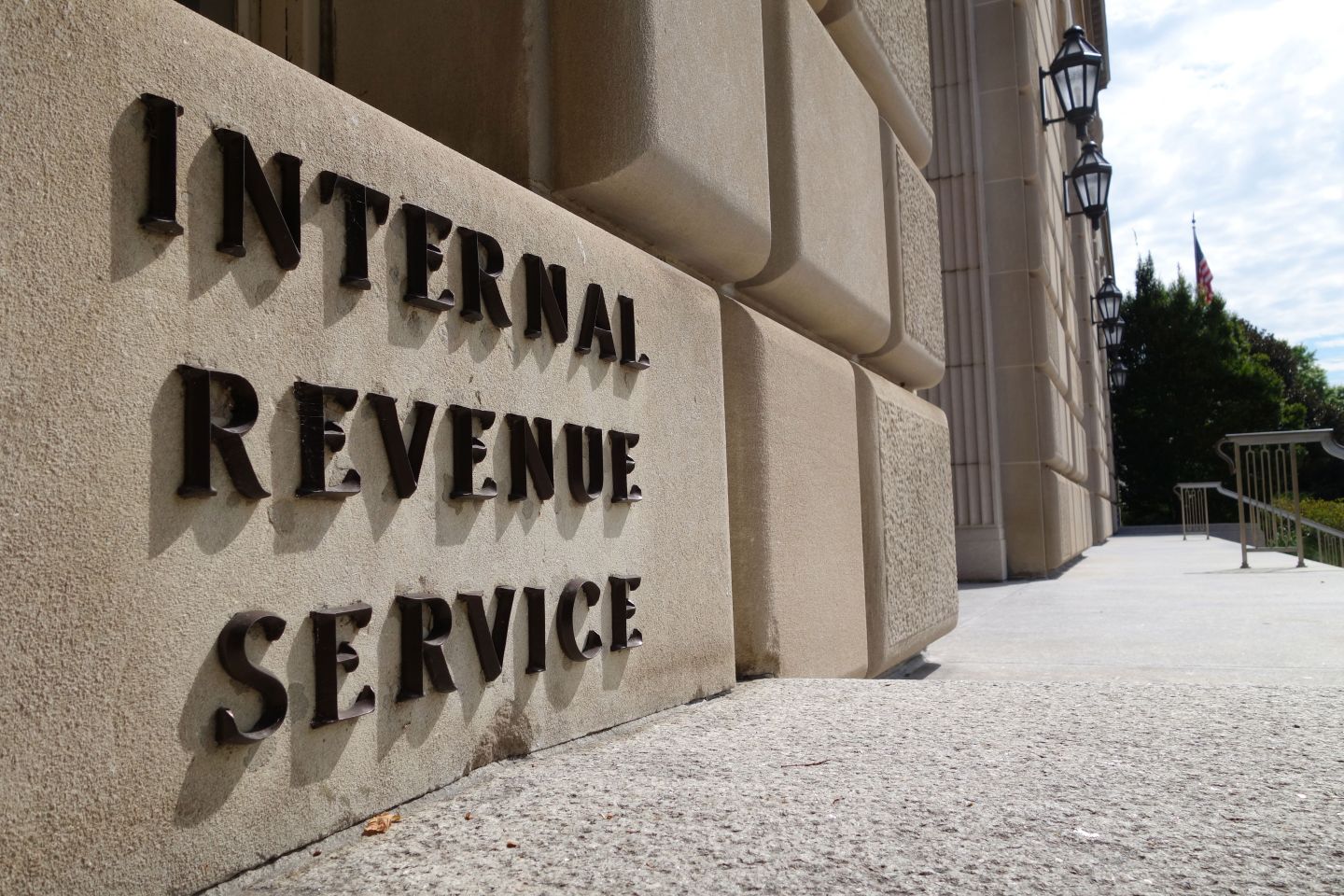 Multinational corporations are abandoning America at an alarming pace, but the American government still has those same corporations’ backs.

That’s the conclusion one could draw from a report in The Wall Street Journal. The paper reported that companies which have left the United States in order to lower their income tax bill are still receiving some support from the United States government, like attendance on Commerce Department-sponsored trade missions.

Medtronic (MDT) and Ingersoll Rand (IR), for instance, have both changed their company headquarters to foreign locations from the United States. As a result, both have been able to significantly cut what they pay the U.S. government. Still, both Medtronic and Ingersoll Rand were able to attend trade missions that promote sales. Another example: Aon, which moved its headquarters from Chicago to London in 2012, was able to “celebrate its success in the Romanian market at the U.S. Embassy in Bucharest later that year at a reception hosted by the U.S. ambassador.”

The issue of tax inversions came to the fore after a 2014 story in Fortune exposed the rate at which American companies were changing their headquarters to avoid the relatively high tax rate paid by U.S. corporations, while still maintaining significant operations here and therefore enjoying the benefits of doing business in the United States.

The Treasury Department has cracked down on this practice, writing rules that make inverting more difficult, but other branches of the government, like the Commerce and State Departments, continue to give support to these firms just as they do for other U.S.-based subsidiaries of foreign firms.