Your Coffee Beans May Be Nearly a Decade Old 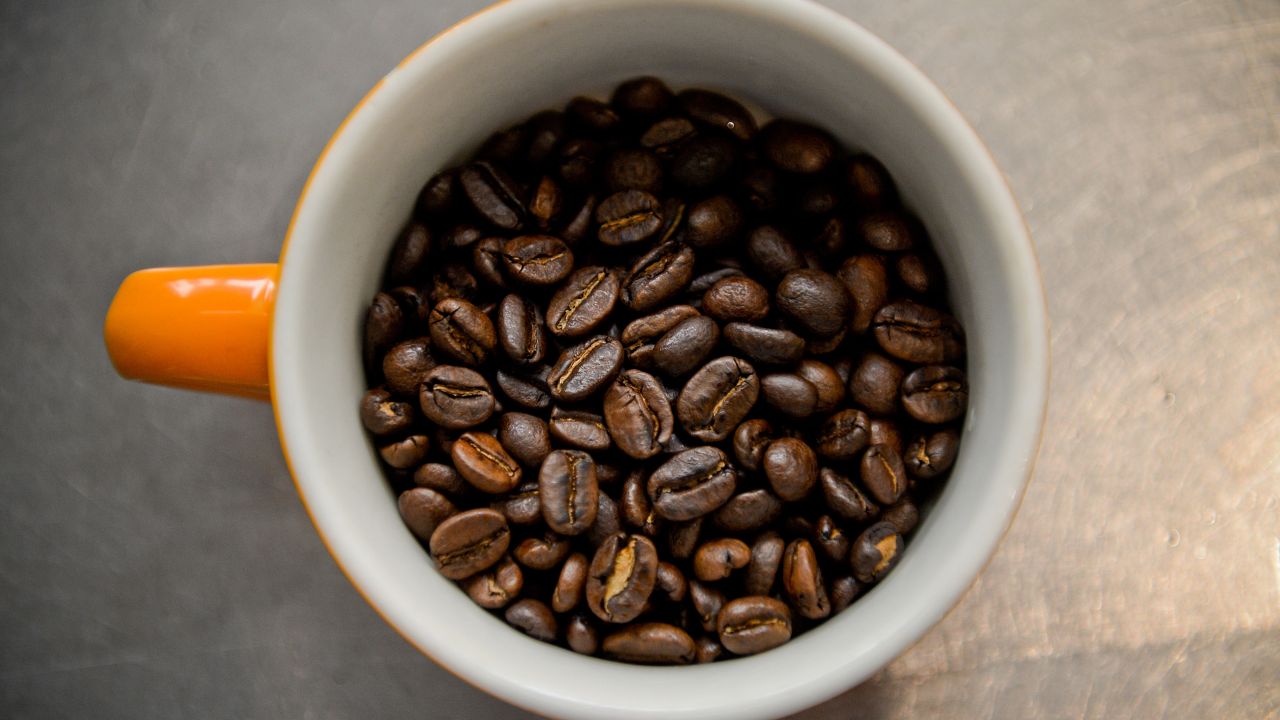 If you’re next cup of coffee doesn’t taste so good, it could be because the coffee beans are really, really old.

The Wall Street Journal reported Tuesday that stale coffee may be a sign of beans that are up to nine years old. Arabica beans, which are considered one of the highest quality coffee beans, are more commonly being stored for years before being consumed. The older beans are starting to crop up more in coffee cups because they become cheaper for each year they’ve been sitting in warehouses, the publication explained.

For instance, coffee that’s been certified by the ICE Futures U.S. exchange that goes unsold for 121 days costs half a cent cheaper per pound, according to the Journal. For three years, the cost falls 35 cents per pound. Coffee that’s nine years old is a whopping $1.55 less per pound, which makes it pretty much free since arabica coffee futures were at $1.37 a pound as of Monday.

“There are some very old coffees that have been sitting around for years that are going out the door,” said Edgar Cordero, an adviser for the Colombian Coffee Federation, in an interview with the newspaper.

The oldest beans are reportedly going to places like hotels, schools, and vending machines.

“You’re not going to see this in your Starbucks, ” according to Jorge Cuevas, chief coffee officer at Sustainable Harvest, a coffee importer, in an interview with the Journal. “It’s mostly going to be in generic brands that you might get at an institutional level.”

Fortune has reached out to the National Coffee Association of U.S.A for comment and will update this story if we hear back.