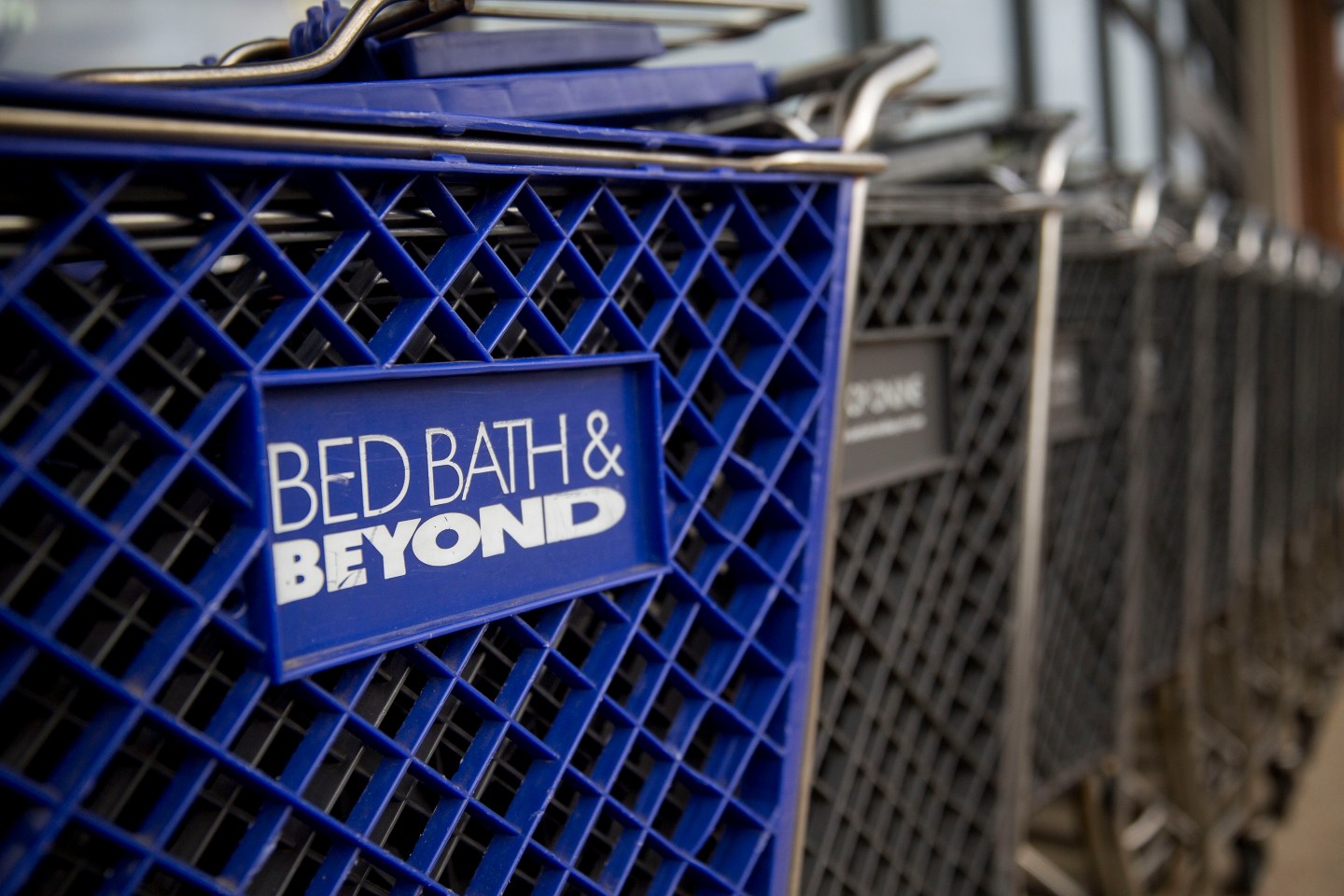 Bed Bath & Beyond has bought online home furnishings retailer One Kings Lane in an all cash deal.

Like many of its fellow flash sales sites, One Kings Lane struggled to gain traction in an e-commerce world dominated by Amazon. One Kings Lane tried to differentiate itself by focusing on furniture, home goods, jewelry, and accessories, but struggled to increase sales while going through executive shuffles and layoffs last year.

One Kings Lane isn’t the only flash sales site, a one-time hot sector in which companies sold steeply discounted merchandise for limited time periods, to go down in flames. Earlier this year, Canadian department store chain Hudson’s Bay Co., bought online flash retailer Gilt for $250 million, a fraction of its previous valuation. Shares in Zulily, a Gilt rival, plunged over 60% following its initial public offering in 2014. Last year, it sold itself to the parent of home shopping channel QVC for $2.4 billion. Ideeli, which had raised over $100 million from investors, was sold to Groupon in 2014 in a fire-sale. Like Gilt, Fab.com was also valued at $1 billion, but sold for $15 million in 2014.

For more on startups, watch this:

Many flash sale sites were born in 2008 and 2009, while economy tanked and retailers and designers scrambled to offload their unsold merchandise. But as the economy picked up, these same retailers no longer needed to rely on sites like Gilt and One Kings Lane to sell their products. Furthermore, they had many more flash sales sites to choose from.