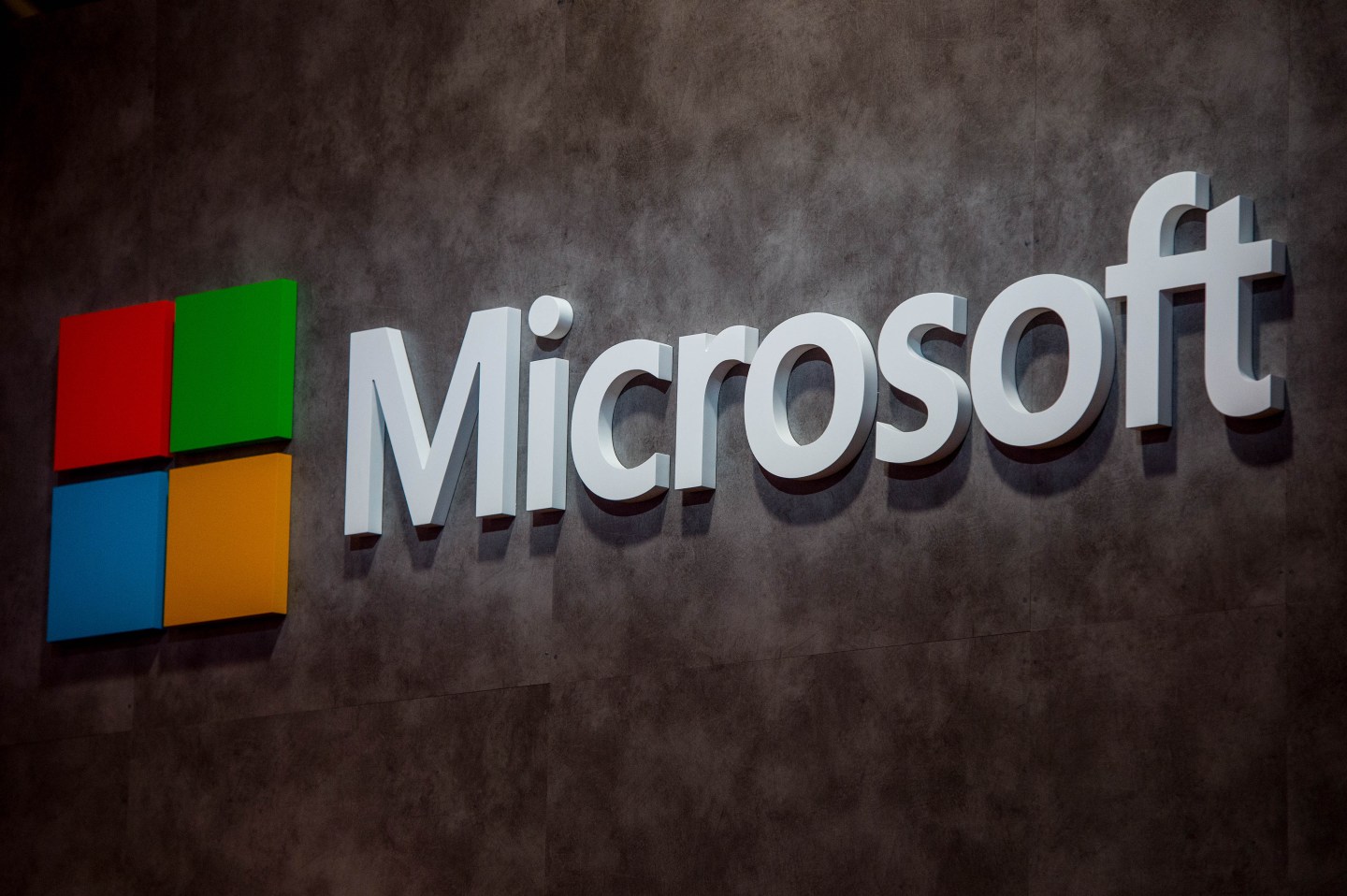 BARCELONA, SPAIN - FEBRUARY 22: A logo sits illuminated outside the Microsoft pavilion on the opening day of the World Mobile Congress at the Fira Gran Via Complex on February 22, 2016 in Barcelona, Spain. The annual Mobile World Congress hosts some of the world's largest communications companies, with many unveiling their latest phones and wearables gadgets. (Photo by David Ramos/Getty Images)
David Ramos—Getty Images

The technology giant said that the new video game device, currently called Project Scorpio, would be available during the 2017 holiday season. Phil Spencer, the head of Microsoft’s Xbox gaming division, announced the new device on Monday in Los Angeles during the annual Electronic Entertainment Expo, or E3.

Spencer didn’t reveal many details about the new console, only to say that it will have 8 CPU cores, 6 teraflops of GPU power, and “will be the most powerful console every built.”

“Project Scorpio will be the next edition of the Xbox One family,” Spencer said about Microsoft’s (MSFT) existing video game consoles.

Microsoft also said on Monday that it would release a smaller version of its Xbox One gaming system, the new Xbox One S, in August. That device, which will sell for $300, will also support 4K video and is 40% smaller than the existing Xbox One.

Spencer also said that all video games released for Project Scorpio will be compatible with the Xbox One and the Xbox One S. “No one gets left behind,” Spencer said to reassure consumers that Microsoft won’t abandon support of its current gaming consoles when the new device hits the market.

Microsoft did not say how the new console would incorporate virtual reality technology. Current VR headsets like Facebook’s (FB) Oculus Rift or the HTC Vive require a powerful computer to plug into. In March, Sony said it planned to debut a VR headset in October that will work in tandem with the company’s PlayStation 4 video game console.

Presumably, Microsoft’s Project Scorpio console would provide the necessary computing power, while a partner company provides a compatible virtual reality headset that can work with the machine. Spencer did not say if Microsoft was building its own VR headset or if the new console will work with the company’s HoloLens augmented reality headset, which is not as immersive as other VR headsets but instead overlays three-dimensional holographic images and video onto the real world.

In an interview with the technology publication The Verge, Spencer said Microsoft does not have any partners lined up for the new console that the company wants to currently reveal. However, Spencer said that the console’s hefty computing power is “very attractive to some of the VR companies that are out there already, and we’ve architected it such that something will be able to plug right in and work.”