A GoFundMe Campaign Has Raised $1.3 Million to Support the Orlando Shooting Victims 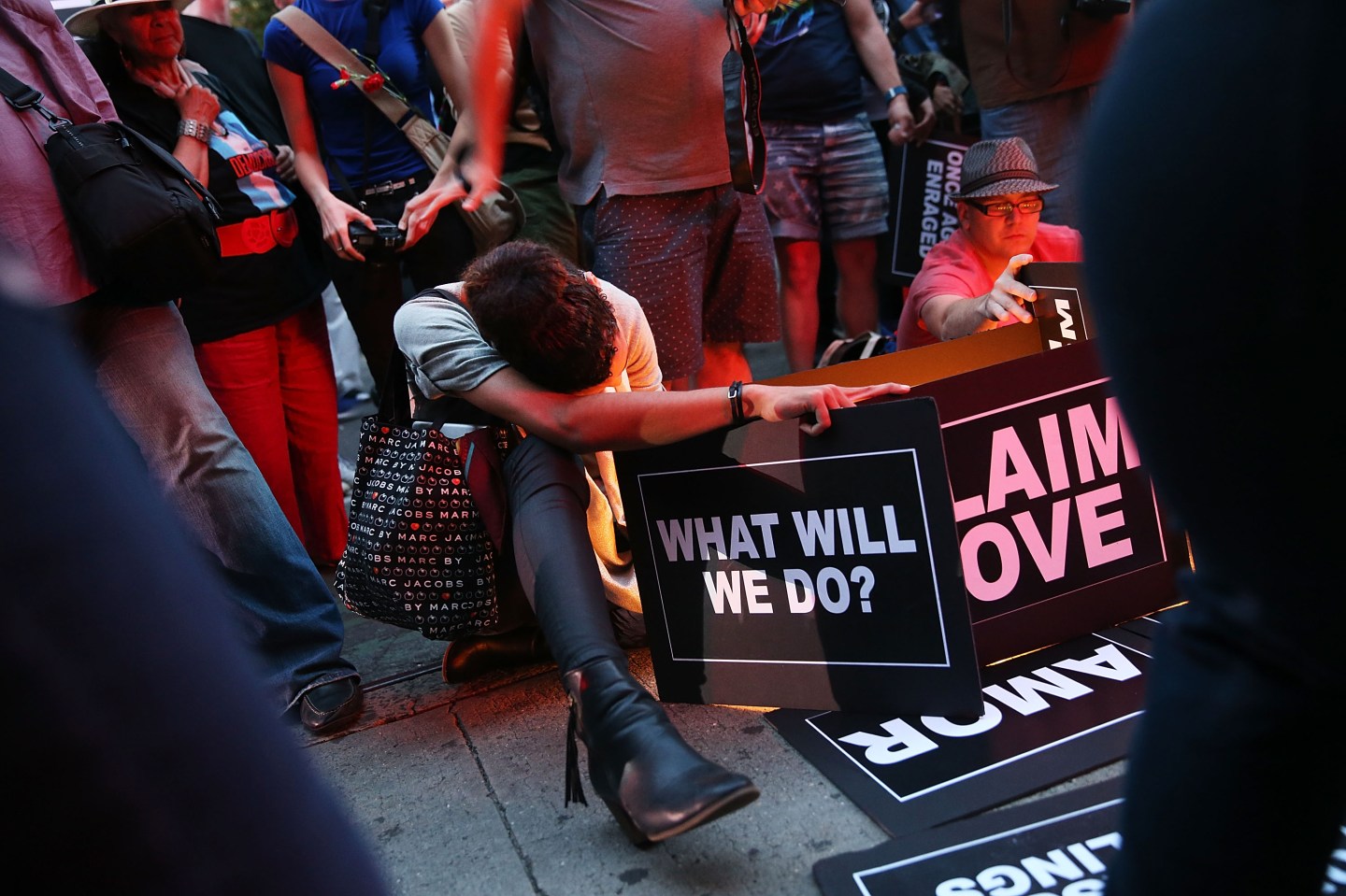 A crowdfunding campaign set up to raise funds for the victims of this weekend’s mass shooting in Orlando has quickly raised $1.3 million in the wake of the tragedy.

The GoFundMe page, which has already received donations from 34,100 individuals, set an initial goal of raising $2 million to support the victims. It was set up by Ida Vishkaee Eskamani, a development officer with Equality Florida, which is the state’s lesbian, gay, bisexual, and transgender civil rights organization.

Eskamani wrote that the group would work with a team of attorneys, including the National Center for Victims of Crime, to determine how to deploy the funds. That organization also assisted in the mass shootings in Chattanooga, Tenn., and Aurora, Colo.

A lone gunman killed 50 people and injured another 53 people in an attack on an Orlando gay club early Sunday, the most deadly mass shooting in U.S. history. Since then, Americans have responded by donating funds to help the victims, as well as donating blood to assist those that have been injured.

Past mass shooting events have also inspired great generosity from fellow U.S. citizens. After the 2012 Sandy Hook Elementary School massacre in Connecticut, more than $28 million was donated to support victim’s families. A charity fund that raised money after the Boston Marathon bombings—with more than 260 people hurt by the blasts—pulled in nearly $61 million.