Two of My Employees Are Dating. Now What? 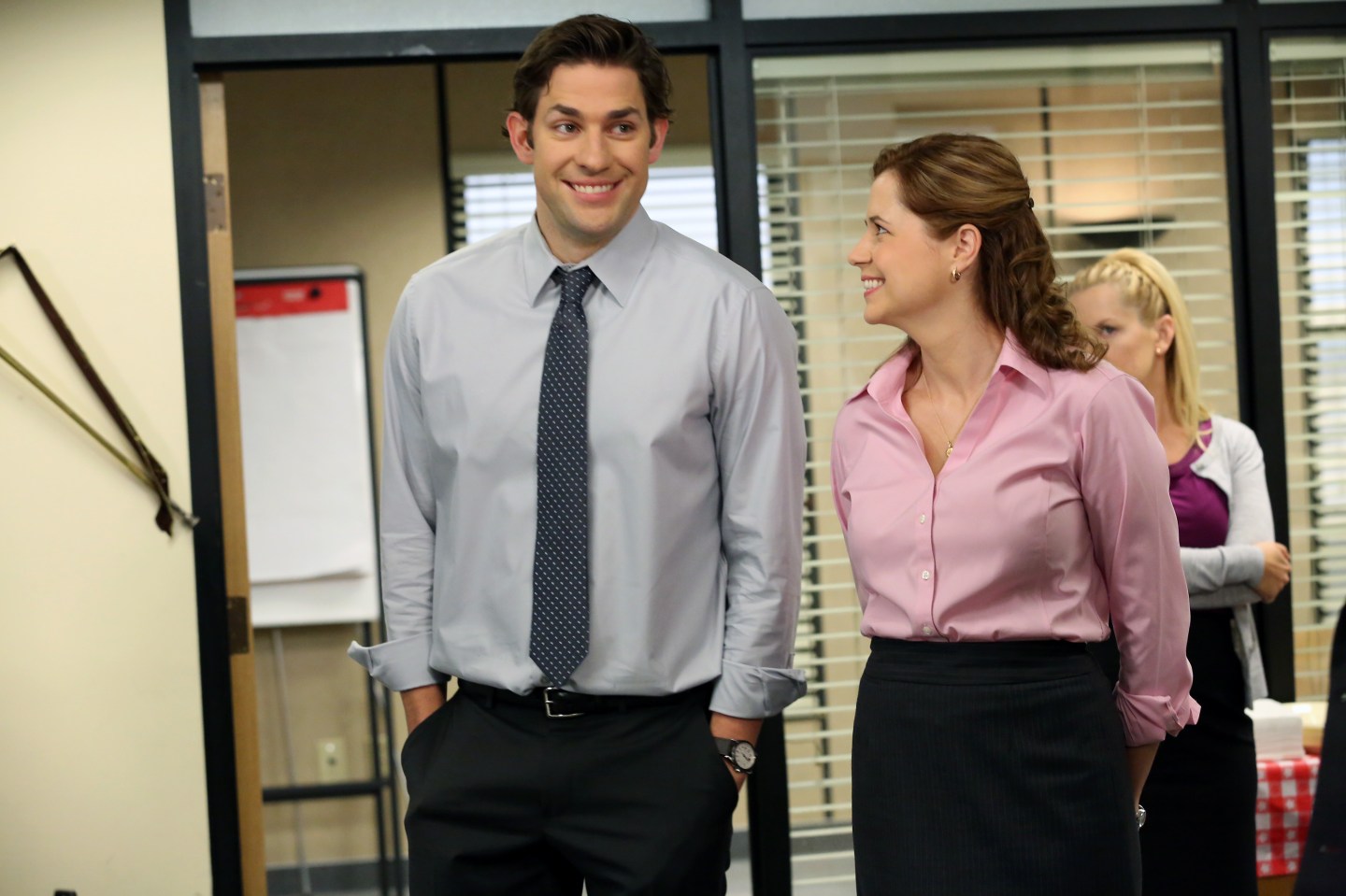 I run a 100-person company, so we’re not a huge business. I just found out that my VP of sales is having a romantic relationship with my VP of finance. Both are part of my senior management team. I’m kind of uncomfortable about this. Should I be and what should I do?

This is not an easy situation. It really shouldn’t be your business who your employees date. Except, it kind of is.

It’s common for companies to have policies prohibiting romantic relationships between a supervisor and a direct subordinate. That kind of relationship could lead to favoritism and cause friction with other employees. When this occurs, a policy could be that one of the participants in the relationship must switch professional roles or jobs in the company or, in some cases, leave the company altogether.

But two senior executives? Even if one is not reporting to the other, there could be overlap in their responsibilities. If decisions are made within a group, it can make your other senior managers uncomfortable. And there’s a risk that confidential information regarding one’s job may be shared with the other. Of course, you would expect that no outward signs of affection are being shown in the office but the bottom line is the relationship could be very uncomfortable for everyone.

Related: The Risky Business of Hiring a Family Member

In the end, it’s your company and you can have a policy regarding anything you want, as long as it’s not discriminatory. If you feel that a romantic relationship among your senior executives would impact either of their ability to properly carry out their duties and if it would affect the overall performance of the company, then it’s within your power to create a policy discouraging that kind of relationship.

In any case, before making any draconian moves that could mean the departure of a valuable employee, I would recommend meeting with the involved employees and laying out your feelings. Tell them you may have to make changes if, over a period of time, their relationship is having an effect on how the company is managed. By leaving the door open and giving a timeframe, you’re offering everyone a chance to live in this new environment and see if it can work.

I’ve been after a prospective customer for a while and the guy just isn’t returning my phone calls or emails. In his email signature I noticed that he lists his office number and his mobile number. I know there’s a line when it comes to calling people on their mobile phones. Is it appropriate for me to do so?

Do it. The guy’s a prospect and it appears that you’ve had communications with him in the past. And now he’s gone radio silent? Not even a quick email reply to tell you that he’s no longer interested? I think that’s kind of rude. All you’re trying to do is to get a resolution on your deal. Of course you’ll be disappointed if the answer is no, but at least you’ll have an answer so you can spend your time on other things. If he’s not responding at all then go ahead and call his mobile phone. Do it during working hours. Play dumb if he asks why you’re calling him on his mobile phone (“Sorry, I didn’t know if my messages were getting through and I saw this in your email signature”) but cut to the chase and get an answer. You have a life to live, too.