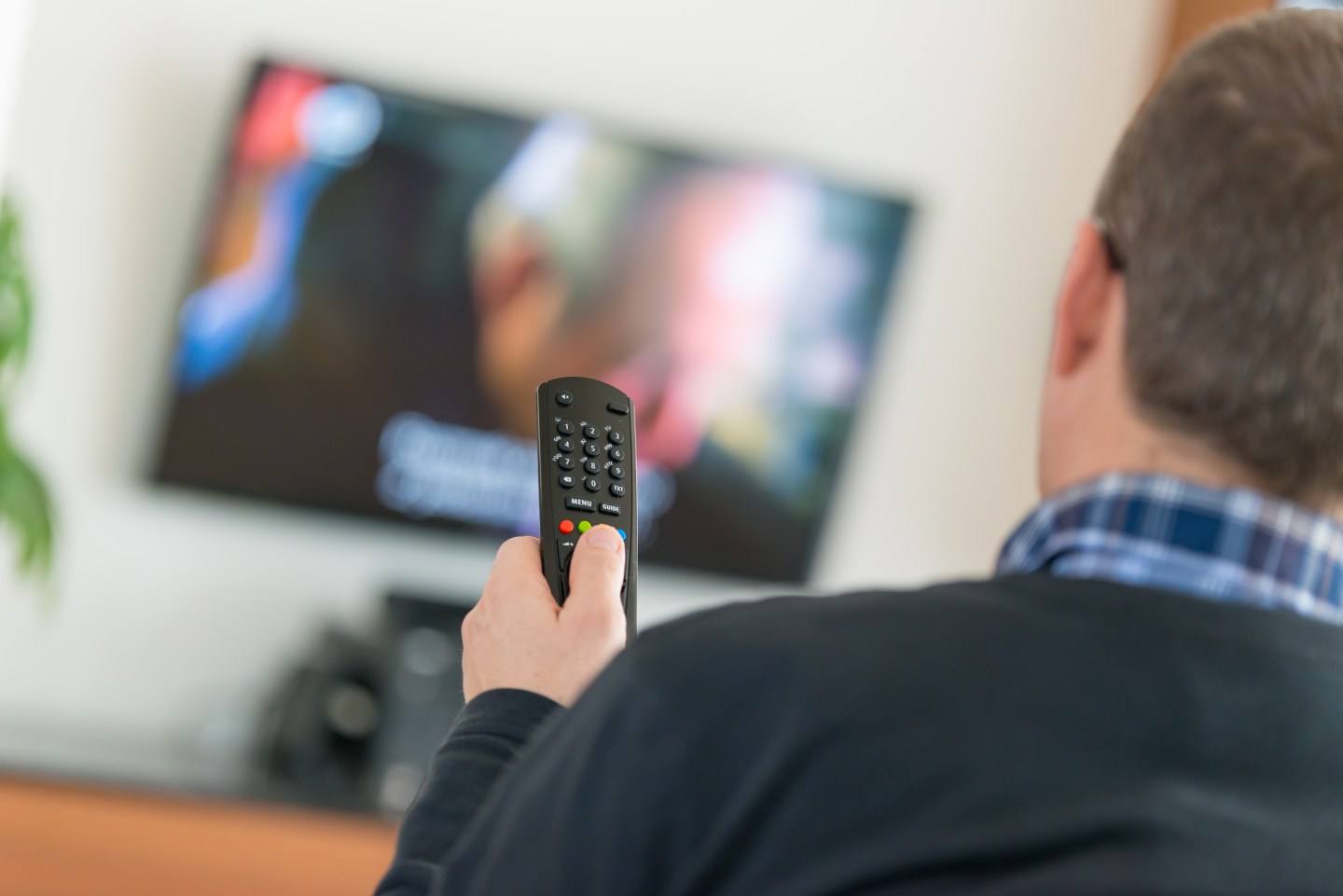 The Federal Communications Commission has made big moves to curb the cable industry’s power in recent months, including a proposal to limit how the companies can use subscriber’s personal data and opening up the market for cable television set-top boxes. The cable industry isn’t content to sit by and let the regulations happen. It’s striking back with a good amount of financial backing and some powerful friends on Capitol Hill.

The National Cable & Telecommunications Association, an industry lobbying group, has been wooing lawmakers and equipping them to oppose the new FCC regulations, reported the New York Times. In one instance, the NCTA even helped Rep. Bobby Rush, a Democrat from Illinois, edit a letter that opposed the FCC’s move to prevent sharing of user data by cable companies.

The cable industry is worth some $115 billion and is devoting big money to help shore up its future business prospects. The industry spent nearly $22 million in the first quarter this year on government lobbying efforts. While that sum is nearly flat year-over-year, most of it this time around has been dedicated to bringing down the proposed FCC regulations.

The FCC’s move to reform rules around set-top boxes could open up the market for users to choose any television device to receive cable services, cutting into a $19.5 billion income stream for the industry stemming from set-top-box rental fees. Another proposal aims to prevent how cable companies can use subscriber’s personal data, which would limit their ability to sell specially-targeted advertising. Both proposals, if passed, would hurt the bottom line of companies like Comcast (CMCSA) and Time Warner Cable (TWC).

Part of the blowback is due to the cable industry’s belief that the proposals ding them but benefit big tech companies, according to the NYT. AT&T’s (ATT) senior vice president for external affairs, Jim Cicconi, even went as far as calling it the “Google proposal,” since the privacy restrictions only apply to cable companies and the set-top-box rules would give tech companies like Amazon (AMZN) and Google (GOOG) access to cable programming through their own devices–and the ability to then track those customers for targeted advertising.