How This Female Exec Handles ‘the Most Difficult Job in Media’ 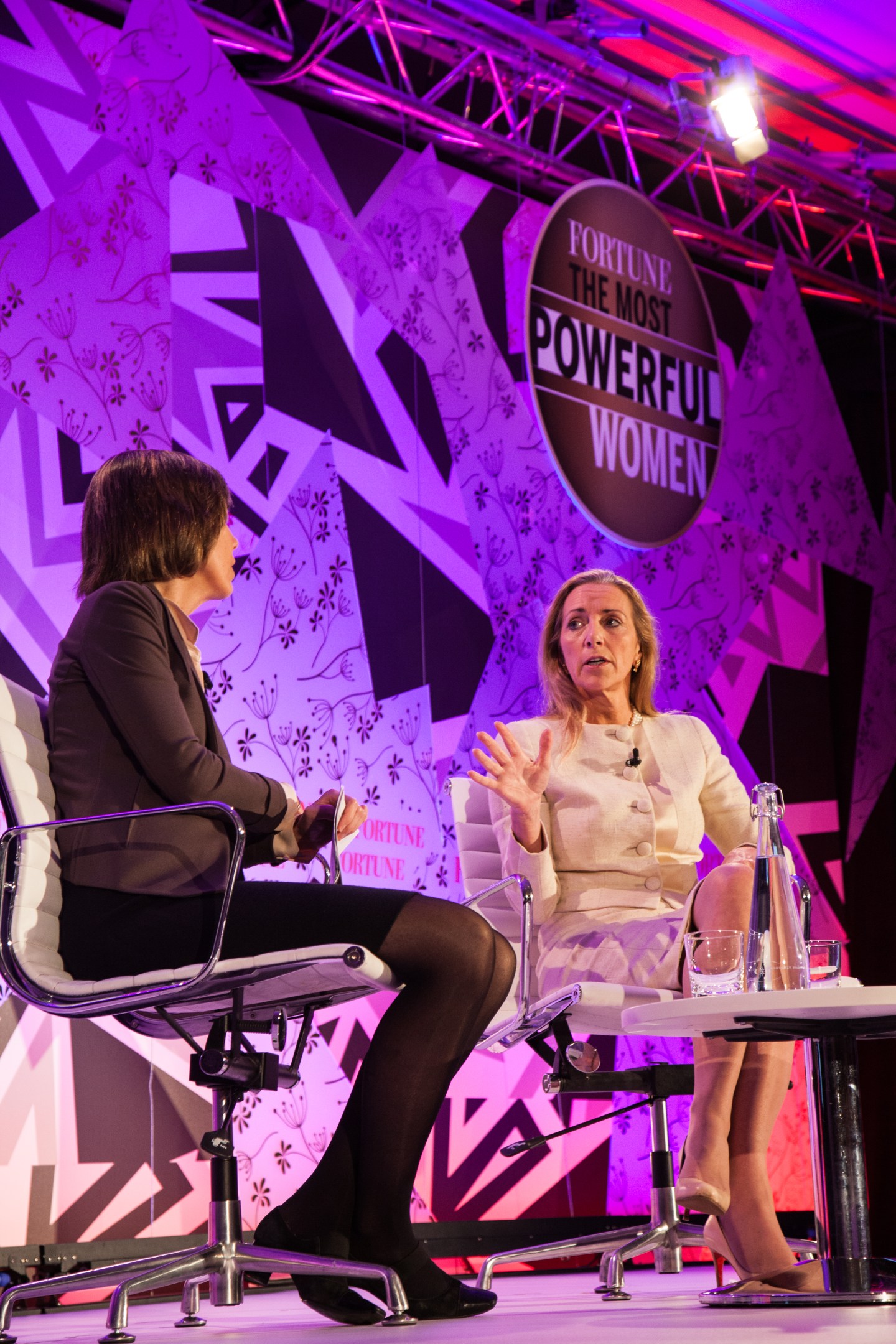 It’s not easy working in the media industry these days, as the plethora of content sites have scattered users’ interest and uprooted even the most established players.

In 2014, she took over as the first female chairman of the BBC Trust—a role that’s under the watchful eye of the British people because their license fees fund the corporation—and then helped oversee a dramatic overhaul aimed at determining the future of the storied broadcaster. As if that wasn’t enough pressure, at one point a member of Parliament called on her to resign due to her role as a non-executive director HSBC, after allegations that the bank’s Swiss arm helped rich clients dodge taxes.

At the Most Powerful Women International Summit in London on Monday, Fortune‘s Pattie Sellers deemed Fairhead’s position the “most difficult job in media,” particularly because she receives such public scrutiny.

Fairhead said it hit home just how closely she would be examined when—shortly after she was named a candidate for the BBC job—she heard a former teacher, who had instructed Fairhead when she was age 14 or 15, commenting publicly about her.

That incident serves as a good lesson to “always be really nice to your teachers,” said Fairhead.

But she struck a more serious tone after being asked if the public nature of positions like hers keep great talent from taking important jobs. Such roles, she said, are certainly challenging but that’s sometimes the cost of doing meaningful work.

That’s how she felt about the BBC. Even though it’s a position that’s in the public’s crosshairs, she took it because she thought “it matters.”

“When you’re starting a career, you’re very much wanting to be and wanting to achieve. And then you get to a stage where you really want to do,” she said. “And that’s the stage that I was probably at.”