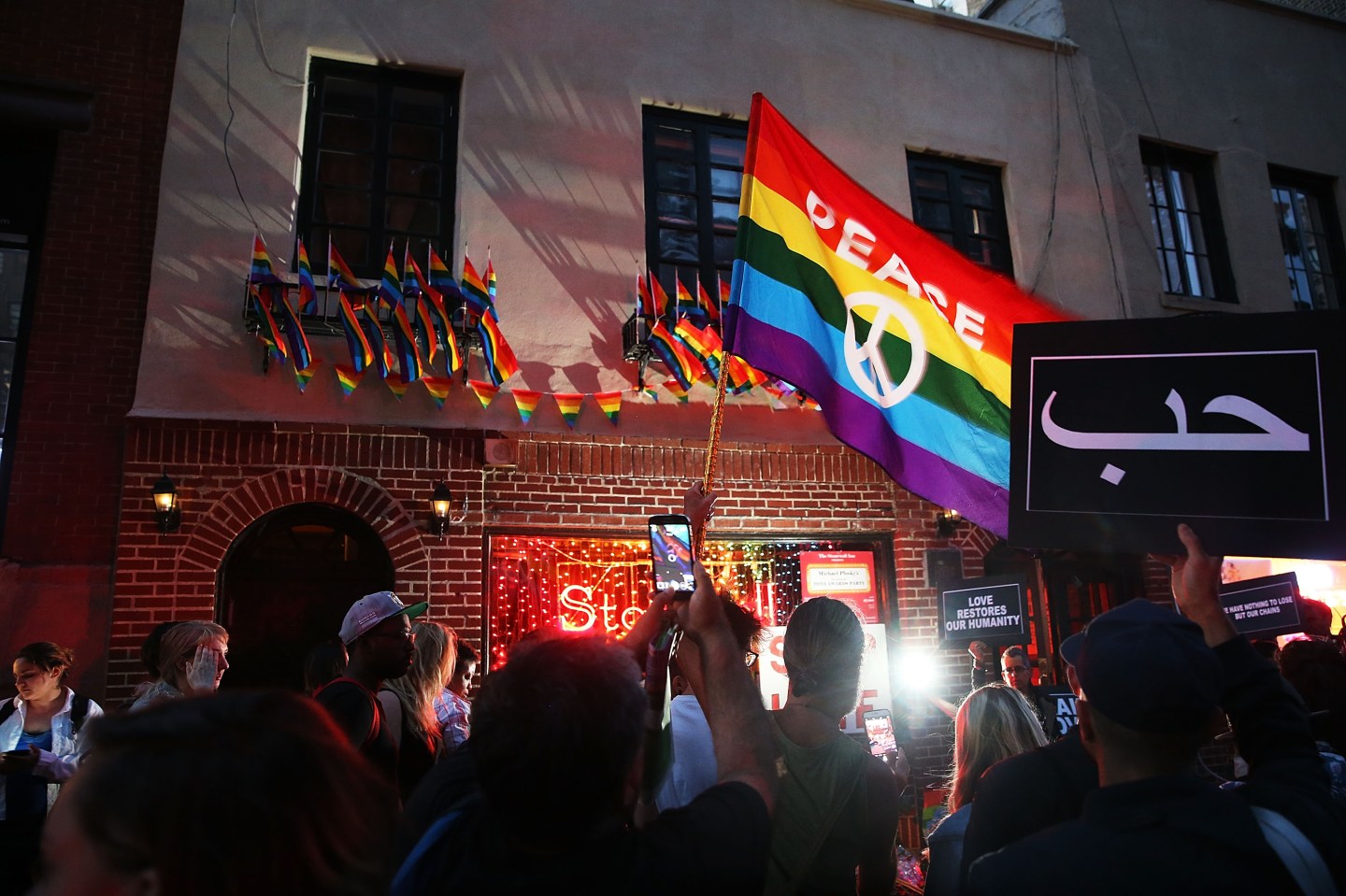 In the wake of last night’s mass shooting in Orlando, tech leaders have begun to weigh in with both expressions of sympathy, and political reactions.

Twitter (TWTR) has become a hub for dialogue about the shootings, but CEO Jack Dorsey has not yet personally commented—instead retweeting messages, including this one from a group of Twitter’s LGBTQ employees.

Our hearts are with Orlando and everyone impacted. Continue sharing love, even when darkness tries to put out our light. #LoveIsLove

Some, like Apple’s Tim Cook, limited their comments to expressions of condolence.

Our hearts go out to the victims of the unspeakable tragedy in #Orlando, their families and all who grieve with them.

Facebook leaders Mark Zuckerberg and Sheryl Sandberg both shared in the nation’s shock, while more directly expressing support for the gay community.

So did legendary VC Marc Andreessen.

What occurred last night in Orlando is horrific & saddening. The victims & their families/friends deserve all our thoughts & prayers today.

Canceling #SlowCookerSunday for today. I can't do it on a day like today. It's a day to pray & be w/ your families, friends and communities.

Perhaps most dramatically, venture capitalist and Twitter frenemy Chris Sacca has issued a stream of tweets and retweets in favor of more gun control.

Can you guess which of these is illegal to sell anywhere in the US because of the risk to human lives? pic.twitter.com/rvfV1SlK4z