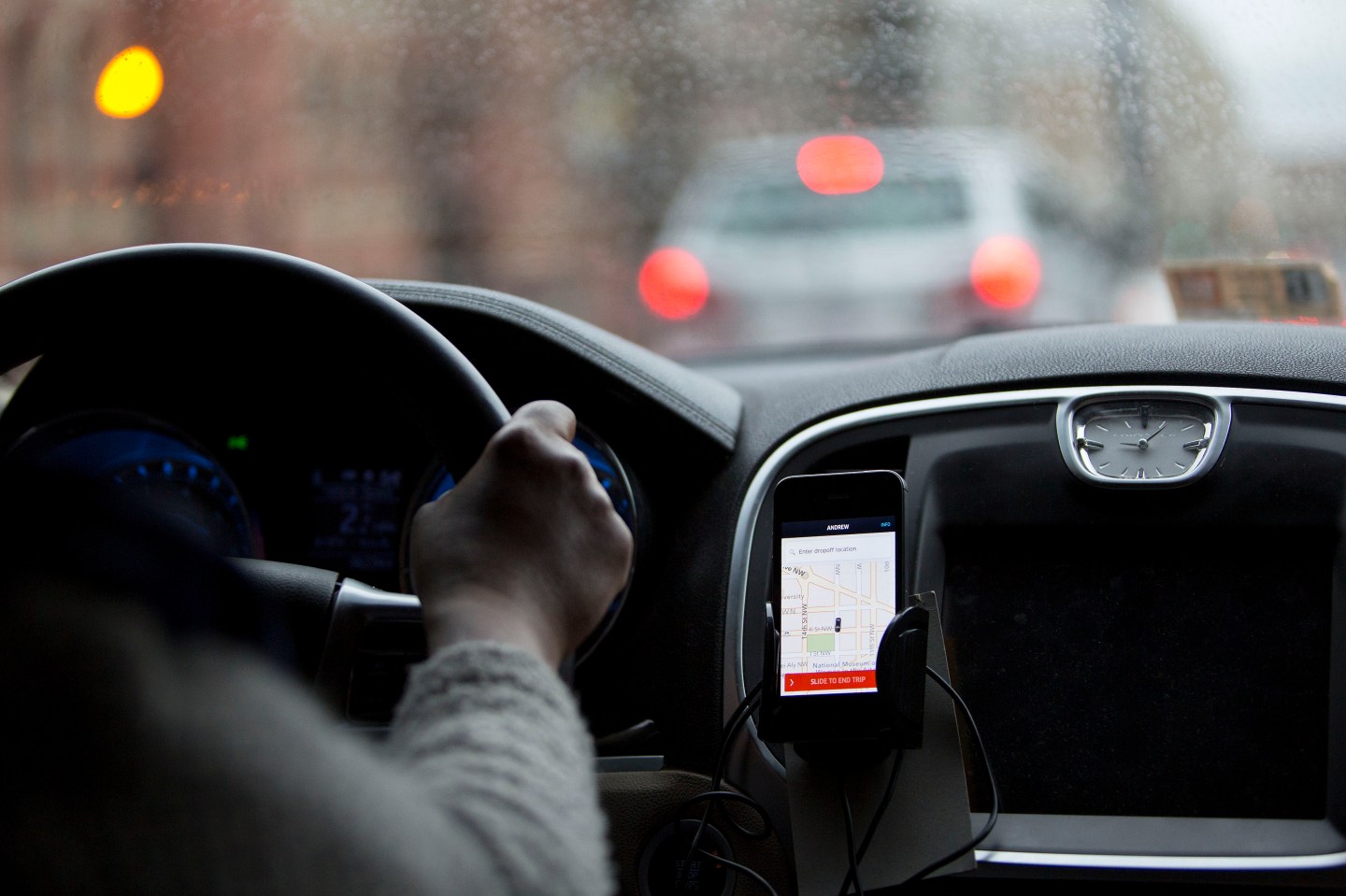 We “know” why we should drive electric cars – they’re non-polluting, right? The fallacies of that argument aside (plenty of electric cars are ultimately powered by coal), appeals to virtue have thus far been insufficient to nudge consumer choice. Automakers sold just 116,000 electric vehicles in the US last year— a 5% decline from 2014— while 6.1 million consumers drove home in new SUVs or crossovers instead. Range anxiety and consumer comfort with traditional vehicles continue to work against acceptance of electric vehicles (EVs).

Electric vehicles make up less than 0.7% of new vehicle sales today, and the US Energy Information Agency (EIA) base-case scenario projects EVs and plug-in hybrids (PHEVs) to account for an anemic 2% of new car sales in 2040. Throw in a little sex appeal – rapid acceleration and a dash of cool – and the picture may change dramatically. Deposits for the Tesla Model 3 reached 400,000 vehicles in the first two weeks after its unveiling on March 31. That’s nearly four times the US sales of all EVs and PHEVs for 2015.

There is a broader lesson here. If EVs are critical to significantly reducing or eliminating carbon dioxide emissions from automobiles over the next three decades – and I believe they are – we need to think about ways to appeal to desires and interests not only of consumers, but of public and private institutions with a stake in our energy and transportation systems. In short, we should extol EVs not for their low-carbon virtue, but as a way to create and to satisfy demand in both the electricity and transportation sectors. Along the way, we can open up markets for carbon-free energy sources, promote domestic infrastructure investment, and create entirely new dimensions in personal mobility. And, if we play our cards right, we’ll dramatically reduce emissions.

If this sounds far-fetched, bear with me for a moment. Let’s consider two seemingly unrelated questions. First, how will we get around in a decade or two? Second, how do we induce our electric utilities to stop obstructing and start leading the way to a low-carbon future? The answer to both lies in anticipating, cultivating and satisfying consumer demand.

Hardly a day goes by without some news about progress with autonomous (self-driving) vehicles, either from Silicon Valley, from Detroit, or from our research universities. Make no mistake, autonomous vehicles are coming, and faster than we realize. Depending on how we embrace these technologies they could be a boon or a disaster.

With increasing levels of vehicle automation, there are many opportunities to improve both vehicle and driver efficiency. Reducing collisions will permit vehicle light weighting, and electronic control and communications will enable more efficient driving, congestion reduction and platooning. It has been argued that EVs are the natural platform for highly automated vehicles, but they are certainly not a requirement. Current progress in vehicle automation seems to be outstripping the rate of EV market growth.

The critical question is how will we make use of these new possibilities? Imagine a world in which driverless mobility services – think Uber and Lyft – meet a substantial share of personal transportation needs for the 75% of the global population projected to live in cities by 2050. We may have fewer and more efficient vehicles on the road (both good things), but miles traveled could increase dramatically. One recent paper has suggested scenarios in which increased vehicle automation could decrease energy demand by 40% in a utopian scenario or increase it by 100% in a dystopian scenario. In either case, it will be essential to supply these needs from largely carbon-free sources if we are to reduce carbon emissions from road transportation by 80% or more to meet climate targets.

Unfortunately, if an increasingly electrified fleet of autonomous and shared vehicles represents the future, our present electricity supply is hardly carbon-free. In fact, depending on what’s on the other end of the plug, e.g. a coal-fired power plant, total carbon emissions from your EV may be greater than those from a conventional gasoline-powered vehicle. What’s worse, we have neither the renewable power generation capacity nor the transmission and distribution infrastructure to support a highly electrified vehicle fleet.

But we could – by leveraging EVs to change the game for electricity providers. Think for a moment about why so many utilities have been fighting against the Clean Power Plan, against renewable portfolio standards, against consumer choice, against rooftop solar, and the list goes on. These progressive measures either potentially increase their operating costs or reduce their recovery of fixed costs while demand for their product has been flat for the past decade. If we want utilities to embrace new, renewable, and more distributed energy supplies, and to expand and modernize infrastructure, we need to create opportunities to grow electricity markets.

That does not mean that we should turn away from energy efficiency or from reducing demand from current uses of electricity. Rather, we should find ways to expand the market for electricity into new applications that currently depend on fossil fuels. Transportation is the obvious choice.

According to the EIA, 39% of US primary energy consumption in 2014 was for electricity generation; 27% was for transportation. More than half of the transportation share was for light duty vehicles. Electrification of just 10% of the light duty vehicle fleet would require nearly as much power as generated by wind and solar in the US in 2014.

Neither vehicle electrification at that scale nor doubling of power generation from carbon-free resources such as wind and solar will happen overnight. But we should recognize that these can be complementary strategies that provide market incentives to accelerate renewables deployment and modernization of the grid. Throw in the possibility of vehicle-to-grid (V2G) technologies that could utilize EVs for grid storage and load shifting, and of local storage and utilization of distributed solar energy in both the developed and developing worlds, and the synergies multiply.

Pushing the virtues of EVs and renewable energy, whether to consumers, to utilities or to auto manufacturers, will likely continue to meet with sluggishness, indifference and resistance. Creating consumer demand for new mobility solutions made possible by the combination of vehicle electrification, vehicle automation and on-demand services while providing market opportunities for electricity providers and transportation industries alike is a winning strategy for a lower carbon future. It’s a story as old as humanity – satisfying desires, especially mutual ones, beats preaching virtue every time.

Mark A. Barteau is a professor and director of the University of Michigan Energy Institute.