Qualcomm May Keep More iPhone Business From Intel Than Expected 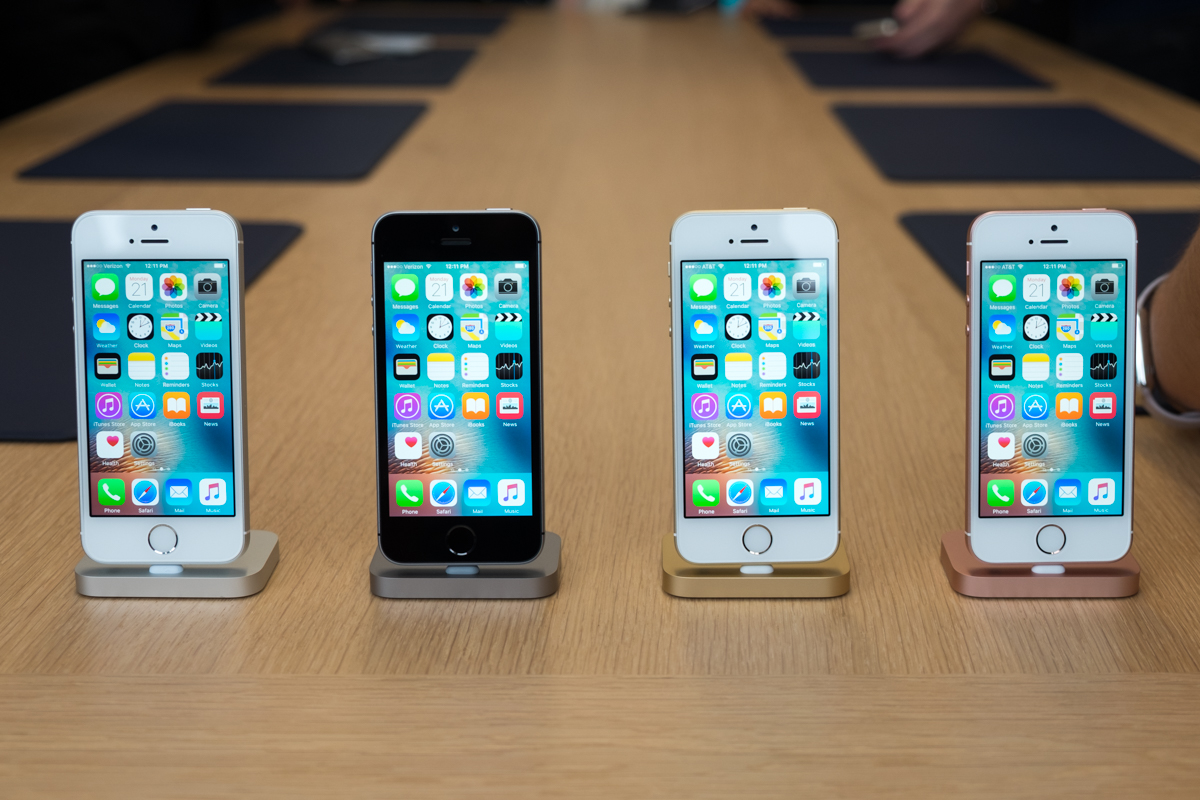 Intel’s long-beleaguered mobile chip business will finally get into Apple’s popular iPhone later this year, but rival Qualcomm is retaining a major portion of the business, Bloomberg reported on Friday citing unnamed sources.

After losing $7 billion in 2013 and 2014 on mobile, Intel has pared down its efforts and eliminated some chip lines. But it has continued to focus on developing cutting-edge modem chips that can connect smartphones and other devices to the fastest wireless networks.

Reports and rumors have been surfacing for months that Intel had finally won some business from Apple for the upcoming iPhone upgrade, called the iPhone 7 by outsiders. Apple has not said a word about the upcoming phones or which companies will supply modem chips.
According to Friday’s report, Intel is set to win the modem business in iPhones destined for AT&T’s customers and some other unspecified versions for overseas markets. Qualcomm will retain its place in iPhones for Verizon customers and iPhones sold in China. Analysts estimate AT&T and Verizon will each sell about 21 to 23 million iPhones per year in 2016 and 2015, Bloomberg reported.

Shares on Intel initially rose on the Bloomberg, while Qualcomm shares declined. But as investors digested the implication that Qualcomm was likely not losing as much business as previously thought, the stocks leveled off somewhat. Shares of Qualcomm, which have gained 8% so far this year, were down 2% to $54.06 in midday trading. Shares of Intel, which have lost 7%, were up less than 1% to $32.03.

Qualcomm CEO Steven Mollenkopf in April said he was anticipating the loss of some sales with a “large customer” that was seeking a second supplier of key chips—but he did not name Apple or Intel. Intel has said nothing publicly about the iPhone situation.

Intel, Apple, and Qualcomm declined to comment about the latest report on Friday when contacted by Fortune.