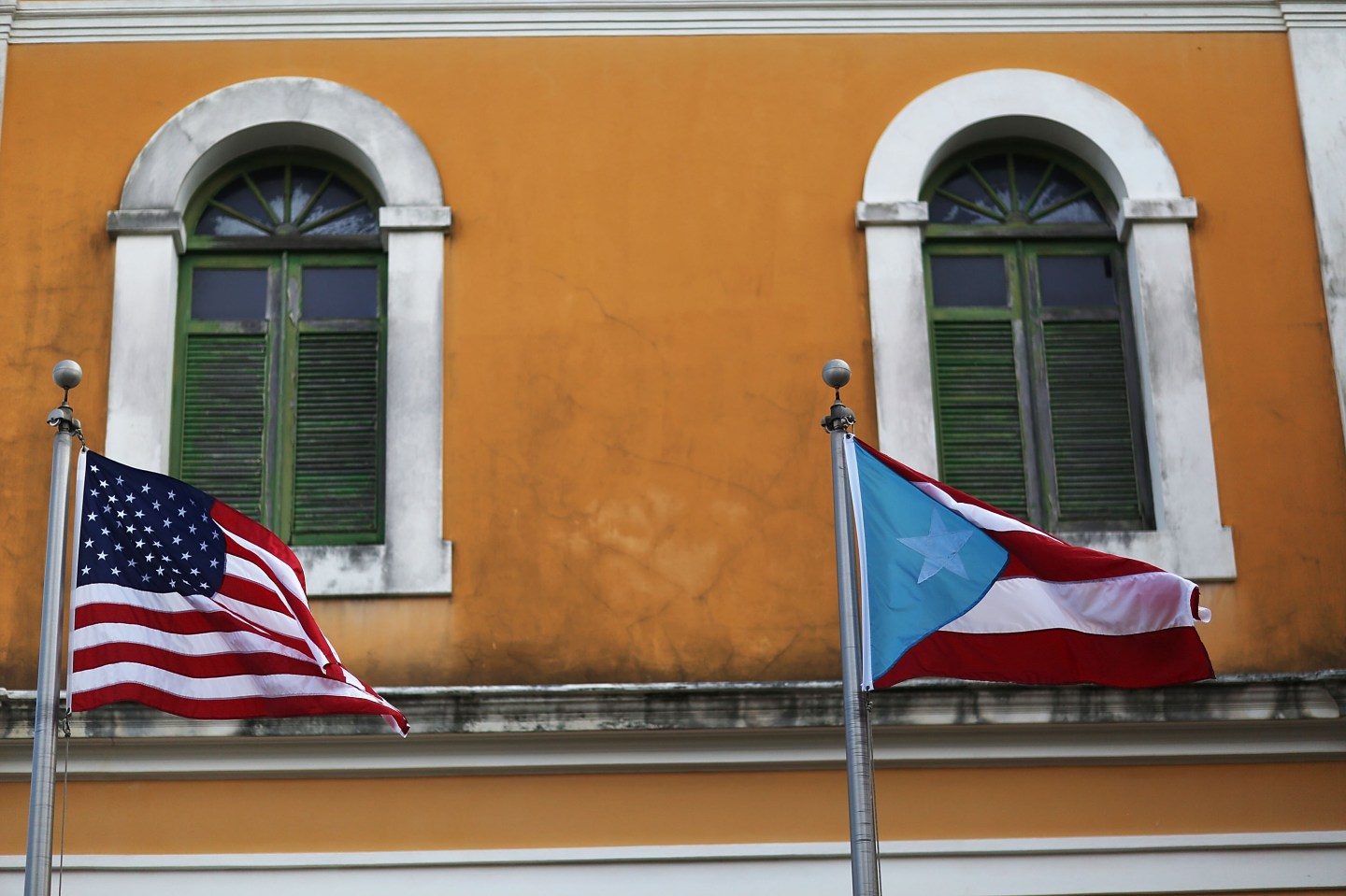 Following months of internal wrangling, the U.S. House of Representatives, on Thursday passed legislation creating a federal control board to help Puerto Rico cope with crippling debt that is wreaking havoc throughout the island’s economy.

By a vote of 297-127, the House approved the bill, sending it to the Senate for consideration.

Some leading Democratic senators have voiced concerns about provisions, including one that potentially could reduce the minimum wage for young Puerto Ricans.

But given the overwhelming support in the House and a looming July 1 deadline for Puerto Rico to make a $1.9 billion debt payment, senators may be hesitant to delay or tinker very much with the bill.

Following the House vote, the White House in a statement urged the Senate to act promptly “so the president can sign the bill into law ahead of the critical July 1st debt payment deadline.”

The legislation was bolstered by rare bipartisan cooperation between the White House and the House’s Republicans and Democrats over the past six months.

“Now the island is shutting down,” Ryan said, with “closed schools; hospitals are beginning to close, that’s today. Tomorrow there could be policemen without cars, there could be blackouts at hospitals.”

Nevertheless, some lawmakers feared that allowing Puerto Rico to restructure its $70 billion debt in a way that changes the seniority of the creditors—for instance by making them all equal or subordinated to pensioners—would set a bad precedent for other U.S. states with debt problems.

Puerto Rico does not enjoy Chapter 9 bankruptcy protection, unlike the 50 U.S. states.

The territory, which has a 45% poverty rate amid high unemployment, is also plagued by a growing migration of residents to the U.S. mainland.

Puerto Rico’s debt problems come as its government and healthcare industry struggle to contain the spread of the Zika virus, which is blamed for severe birth defects and other neurological diseases.

On Tuesday, Aeromed, the island’s only active air ambulance company, announced it was suspending its services, blaming the large government debt.

The oversight board would be tasked with working with investors on restructuring the U.S. territory’s $70 billion debt.

Before passage, the House approved an amendment giving priority to protecting federal taxpayer investments in Puerto Rico, such as mass transportation assets.

Representative Raul Grijalva, like many Democrats, criticized major elements of the bill but argued it was the best possible in the Republican-controlled Congress.

“The oversight board is too powerful and is yet another infringement on the sovereignty of the people of Puerto Rico and they are right to find it offensive,” Grijalva said.

Despite its support for the overall bill, the White House noted that minimum wage and other labor provisions “further exacerbate the economic disparities between Puerto Rico and the mainland United States” and “do nothing to address the (debt) crisis.”

Supporters praised PROMESA for not using taxpayer funds to help the island reschedule its debt. Failure to pass it, they warned, could put Congress in the difficult position of ultimately overseeing a massive bailout of Puerto Rico.

But lawmakers have been buffeted by an opposition lobbying campaign by some hedge funds, which fear losing part of their investments from oversight board decisions.