Gawker Files For Bankruptcy After Being Slammed By Hulk Hogan, Plans Sale to Ziff Davis 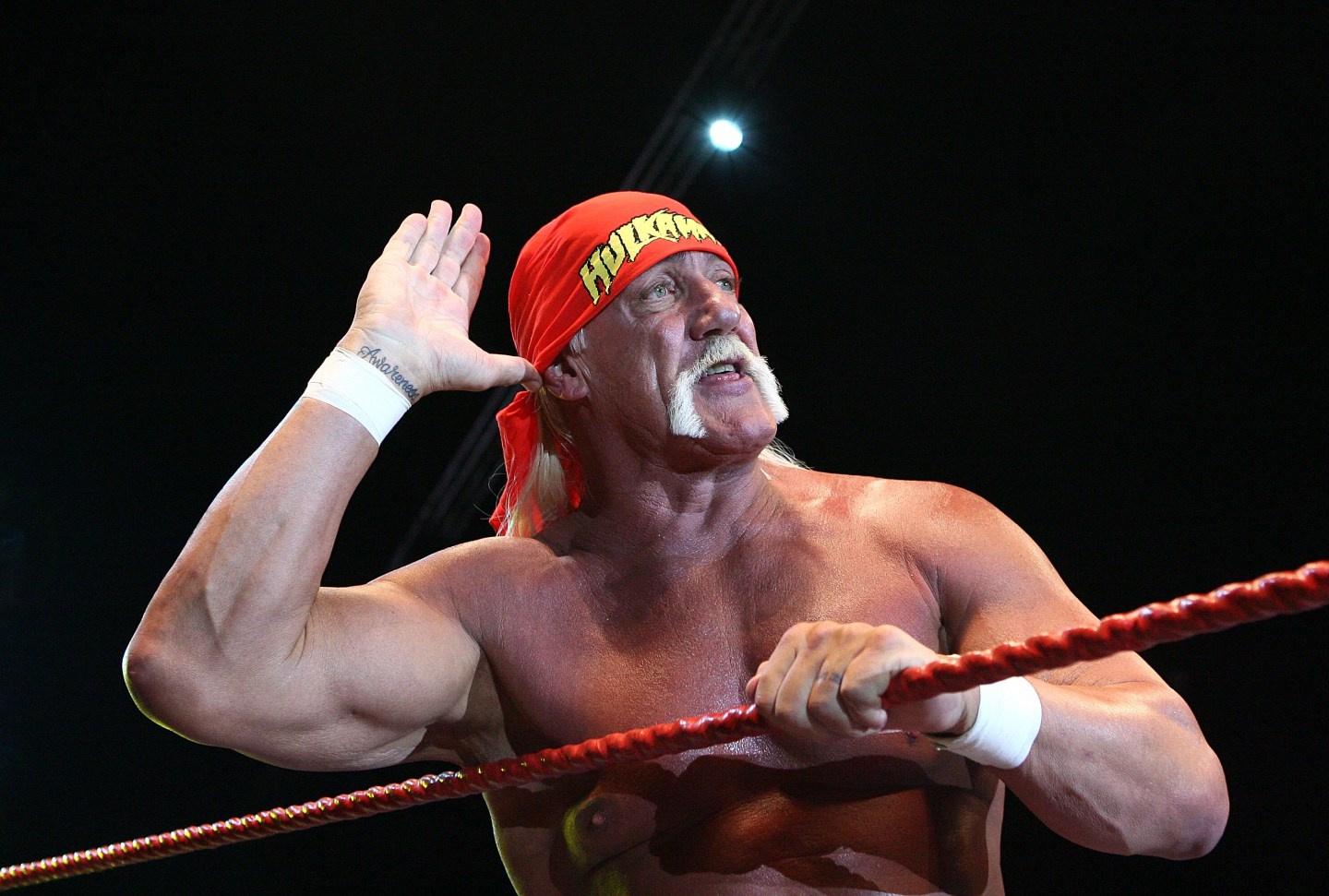 The brutal legal fight between wrestler Hulk Hogan and Gawker over a sex tape took another dramatic twist on Friday when the gossip site unexpectedly filed for Chapter 11 bankruptcy.

In a statement, a Gawker spokesperson confirmed the filing, and added that the company intended to sell its assets to Ziff Davis.

“Gawker .. has entered asset purchase agreement to sell its seven media brands and other assets to Ziff Davis, a global digital media company which operates in the technology, gaming and lifestyle categories and is a subsidiary of j2 Global, Inc.,” said the spokesperson in a statement.

Ziff Davis, which runs publications like PCMag and has built up its digital brands, is reportedly offering $90 to $100 million for the Gawker assets, according to Politico. Such a sale would take place pursuant to a bankruptcy auction, meaning another buyer could emerge.

Gawker’s statement came hours after news broke that Gawker had filed for bankruptcy.

A creditors list attached to Gawker’s bankruptcy filing puts Terry Gene Bollea (aka Hogan) at the top with a disputed claim of $130 million followed by much smaller debts, including $115,379 owed to law firm Morrisson Cohen and $67,603 owed to the Google-owned ad service Double-Click.

The New York court filing (you can read it here) also indicates that Gawker Media will continue operating as a so-called “debtor-in-possession,” which will allow it to keep publishing as it attempts to work out its financial woes.

The source of Gawker’s misery is a jury’s decision in March to award a staggering $140 million to Hogan for invasion of privacy and punitive damages stemming from Gawker’s publication of a brief video showing the wrestler having sex with the wife of his best friend in 2012. A judge upheld the award in late May.

The story took on another layer of intrigue when it emerged last month that tech billionaire Peter Thiel had been bankrolling the Hogan lawsuit for years in an attempt to ruin Gawker and its owner, Nick Denton.

Denton has been using the Thiel revelation to validate his long-time argument that Gawker’s reporting, including the Hogan story, are a form of free expression that must be protected from the legal hammers of the powerful.

While Denton has expressed confidence that Gawker would succeed in reversing the jury award on appeal, the company is under pressure from a Florida law that requires defendants to post a bond—in Gawker’s case, this would amount to $50 million.

The effect of the bankruptcy filing will be to automatically freeze current litigation, including the Hogan case. If the wrestler wants to pursue the case while Gawker is in Chapter 11, he would have to seek special permission from the bankruptcy judge. The jury verdict, however, also made Denton and former Gawker editor A.J. Daulerio personally liable for $10 million, and it’s unclear if the bankruptcy process will also stay that portion of the proceedings.

In a separate court filing on Friday, Denton asked the bankruptcy court to halt any Bollea/Hogan litigation against him or Daulerio. The filing raised the possibility that Bollea could seize Gawker shares belonging to Gawker, an outcome the filing describes as “inequitable.”

The bankruptcy filing also cites a resolution calling for a $22 million debtor-in-possession credit agreement. Related language suggests that Gawker Media will be able to avail itself of funding from Silicon Valley bank in the form of a secured loan and line of credit worth $12 million.