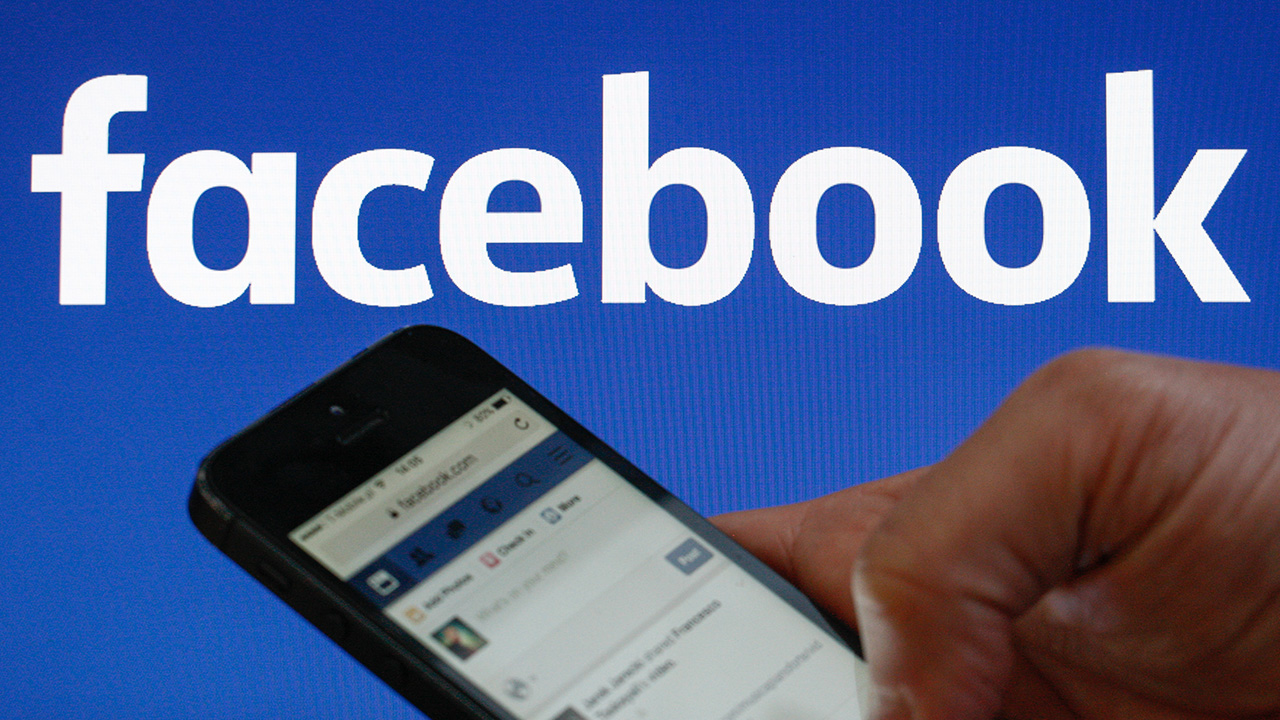 Facebook (FB) has unveiled a new feature that allows users to leave videos as comments.

Employee Bob Baldwin, who was a “core hacker” during a hackathon held by Facebook that led to the creation of the new function, announced the feature in a post on Thursday.

“At Facebook’s 50th Hackathon early this year, we prototyped the ability to upload a video into comments and replies on posts, because we wanted to enable more engaging and immersive conversations,” he wrote. “This adds to the suite of multimedia features within comments including: links, photos, stickers, emoji, and starting today video.”

To use it, just click on the photo icon when making a comment, and a video function will now appear.

Baldwin wrote that users around the world can post videos as comments, and it is supported on desktop web, iOS, and Android.

“At the hackathon, we coded as quickly as we could all day, and by the evening we could feel the pieces starting to come together. A little past midnight, we had the feature mostly working on both desktop and mobile apps,” he wrote. “And when we demoed our hack to fellow employees the following week, they absolutely loved it!”

Facebook then worked “to refine and stabilize it, as a side project we all were eager to ship.”

Facebook has focused on video and live content recently, which Fortune reported in April. In fact, CEO Mark Zuckerberg called the platform the way of the future.