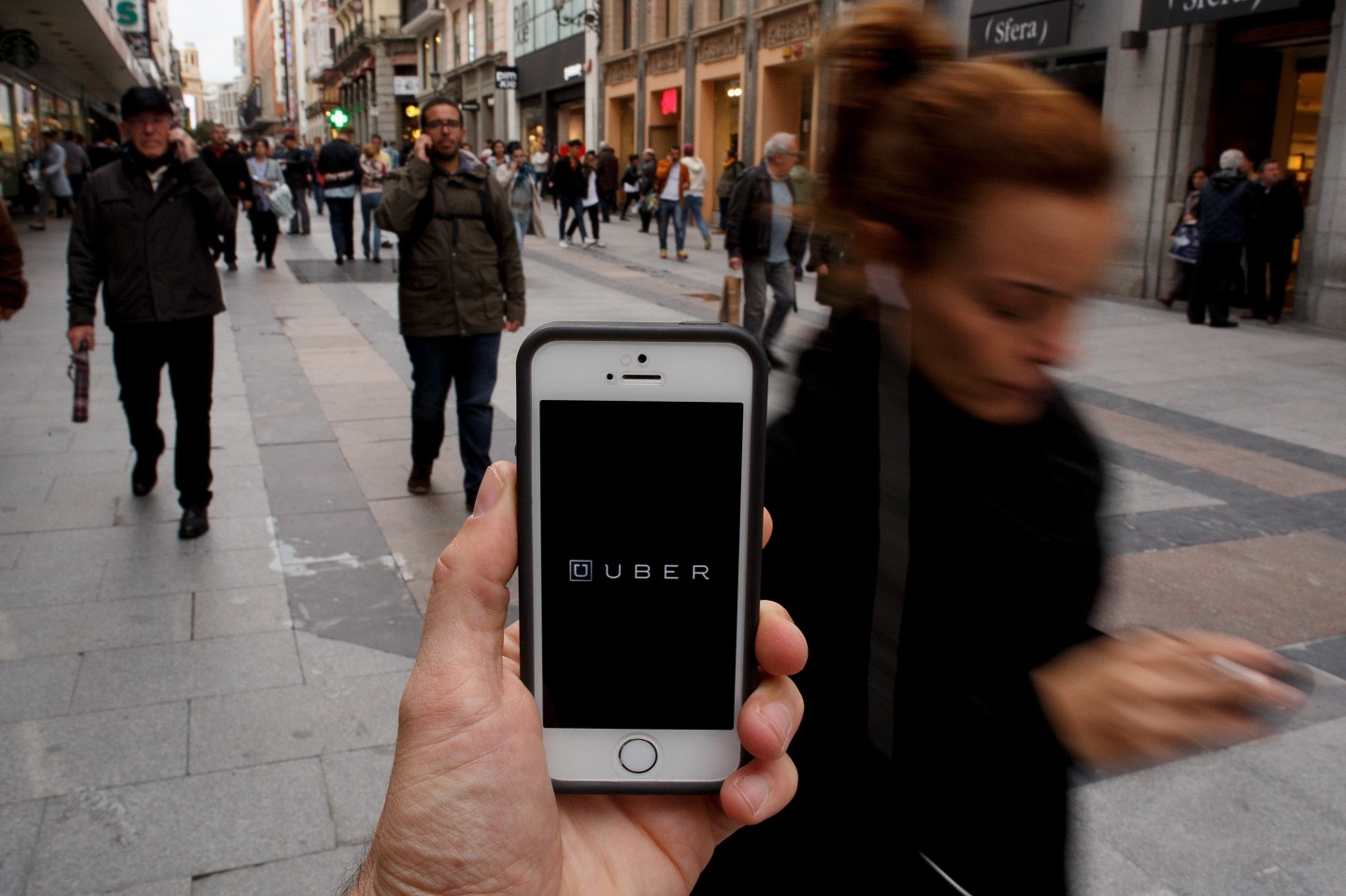 A French court fined Uber Technologies 800,000 euros ($907,000) on Thursday for running an illegal transport service with non-professional drivers and slapped smaller fines on two of its executives in the first such criminal case in Europe.

The Uber POP service connected clients via a smartphone app with non-professional drivers using their own cars. Uber France suspended the service last year after the government banned it under pressure from licensed taxi drivers.

It was the first time executives from the world’s most valuable venture-capital backed startup had gone on trial, although the company has become embroiled in many legal battles as it has expanded to 60 countries since its founding in 2009.

The Paris criminal court ordered California-based Uber to pay 400,000 euros, with the other half of the fine suspended. It also found Pierre-Dimitri Gore-Coty, director for Europe, Middle East and Africa, and Thibaud Simphal, the company’s manager in France, guilty of deceptive commercial practices and being accomplices in operating an illegal transportation service.

The court did not follow the prosecutor’s recommendation that they be banned from running a company in France. They had faced a possible maximum sentence of five years in jail and a 1.5 million euro fine.

Uber POP has been declared illegal by courts in Italy, Spain, and Germany, while appeals are pending in Belgium and the Netherlands.

The company’s problems in Europe have led it to shift its focus to its service staffed by professional drivers in black sedans, which has grown rapidly in France and now employs about 10,000 drivers.

The European Commission, Europe’s top business regulator, said this month that EU member states should only ban “sharing economy” services like Uber and Airbnb as a last resort.