Did Elon Musk Visit the Pentagon to Talk About a Real-Life Iron Man? 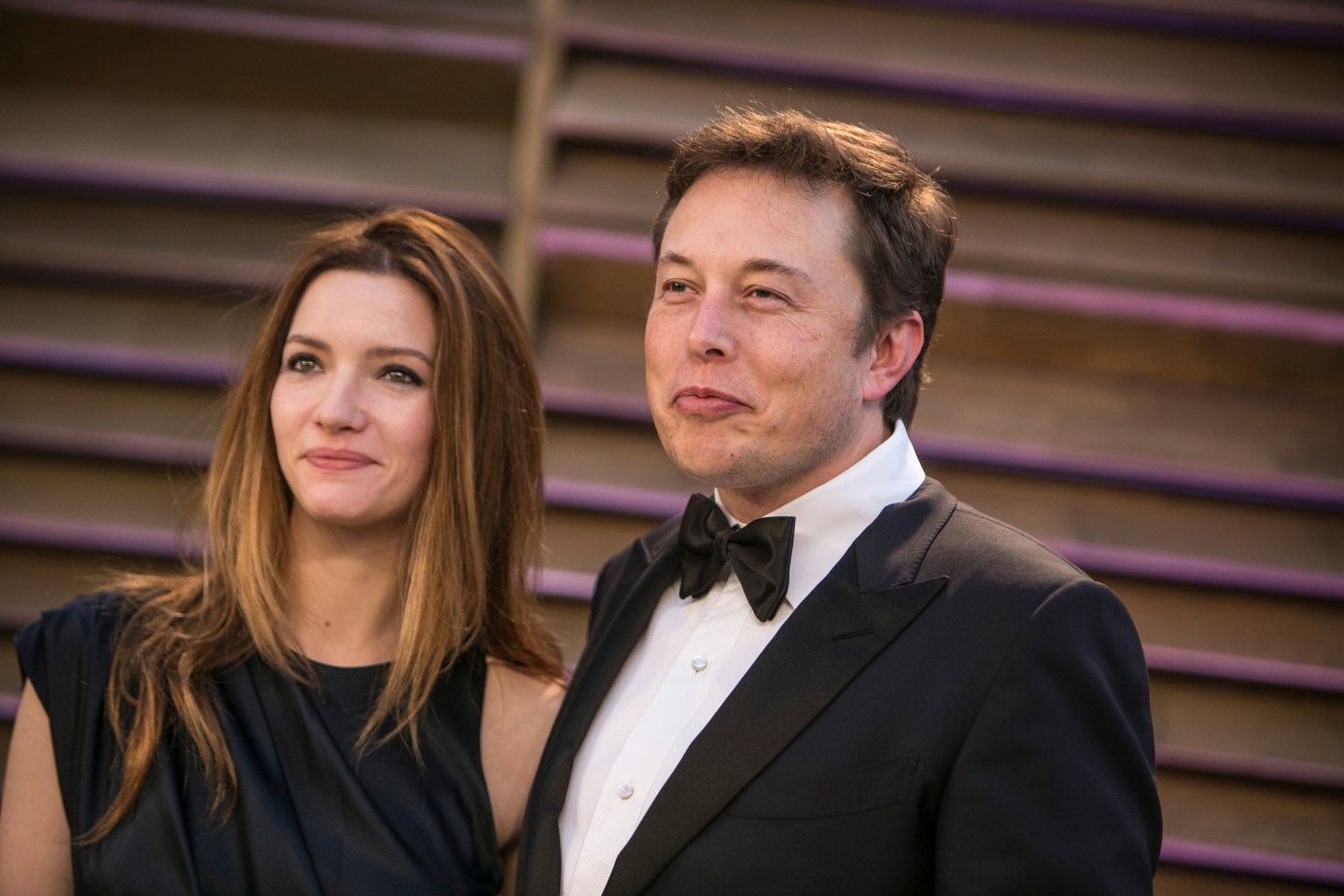 The Defense Department isn’t saying why Tesla (TSLA) CEO Elon Musk was at the Pentagon on Wednesday. But the outspoken Musk provided one possible reason.

In a tweet on Wednesday, Musk referenced a CNN story that confirmed he was at the Pentagon that day. He added, “Something about a flying metal suit,” tipping that he could have discussed the iconic flying metal suit found in the Iron Man franchise. He has not commented about his trip to the Pentagon beyond that.

Of course, it’s unlikely that Musk talked about an Iron Man-like suit and his tweet was likely meant as a joke, but he was indeed at the Pentagon on Wednesday, the Defense Department confirmed to CNN. While neither Musk nor the Defense Department would say exactly what they talked about, a spokesman at the Pentagon said they discussed “innovation.” The spokesman added that the meeting was a fact-finding mission of sorts, to see “what’s going on in the world of innovation.”

Musk currently has government contracts with the U.S. through his other company, SpaceX, which helps the U.S. government launch satellites into orbit. He has made clear in the past that he wants to extend his SpaceX partnerships with the government. However, the Defense Department said that the parties didn’t discuss any contracts during the meeting.

The fuzziness about what went on in the meeting is compelling enough, but it comes against the backdrop of the U.S.—and especially Defense Secretary Ash Carter—trying to improve relationships with the technology companies.

Something about a flying metal suit…https://t.co/6Z1D9iZ1fV

Earlier this year, for instance, the Defense Department announced that it would launch the Defense Innovation Advisory Board. The department tapped Alphabet (GOOGL) executive chairman Eric Schmidt to lead the board, which will also include up to a dozen people who have “excelled” in the technology sector.

“The board’s mandate is to provide department leaders independent advice on innovative and adaptive means to address future organizational and cultural challenges, including the use of technology alternatives, streamlined project management processes and approaches—all with the goal of identifying quick solutions to DoD problems,” the agency said at the time.

It’s possible, therefore, that Musk might find himself on that board. Members haven’t yet been announced.

In addition to the board, Carter has established the Defense Innovation Unit Experimental, which works with companies in Silicon Valley and Boston to see what sorts of innovations they’re developing that could be adopted by the government.

So, while it’s possible Musk really was there to at least joke about being the real-life Tony Stark, chances are, he was only there to talk about everything but an Iron Man suit.