This Invasive App Wants to Sell Your Private Data to Landlords 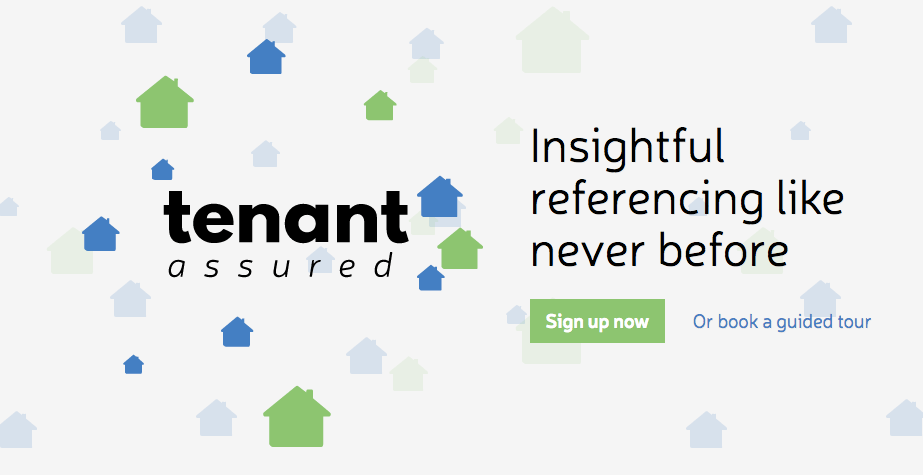 Public social media information apparently isn’t enough for the next generation of businesses looking to grade consumers on their reliability. A new app wants to know as much as it can about you—including the private digital bits.

Tenant Assured, created by Score Assured, a U.K.-based startup, aims to dig deeper than what’s out in the open. Here’s how the service, which debuted in the U.K. recently, works.

A prospective landlord (and Tenant Assured customer) sends a prospective renter a link to the service, which requests access to one or more of his or her social media profiles on Facebook (FB), Instagram, LinkedIn (LNKD), and Twitter (TWTR). Then it hoovers up the data therein contained—including what’s normally off limits for profiles marked “private”—crunches it through some algorithms, and delivers an analysis to the landlord.

A reporter at the Washington Post took the plunge (brave soul) and decided to test out the service. The app created a “creepy” digest, as she says, about her online self. “My personal tenant report includes a list of my closest friends and interests, a percentage breakdown of my personality traits, a list of every time I’ve tweeted the words ‘loan’ and ‘pregnant,’ and the algorithm’s confidence that I’ll pay my rent consistently,” she wrote.

Thornhill assured Fortune that the company does not pry into one’s chat threads, such as Facebook Messenger conversations, Twitter or Instagram direct messages, or LinkedIn “in mails.” Rather, it scopes out the content posted to a network, looks at one’s usage and activity, one’s closest contacts, and other personal details—such as how often someone goes on vacations or writes the words “terrorist” and “murder.”

“People continue more and more to expect their private data to become something of value that they—can’t sell—but can trade for something,” Thornhill said. “We see it as a way of helping people get something they want.” In this case, tenancy.

Credit reporting agencies and background checkers have long histories of associated connotations with privacy invasion, intrusiveness, and, of course, creepiness. As The Atlantic out it in a recent story, such bureaus “were the NSA of the 19th century.” This seems to be an iteration on that theme.

The company is also exploring specialized versions of the software for use-cases in recruitment, online dating, and other areas.