This Female Exec Changed Her Name to a Man’s to Get a Job. Should You? 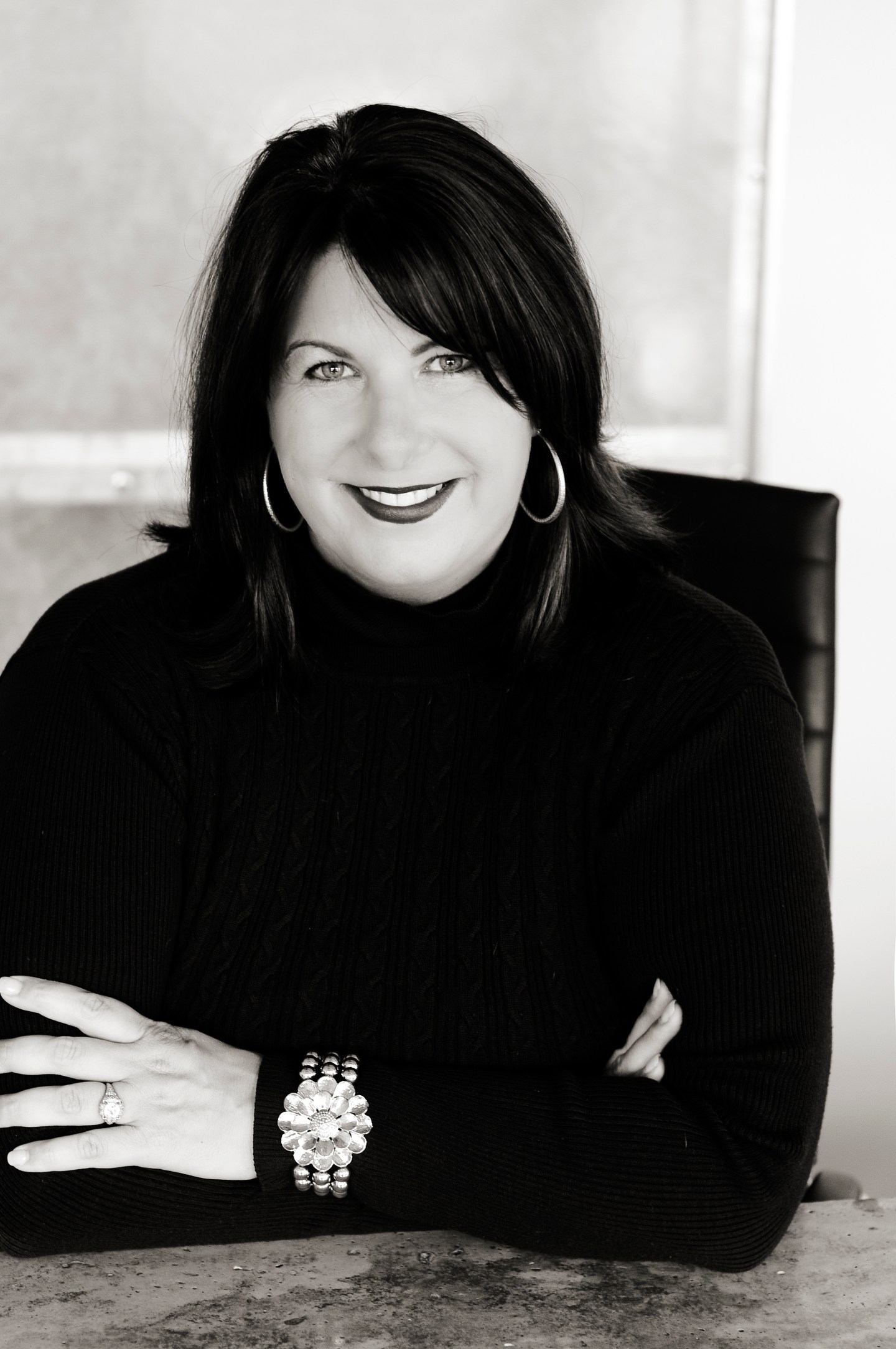 When Erin McKelvey applied for a job in the tech industry after finishing college in the mid-1990s, she got zero response. So she consulted a friend, who offered some advice.

The friend had run into the same issue and had decided to shorten her name, Alexandra, to the more gender-neutral “Alex” on her resume. “Alex” received a much better response from prospective employers and the move ultimately led to a job at a global insurance holding company.

Inspired by her friend’s experience, McKelvey came up with a nickname for herself—Mack, a shortened version of her last name—and used it as her first name on her resume.

The result? “Mack” McKelvey’s resume got a 70% response rate. “Was it because it was an unusual name? A male name? A catchy name? I’ll never know,” McKelvey told Fortune. “Mack McKelvey was born and I accidentally branded myself,” she says. McKelvey got a job as a contractor at AT&T a few weeks after tweaking her name and now works as a partner at strategic advisory firm Chameleon Collective, and as CEO of tech product incubator SalientMG.

McKelvey shared her story after Fortune‘s World’s Most Powerful Women newsletter reported that, even two decades on, name bias is prevalent in corporate hiring. The issue has bubbled up recently as people with feminine or ethnic names have told stories of finding jobs only after tweaking their names to ones that are likely to be perceived as more masculine and more white. Those anecdotes have incited fury over the discrimination that continues to plague workplaces worldwide, but they also pose tricky ethical questions.

Last week, the Financial Times told the story of Kayo Anosike, whose job applications seemed to go unnoticed until she started submitting her resume as “Kayla Benjamin.” And Panagiota Drepaniotis said in an interview with Fortune that she had a similar experience. The executive assistant to the CEO of meal delivery startup Freshly says while she got her current job through a former coworker, she ran into problems when she applied for past jobs. When she applied using her real name, she got “radio silence.” But when she changed her first name to “Patty,” she heard back immediately.

The recent anecdotal evidence of name bias is compelling. And while it’s tough to find numbers on how prevalent the issue is—in part because it can be an unconscious bias—a recent study offers some insight.

Insync Surveys, a research firm, and recruitment specialist Hays asked over 1,000 hiring managers in Australia and New Zealand to evaluate two CVs with the same qualifications and answer questions about whether the candidate would be picked for an interview. One CV, distributed to half the participants, had the name “Simon Cook” at the top. The other CV, sent out to the rest of the respondents, had the name “Susan Campbell.” Both candidates were applying for a position in sales management.

Based on hiring executives’ responses, it’s clear that Simon was more likely than Susan to be called for an interview. Managers from big organizations were more keen to interview him than Susan. More of those who hire over 20 people each year wanted to meet with him, too. And the women recruiters? They, along with the men, said they were more likely to hire Simon over Susan. The takeaway, the researchers said, was that there are “critical gaps” in diversity initiatives, and top executives need to be “better role models” in this area.

The issue of name bias is big enough that it caught the attention of U.K. Prime Minister David Cameron in October 2015. He noted in a speech that people with the same qualifications who have “white-sounding names” are nearly twice as likely to get called back for a job than people with “ethnic-sounding names.” Eliminating that bias is now on Britain’s political and business agenda as the National Heath Service and Civil Service announced that they would implement name-blind recruitment processes by 2020. Some other firms in the U.K. like the BBC, Deloitte, HSBC, KPMG, and the charity Teach First, are latching on to the idea. San Mateo, Calif.-based Compose Inc., a cloud storage firm, has also embraced the practice.

But in a vast corporate world, only several employers have committed to proactively combatting name bias in their hiring practices. So what if an applicant wants to channel “Mack” McKelvey and “Kayla Benjamin” and take matters into her own hands?

It would seem that using a made-up name would raise some ethical questions. But recruitment veteran Peter Tafler says it’s fair game. “If somebody is being disadvantaged by having a particular name and they choose to change the name to something that takes away the disadvantage, I would be supportive of that,” says Tafler, managing director at London’s Handle Recruitment, which specializes in the media and entertainment industries. “We’re all at liberty to change our names. If that’s what somebody chooses to do, then why not?”

McKelvey agrees, noting that people change their names in Hollywood all the time. She says when she first started going by Mack, hiring managers were always surprised when they realized she wasn’t a man. But she cautions the approach may not be right for everyone. “Women have to find what works for them,” says McKelvey, whose SalientMG advisory board is made up of four men and five women. “I don’t think there’s a one-size-fits-all solution.”

McKelvey, who became Mack more than 20 years ago, wonders if name-blind recruiting is the answer. She notes that even if you remove the name from the resume, there are ways women write that may reveal a candidate’s gender. “The fact we can point to real examples (of name bias) is scary,” she says. “Mack has become my signature and my brand. For me, there was a positive side. But getting my foot in the door was tough.”

She now worries about her daughter, who will be looking for her first job in three years.