Donald Trump Blasts General Motors for Its Investment in Mexico 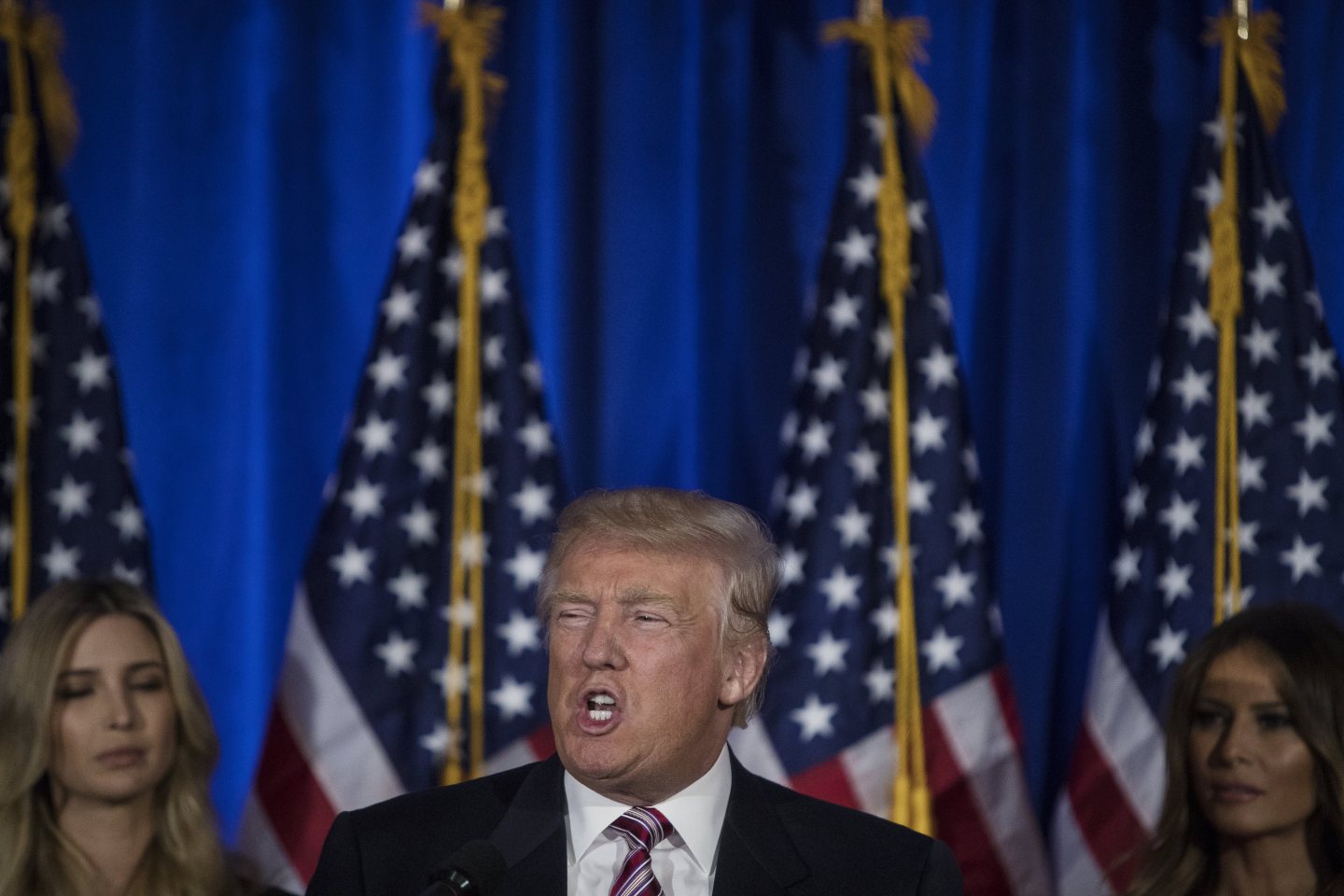 Trump has made criticism of Ford Motor a staple of his campaign speeches for more than a year, repeatedly suggesting that the Dearborn, Michigan, automaker would back down from plans to expand in Mexico or face a 35% tariff on vehicle exports.

Trump also has criticized Carrier, a manufacturer of air conditioning units, which is owned by United Technologies (UTX) and Mondelez International (MDLZ), the owner of Nabisco, for shifting jobs to Mexico.

“I am fighting hard to bring jobs back to the United States. Many companies—like Ford, General Motors, Nabisco, Carrier—are moving production to Mexico. Drugs and illegal immigrants are also pouring across our border. This is bad for all Americans, regardless of their heritage,” Trump said in a statement defending his comments about a Mexican-American judge overseeing civil lawsuits against Trump University. His view of an ethnically biased judiciary has drawn criticism, including from within his own party.

A spokeswoman for Trump did not immediately respond to a request for comment on why Trump had decided to criticize GM.

In December 2014, GM said it was investing $5 billion in Mexico through 2018—a move that would allow it to double its production capacity at its plants around the country. GM said in 2014 the investment would create 5,600 jobs in Mexico.

The Detroit News reported in May that GM plans next year to move some light-duty pickup production to the Flint Assembly Plant from Mexico, according to a memo from UAW Local 598 to membership.

Mexico produced 3.4 million vehicles in 2015, the seventh largest vehicle producer worldwide, and could surpass South Korea by 2020, producing more than 5 million vehicles, according to industry forecasts.