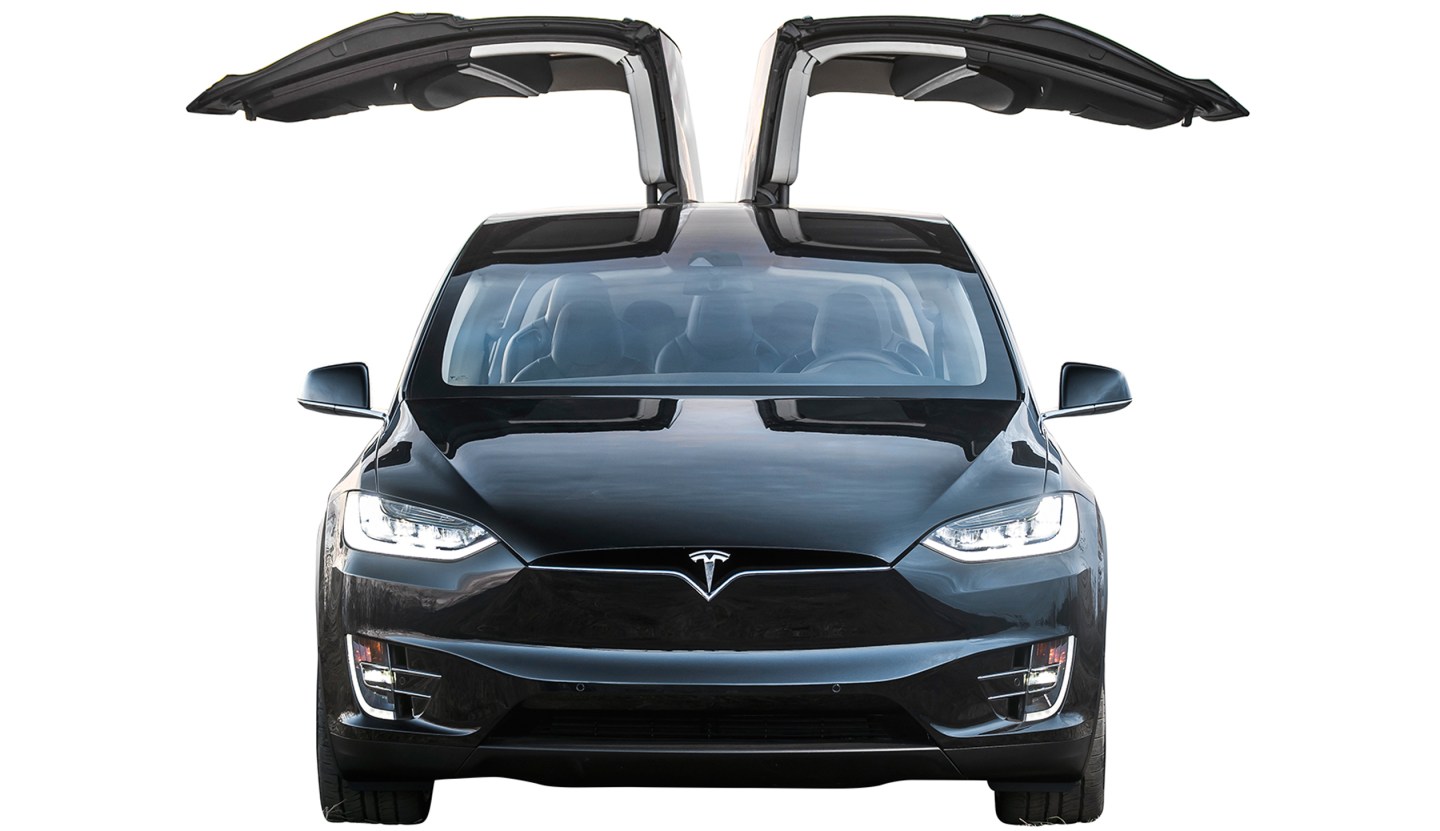 Tesla has made it clear that it has high hopes for China. But now, a local company is hoping to dash its dreams.

Qiantu Motor is building a factory in China to produce electric vehicles to compete with Tesla models, Bloomberg reported on Sunday after speaking to the company’s chairman Lu Qun. The car will be known as the K50, have a carbon-fiber body, and retail for 700,000 yuan ($106,000). It’ll also be an all-electric roadster designed to compete with Tesla’s Model S. Indeed, Lu told Bloomberg that the decision to launch an electric vehicle resulted from analyzing Tesla’s business.

“We are learning from Tesla as well as all the other electric carmakers,” he said.

China is widely viewed is a critical market for electric car makers. The country, which has been criticized by the international community for pollution, has been instituting new regulations that reduce emissions and reward companies for being more environmentally friendly. Indeed, some critics have argued that China’s recent environmental efforts are among the strongest in the world.

Seeing an opportunity, Tesla (TSLA) has tried to move into China with hopes of attracting a bulging upper-middle class seeking a green car. The company launched its first cars in China in 2014, but sales in the country were disappointing. CEO Elon Musk argued that Tesla’s issues were due to consumer misconception that charging his company’s cars would be too difficult. He said last year that he believed Tesla could turn its Chinese business around after getting more cars on roads and doing a better job of educating consumers.

The issue, however, is that Musk’s predictions were off. In China, Tesla had a rough 2015, as well, and it was forced to cut jobs in the region. The disappointing showing for its models hasn’t gone unnoticed among analysts and shareholders, who say that China could be a critical market for Tesla as it looks to build for the future.

Meanwhile, last month, Tesla CTO JB Straubel said that the company isn’t yet ready to build a factory in China. Straubel did say, however, that Tesla could eventually make the move once demand for the company’s cars reaches “critical mass” in China.

But not all is lost. Despite the issues, there are signs that China could be coming around. In fact, Chinese customers made up the second biggest group of preorders earlier this year when Tesla unveiled its Model 3, a cheaper alternative to its pricey Model S and Model X vehicles.

But Tesla won’t be alone in offering cheaper cars in China. Lu told Bloomberg that his company plans to release two cheaper models after the K50 launches. Those cars will likely be joined by similar alternatives from traditional carmakers already trying to take a slice of the lucrative Chinese market.

How Tesla responds—and whether it can overcome the onslaught of competitors in China—will be something to watch.