Airlines Have This Solution for Reducing Carbon Emissions 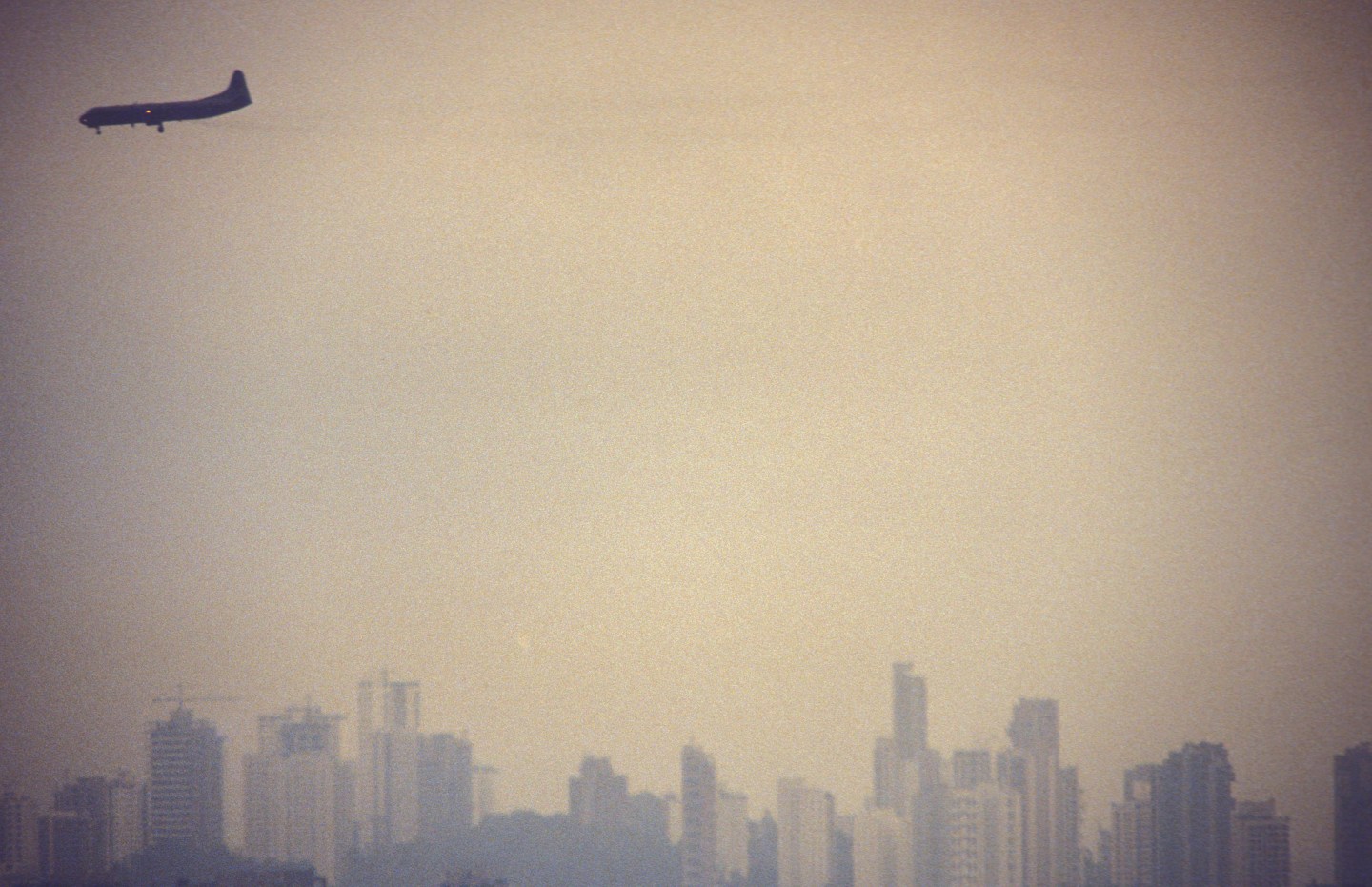 Airlines want one global deal to reduce carbon dioxide emissions from air travel despite higher costs, in order to avoid a patchwork of regulation that would be harder to manage, an executive of the International Air Transport Association trade group said on Friday.

The market-based plan must win the support of the United Nations aviation agency’s 191 member countries at a fall assembly, or risk the European Union’s imposing its own emissions trading scheme on international airlines.

At its annual meeting this week in Dublin, the trade group said the deal led by the International Civil Aviation Organization, or ICAO, should be the only agreement to reduce emissions from international aviation.

Steele expressed optimism that a deal would be reached at Montreal-based ICAO. The plan would allow airlines to offset their emissions by buying carbon credits from designated environmental projects.

Airlines recognize the deal would add costs. For example, the cost of fuel on an A380 flight from London to Beijing would be $45,000, and a carbon offset at the highest price would be 10 percent of that, Steele said.

“The industry hates costs,” Steele said. “But this is a cost we believe needs to be built into system, and with that level and with a carbon offset scheme, we think it’s the right way to go.”

Countries remain divided over the proposed agreement on issues like the large number of exempted states. According to early drafts, at least a third of emissions from air travel would not have to be offset.

To help bridge the divide, Singapore recently proposed a pilot phase before the start of the global agreement, two sources familiar with the talks said.

IATA has said any pilot period should not delay the planned agreement’s 2021 start date.

Steele said airlines wanted as much of the industry as possible to be involved in the program from the start.

Ahead of the fall assembly, ICAO’s president and some countries will hold late August meetings before presenting a new draft to the governing council, the sources said.

Aviation was excluded from the landmark climate accord in Paris in December, when countries agreed to limit the rise in global temperatures to “well below” 2 degrees Celsius (3.6 degrees Fahrenheit) above pre-industrial levels. (Reporting by Victoria Bryan in Dublin and Allison Lampert