Your Next TV Purchase Will Almost Certainly Be a 4K TV 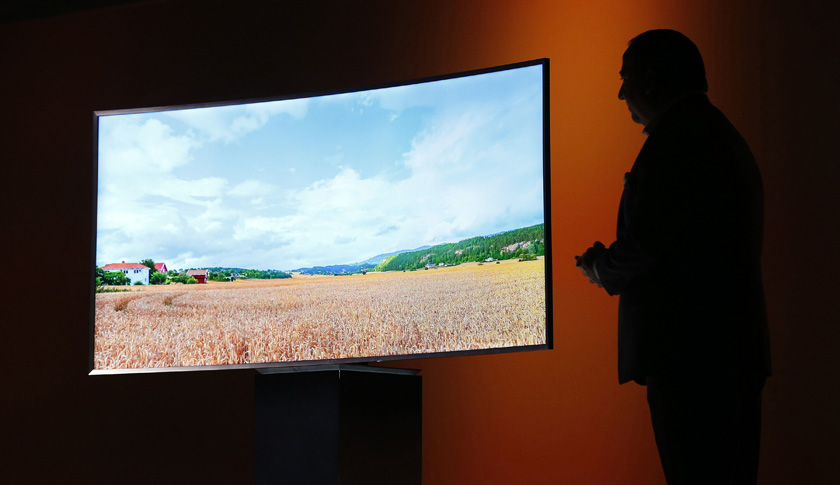 Consumers have bought only six million ultra high definition TV sets since the the so-called 4K resolution screens hit the U.S. market a few years back, but interest is rising rapidly and exponential growth is on the way.

Awareness of 4K sets has grown above 50% of U.S. adults this year, while interest in using a 4K TV set of one’s own hit 33%, according to a survey by the NPD Group.

The heightened interest in 4K, which displays about four times as many pixels than now common high-definition television displays, comes as prices have fallen and retailers are finally selling movies and TV shows in 4K-compatible quality. Best Buy (BBY) is selling 4K sets for under $700, for example, and a fully 4K-compatible Blu-Ray player for $400. New movies coming out in 4K Blu-Ray editions like “Deadpool” and “Batman vs Superman” are priced at $30.

“We’re seeing growing awareness, interest, and sales,” says John Buffone, an industry analyst at NPD. “All of the metrics around 4K TV are pointing towards growth.”

The increasing amount of 4K streaming content may be even more important than the Blu-Ray discs. Netflix (NFLX) and Amazon (AMZN) are sending customers their original shows and some other features in 4K, while disk sales have been falling, dropping 12% last year. Live television is farther behind, though AT&T’s DirecTV unit started offering a small slate of major league baseball games in 4K this year as well.

Until now, 4K adoption has been quite slow. In the United States, fewer than one in 20 households had a 4K TV last year, but market tracker IHS projects penetration will rise quickly, hitting 10% this year and 33% by 2019. Worldwide last year, shipments of 4K-capable sets surged 173%, but that still represented only 32 million out of 224 million total sets, according to IHS.