Blu-Ray Struggles in the Streaming Age 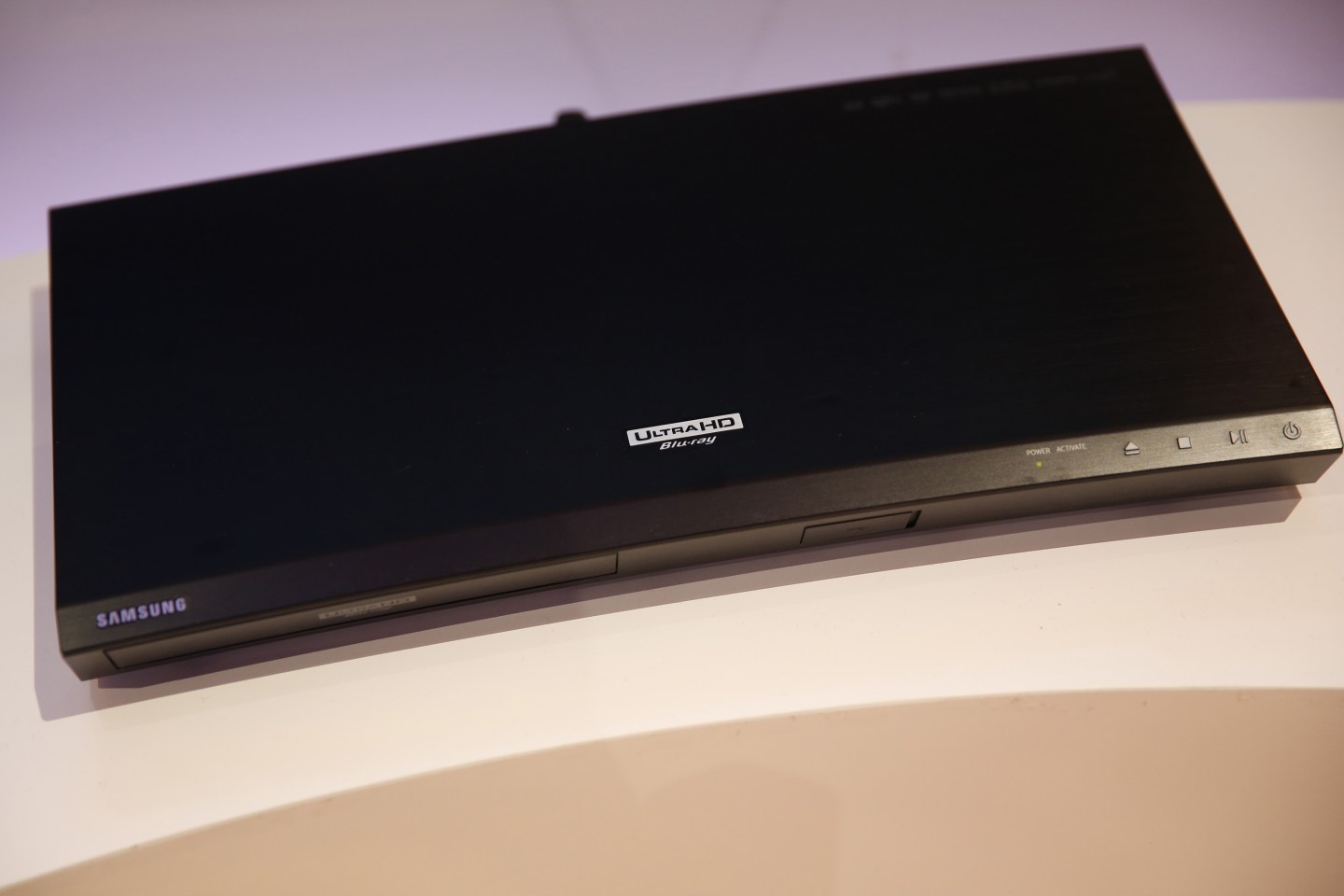 Ten years after their entry on the home entertainment scene, Blu-ray discs are at a crossroads.

On one hand, digital streaming of films and TV shows continues to rise in the home entertainment field and, in theory, make Blu-ray obsolete. On the other, the increased footprint of 4K ultra high definition TVs opens up a potential new market for the technology.

There’s certainly no denying physical media sales are declining in the U.S. Sales of DVDs and Blu-ray discs fell 12% in 2015 to $6.1 billion, according to the Digital Entertainment Group after an 11% drop in 2014.

While numbers like those might make it seem Blu-ray’s days could be numbered, analysts say the technology isn’t going away anytime soon.

“Despite consumer shifts to streaming content, Blu-ray players continue to be owned and used by 44% of U.S. broadband households, or roughly 43.5 million households in 2015,” says Barbara Kraus, director of research at Parks Associates.

And the ongoing rise of 4K TV adoption could give Blu-ray a boost.

There are more than 5 million 4K sets in U.S. homes, according to the DEG. That’s enough to prompt Samsung to unveil a 4K Ultra HD player at the Consumer Electronics Show in Las Vegas this year. Hollywood plans to strongly support the device with Warner Bros. and 20th Century Fox committing to delivering 100 films on 4K UHD discs this year. They will begin releasing the high quality discs simultaneously with DVD and traditional Blu-ray versions for new blockbuster releases, including Mad Max Fury Road and The Martian.

Kraus says 4K Blu-ray players like Samsung’s will have “a novelty effect on unit sales,” or a small uptick. That, however, “will not be enough to see an annual sales increase in the U.S. or Western Europe but [it] will offset part of the decline in sales.”

The increased adoption of 4K does play into one of Blu-ray’s other strengths: Physicality. While consumers may want to stream all of their content, broadband speeds are still insufficient in many parts of the country or not reliable enough to provide a consistent, quality experience (especially with bandwidth hogging 4K videos).

“Streaming 4K content requires a sustained broadband connection of a minimum of 12 to 15 Mbps,” says Brett Sappington, another director of research at Parks Associates. “Since real-world broadband speeds fluctuate, homes need a connection of 25 to 50 Mbps in order to stream video at 4K quality. Only a small percentage of homes receive this speed today.”

In fact, 15% of U.S. homes don’t have a broadband Internet connection, says Sappington. And other countries don’t have the same access to streamed new releases. Those factors should ensure that Blu-ray will continue to be significant part of the home entertainment scene for the foreseeable future.