How One Asian Pharma Giant Wants to Make a Splash in the U.S. 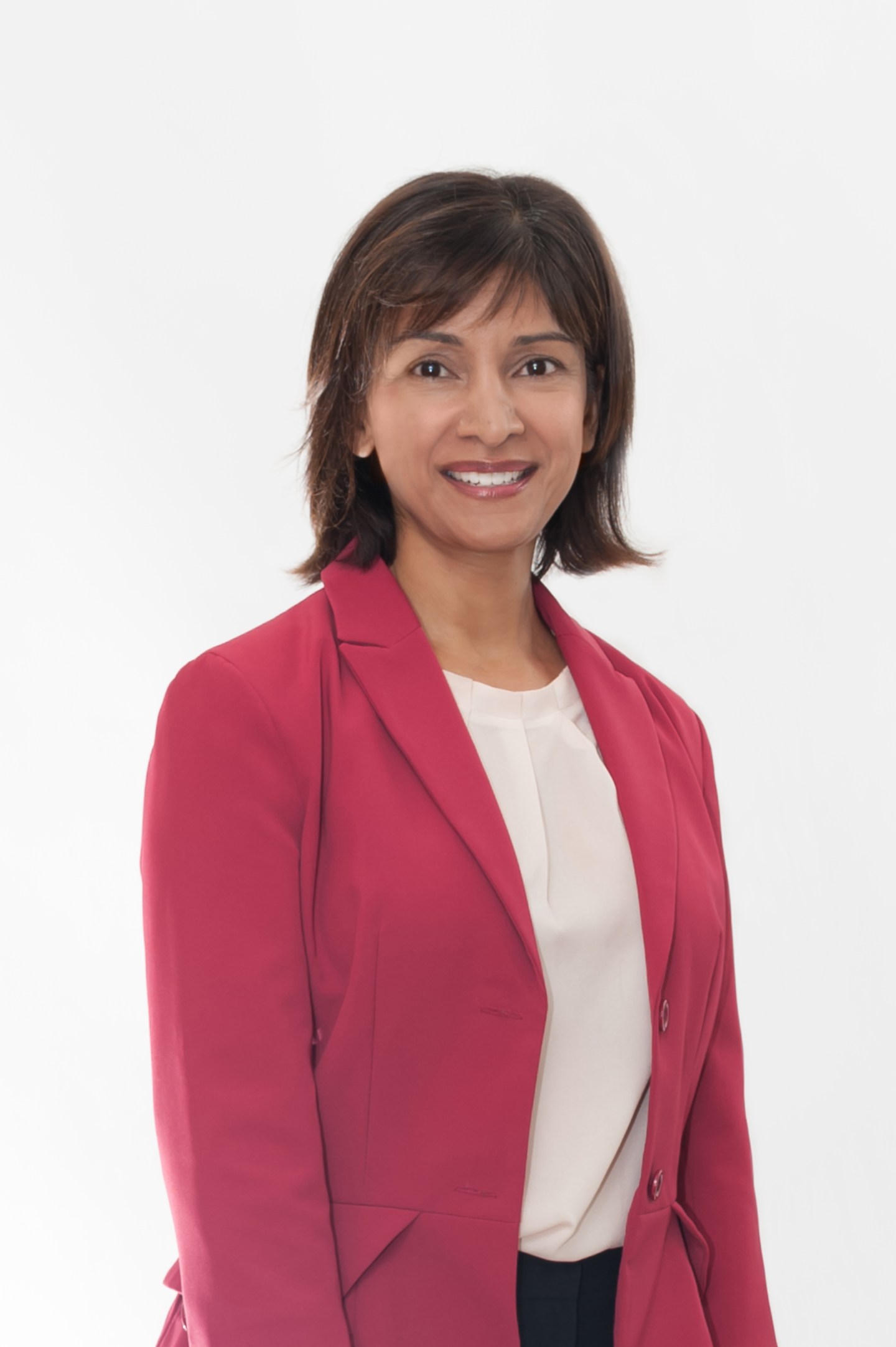 Takeda Pharmaceuticals wants to leave its mark on the U.S. drug industry.

Founded more than two centuries ago by small medicines vendor and namesake Chobei Takeda in Osaka, Japan, the company was that nation’s largest pharmaceutical firm by revenue as of 2014. Takeda has gradually moved into global markets, striking its first U.S. partnership with Illinois’ Abbott Laboratories (ABT) in 1985 (the joint venture was eventually wound down in 2008).

But while Takeda has had a U.S. subsidiary since 1998, the maker of blockbuster medications like the multiple myeloma (a rare blood cancer) drug Velcade has set its sights on stronger growth in America going forward, particularly in franchises like inflammatory bowel disease, major depressive disorder, diabetes, and gout. Takeda’s new American venture, which includes the launch of a new general medicine business unit, is part of a larger company-wide reorganization implemented by CEO Christophe Weber.

Fortune spoke with 25-year pharmaceutical vet Ramona Sequeira, president of Takeda’s U.S. business unit since 2015, on the challenges of adapting an international pharma company to the U.S. healthcare and reimbursement system and the firm’s America-centric business plans.

Note: This interview has been edited for brevity and clarity.

Fortune: You have a history in places like the U.K. What’s it been like adjusting to the U.S.?

I would say it’s been very interesting moving from the U.K., which at the time I left had been going through some pretty massive changes in its health care system, but is still a single payer system that’s a very different entity from the U.S.

The debate over high drug prices has been a red hot topic here and inspired a lot of anger and legislative threats, especially in the midst of the 2016 election cycle. What are your thoughts on that?

In the U.S. right now, what we’ve seen is cost shifts to the consumer for health care. But you see those shifts disproportionately for medicines versus other types of health care, so consumers are paying more out of pocket now for their drugs than they are for other types of care on a regular basis. You have that coinciding with media stories of companies that have maybe taken advantage of what the U.S. system offers, which is the freedom to price and market your medicines how you want, in a very negative way.

The danger there is that you have these policy reactions to a couple of companies that have not handled things very well that could end up having unintended consequences people aren’t thinking of now. And so it’s really important that we all take a step back and acknowledge the reality. I’ll tell you that, certainly from my personal standpoint and I would say from Takeda’s standpoint, our medicine is only as good as the outcome it creates in patients, and so our medicines and access to our medicines go hand in hand and we have to figure that out.

How is Takeda planning to approach the U.S. market?

The big question for us is, where is the unmet need that we can come in and meet? And if you look at the recent successful launches we’ve had in irritable bowel disorder and major depressive disorder with Entyvio and Brintellix, respectively, I mean that’s how you know the unmet need is there. The growth is strong and the pull is strong for those molecules.

And so for me, there was one piece that was shifting our organizational structure to really put the patient at the center and function in a more integrated way…. And then there was a piece that was shifting our investment structure to say, where can we best provide value? And when I say value, I mean value to U.S. patients, value to the U.S. health system, and value to Takeda…. And all of those things need to come together for us to be successful.

So the focus on gut, depression, diabetes, and these other drugs was done with the U.S. patient pool in mind?

Absolutely. I was out at meetings with patients’ associations, meetings with provider groups and individual providers, speaking with payers and health systems and really trying to understand what they want and what we want. Because I think you have to find that place where all of our needs really come together rather than trying to push against something.