US Soccer Fights Back Against Pay Discrimination Claims 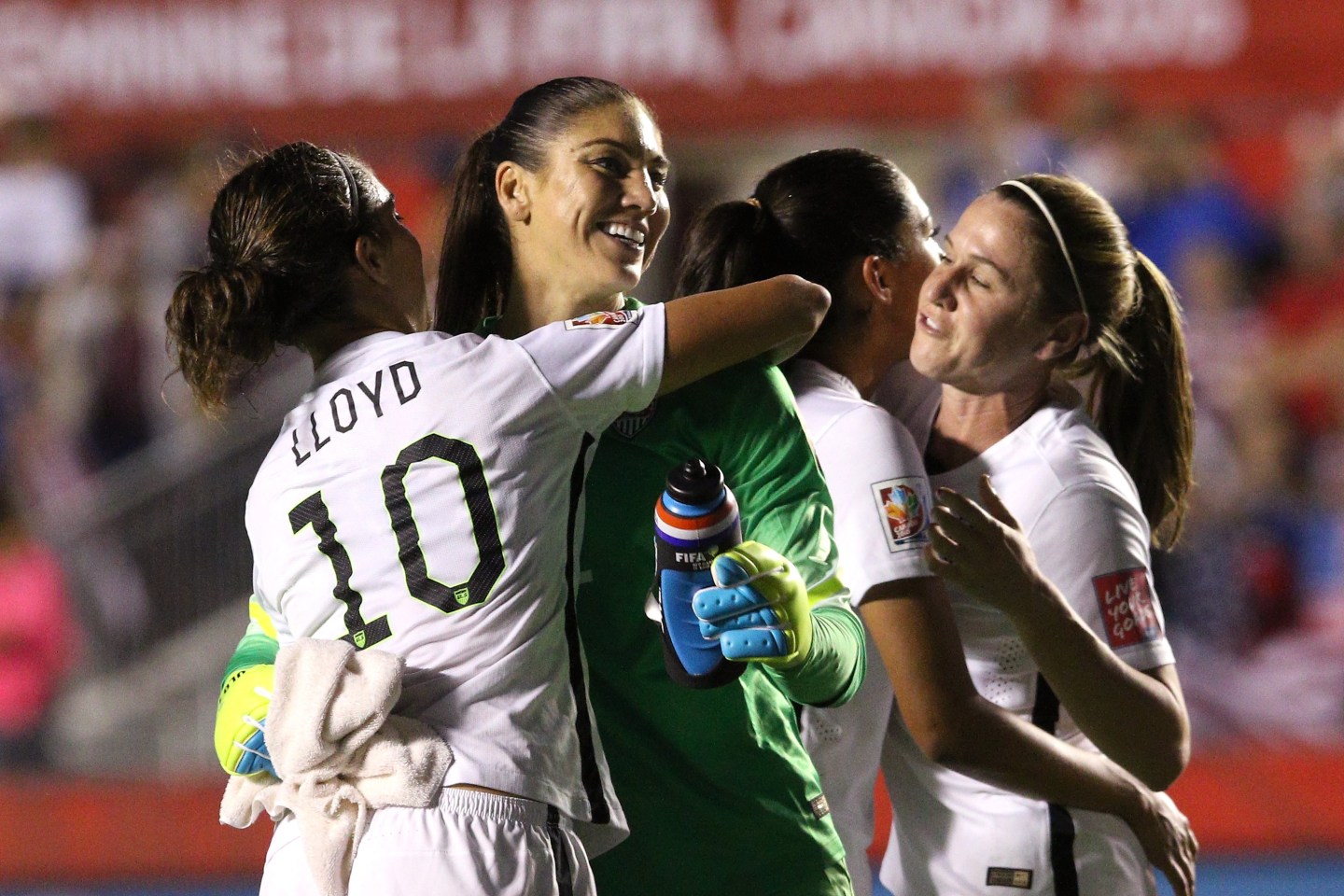 The United States Soccer Federation is fighting back against claims of pay discrimination, filing a defense in court alleging that things other than just gender contribute to American women getting paid less than their male counterparts.

Furthermore, the Federation notes that female soccer players in the U.S. are better compensated than anywhere else in the world, reports the Wall Street Journal.

“Any differences in the compensation paid MNT and WNT players are driven by factors other than gender,” reads the response, penned by Kathryn H. Ruemmler, an attorney with Latham & Watkins. “Because the record powerfully rebuts the Charge’s claim that the United States Women’s National Team’s compensation is the product of discriminatory animus, the Charge should be dismissed.”

A request for comment from US Soccer was not immediately returned.

US Soccer also makes the argument that men’s soccer is simply more lucrative than the women’s game generating nearly triple the revenue over the past seven years.