Didi Is Raising Billions of Dollars In Its Next Fundraising Round 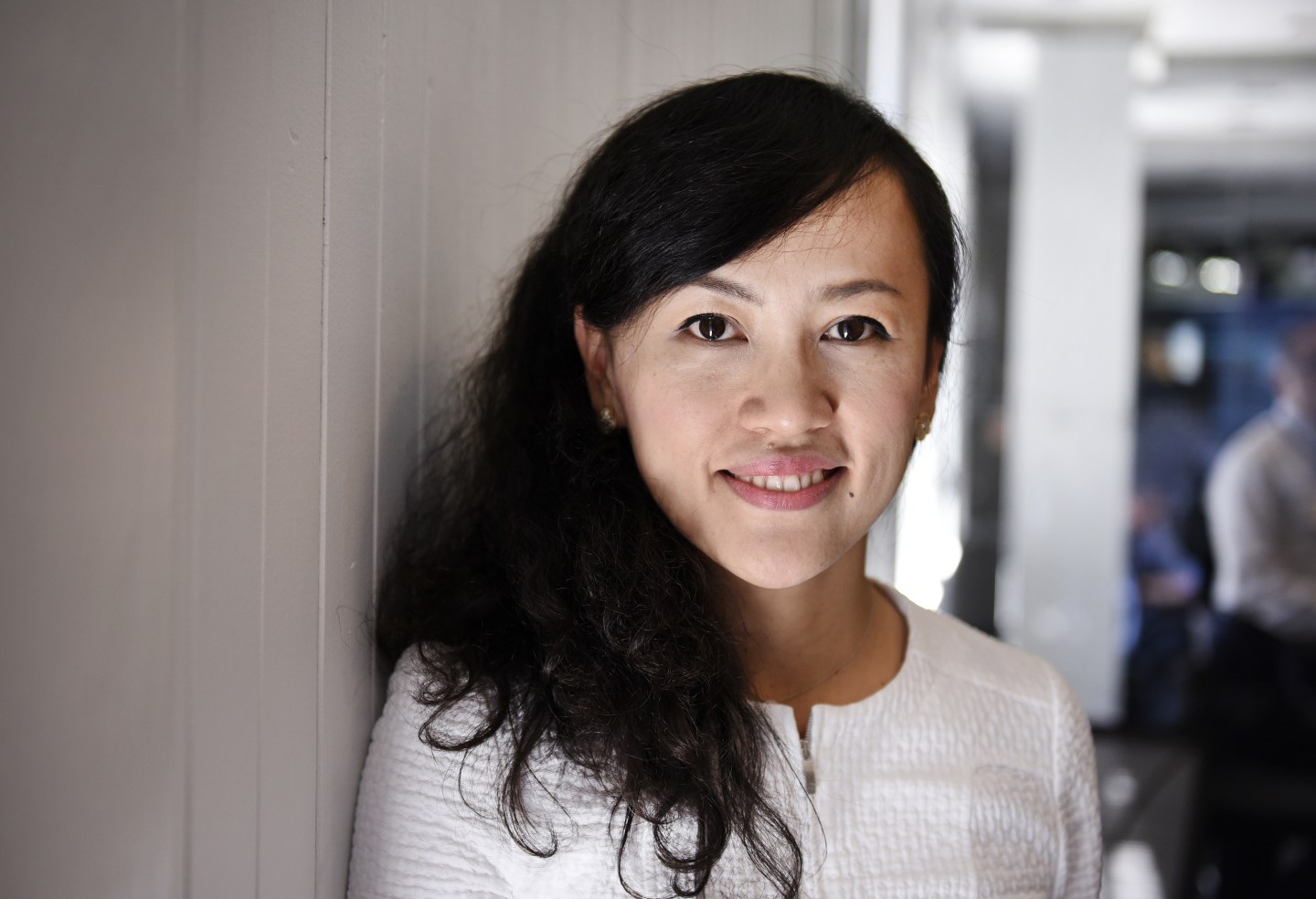 A lot of money. More money, in fact, than the $3.5 billion its American ride-hailing rival Uber raised from Saudi Arabia’s sovereign wealth fund in its latest (more than $5 billion) round, announced earlier today.

“After this we’ll be one of the best capitalized private companies,” she told an audience of technologists at the Code Conference in Rancho Palos Verdes, Calif. Liu appeared onstage with Anthony Tan, CEO of Grab, the top ride-hailing service in Southeast Asia.

It’s a remarkable admission for a company that in May raised $1 billion from Apple (AAPL), the American tech giant long rumored to be working on a vehicle.

“Our industry is in a very early stage,” she said. “So the more capital that goes into it, the faster it grows.” Didi had already raised $5 billion before its current round.

With Apple clearly in mind, Liu said Didi was searching for the most strategic, value-adding partner. “There’s huge room to grow,” she said. “But you can’t just grow yourself. You need a lot of strategic help.”

Nonetheless, the company—which in a past life appeared on Fortune’s Unicorn List twice, as Didi Dache and Kuaidi Dache, which later merged—is focused on its expansion. Today, Didi Chuxing serves 14 million rides per day, or five times that of the entire U.S. ride-hailing market, across 400 cities. But that’s still only 1% market penetration in highly populous China, Liu said. And only 200 of those cities are profitable because Didi subsidizes some rides in markets where users do not yet “understand it.”

“If you want to win the market, it’s really to win the heart of the user,” she said. “That’s what we’re focused on.”

Correction, June 1, 2016: An earlier version of this article mischaracterized the size of Uber’s Series G fundraising round. It raised $3.5 billion from Saudi Arabia’s sovereign wealth fund in a round totaling more than $5 billion. We regret the error.