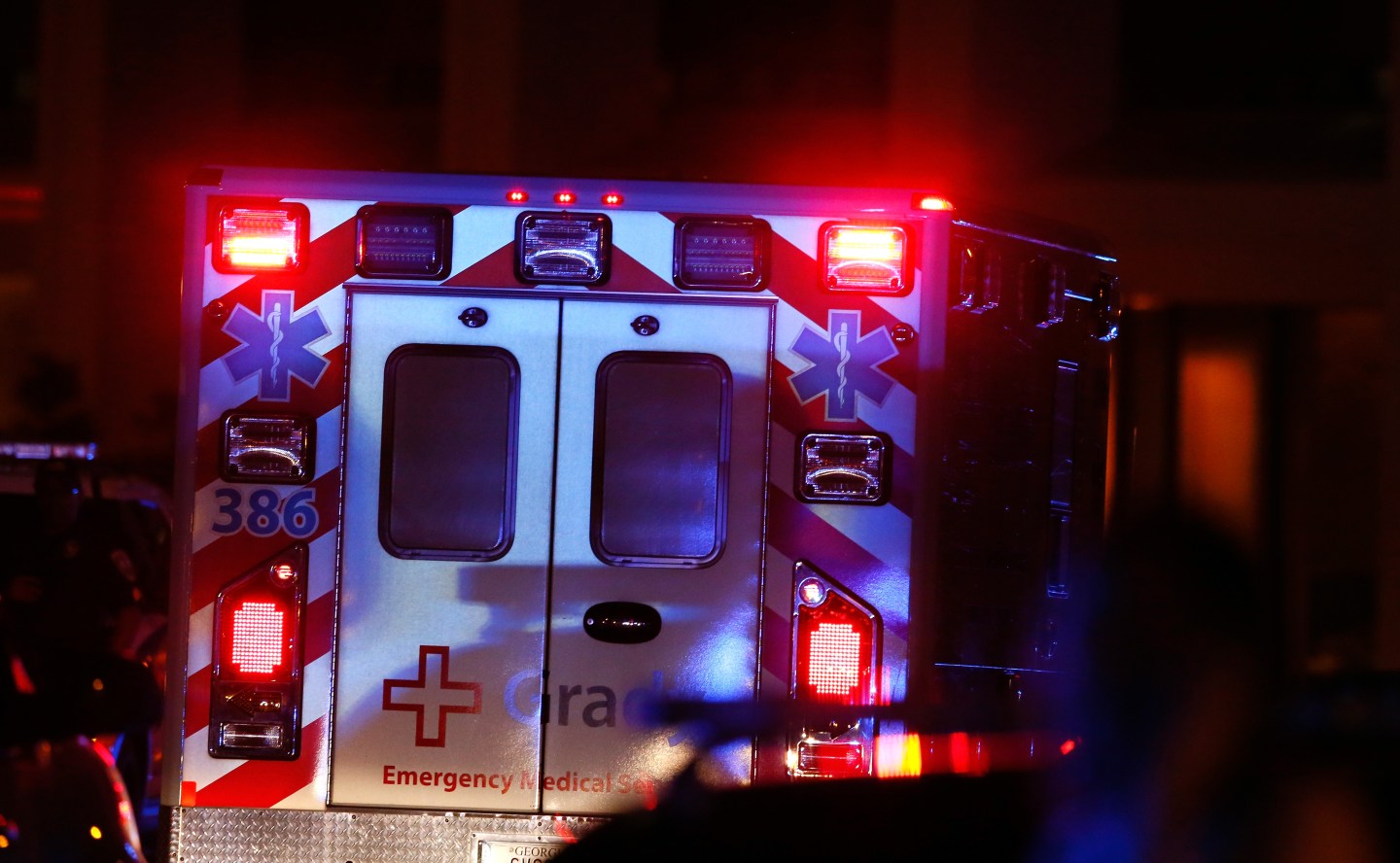 The death rate in the U.S. ticked up for the first time in a decade even when taking into account the aging American population, a rare increase after years of declining deaths. The rise was seen across several categories, including deaths due to Alzheimer’s disease, drug overdoses, and liver disease.

In 2015, the death rate jumped to nearly 730 deaths per 100,000 Americans, up from about 723 deaths per 100,000 people in 2014, according to preliminary data released Wednesday by the Centers for Disease Control. The data is adjusted to reflect an aging America as the Baby Boom generation heads into older age.

Deaths due to firearms, drug overdoses, accidental injuries, suicides, Alzheimer’s disease, hypertension, and stroke all increased. Heart disease deaths, which had been steadily decreasing in recent years, were nearly flat year-over-year. Deaths related to HIV and cancer both ticked down.

Death rates have been declining for years thanks to better medical technology and disease management. That’s particularly helped slow the number of cancer-related deaths, which have plummeted to their lowest in decades. While in years past there’s been periodic ticks upward, the most recent jump in deaths was a decade ago in 2004-2005, and experts aren’t sure what could be causing the recent increase across the whole population.

“There’s no smoking gun here,” Farida Ahmad, mortality surveillance lead at the National Center for Health Statistics at the CDC, told the Washington Post. “It’s something that we’re going to be looking into, and watching to see if it holds for 2016. It could be that it’s just a blip as it was 10 years ago.”

Many factors may have contributed to the rate increase, though the rising trend may not affect all groups equally, necessarily.

Recent research revealed the sharp increase of deaths among white, less-educated Americans since 1999, while death rates among blacks and Hispanics over a similar time period fell overall. The higher death rates were attributed to increases in suicide, drug-related poisonings, and chronic liver disease, a sign of alcohol abuse.

The research aligns with the preliminary CDC data: the death rate for drug overdoses rose to 15.3 by mid-2015 compared to 14.2 by mid-2014. Suicide deaths, meanwhile, jumped to 13.2 deaths in the third quarter of 2015 versus

The preliminary report from the CDC doesn’t break down the data by sex, race, or geography to know if the deaths are concentrated among a particular group.

“It’s an uptick in mortality and that doesn’t usually happen,” Robert Anderson, the chief of mortality statistics at the National Center for Health Statistics, part of the CDC, told the New York Times. “The question is, what does it mean? We really need more data to know.”