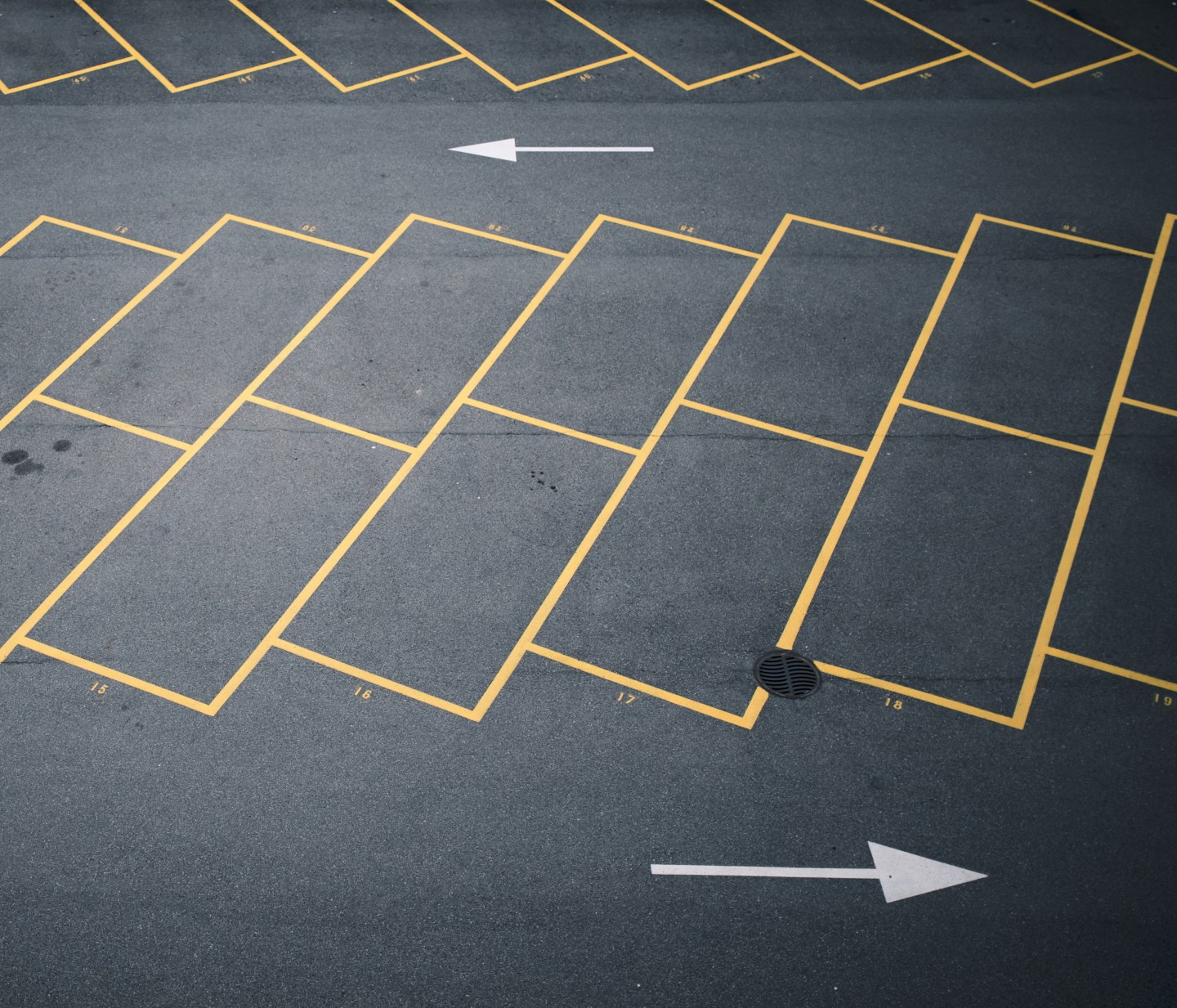 Pan Zhuren, director of the service area, told the publication that the spots were created to accommodate female drivers with below-average driving skills. Pan said the idea came to him after seeing a number of women have trouble parking in reverse, according to Quartz‘s translation of the quote.

Quartz reports that the spots have cause a stir on Sina Weibo, China’s version of Twitter. In the U.S., drivers are debating the practice on the social media site Reddit. While some users call it sexist, others are asking whether there is, in fact, a real-world need driving it.

“What if it’s not really sexist? What if it’s driven by real world need? I know that sounds crazy but what if they spent all that money on making custom extra big spaces, because human behavior is warranting it?” wrote one user.

While the number of studies on the behavior of Chinese male and female drivers is limited, one study shows that mortality rates from traffic accidents are actually three times higher for men than for women in China. In the U.S., women are also considered to be safer drivers, and no wonder: They are involved in fewer accidents, have fewer violations, and are less likely to get DUIs than men.