A Swarm of Startups Are Filling the Uber Void in Austin 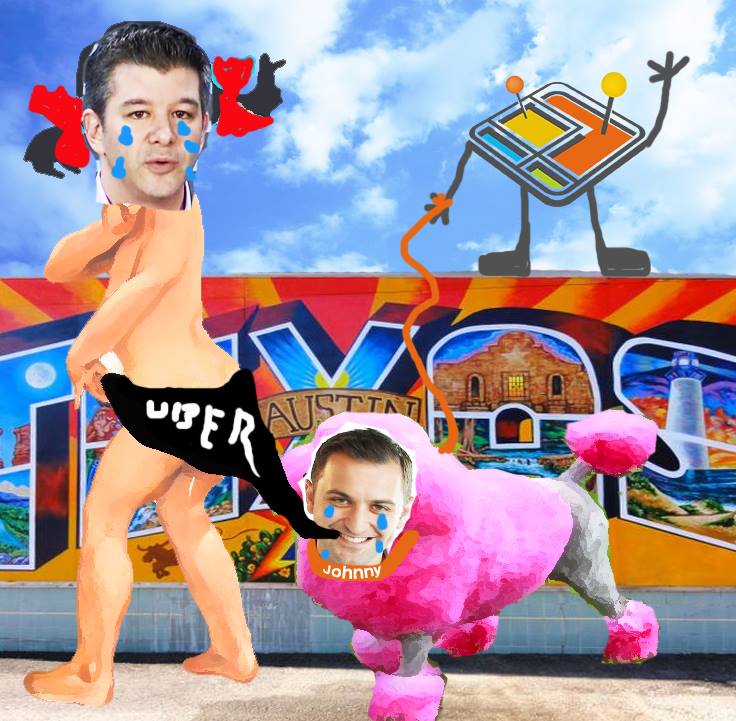 Nature abhors a vacuum—and so does business. Just three weeks ago, Uber and Lyft ceased operations in Austin, Texas, following a public referendum that imposed what the transportation network companies considered onerous regulations. And now, in what is arguably America’s second-largest hub of tech startup culture, a half-dozen new or previously lesser-known competitors are angling for a taste of the leftovers.

“They left a factory overnight with the machines running and the workers standing by,” Joe Liemandt told Austin Business Journal of the sudden opportunity.

Leimandt is part of a team of local tech leaders working to build RideAustin, a nonprofit ride-hailing service that will channel some revenue to charity. RideAustin is still gearing up, and hopes to launch in June.

Other alternatives are moving in fast. Boston-based Fasten will launch Austin service on June 1st, backed by $9.1 million in capital. Fare, produced by Phoenix-based Ride Fare, is already operating in Austin, and says it has processed 700 drivers through the first stage of Austin’s required background check.

Dallas-based Get Me is already operating in Austin, along with zTrip and Wingz. There’s also Arcade City, which skirts the new regulations (at least, for now) by allowing drivers to negotiate their own rates, and is planning an app based on the Ethereum blockchain.

For more on the Austin ride-hailing saga, watch our video:

The Austin government is actively helping these new entrants, including by hosting a job fair and running a hotline to connect former Uber and Lyft drivers with new operators.

Though losing one city won’t seriously slow down either Uber or Lyft, the rush of alternatives suggests some shortsightedness in their decision to play chicken with city regulators. While a ride-sharing service isn’t necessarily the easiest thing in the world to build, it also clearly doesn’t have the kind of technological moat that makes it irreproducible.

The fact that this is Austin, a major hub of the tech business, has further implications. A foothold in the city could give companies a serious platform for going national, particularly with the huge visibility provided by the annual South by Southwest festival. Of course, the next SXSW is still nine months away, and it’s entirely possible Uber and Lyft will cave in and return to Austin by then.