The Next Industrial Revolution Is Coming to Southeast Asia 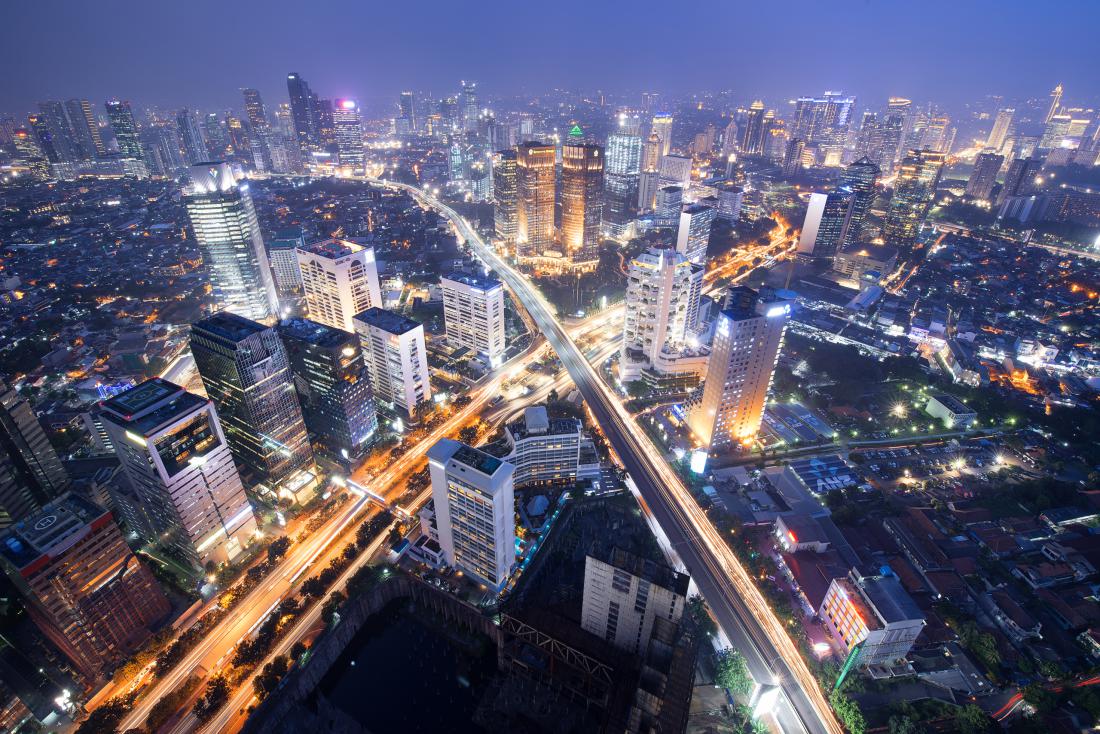 First, the good news: Economies in the 10 countries that make up the Association of Southeast Asian Nations (ASEAN) might see a bonanza of new jobs. Now, the bad news: Without bold reforms, people will lack the skills to fill these positions.

The office of Kudo—with its millennial workforce, ping pong table, open plan seating and inspirational quotes on multi-color walls—could easily be located somewhere in Silicon Valley. Instead it is in Jakarta, Indonesia. Kudo, a Bahasa abbreviation of “kiosk for transacting online,” is a technology platform that bridges online e-commerce with traditional, offline retail such as the ubiquitous “kirana” kiosks, mom and pop shops that are scattered across cities and villages throughout Indonesia. In short, it’s an assisted e-commerce platform. The Kudo app allows users to create their own digital store to sell top-up phone balance, utility payments and e-commerce products like electronics and groceries. These Kudo agents then enable others that don’t have credit cards, don’t trust online payment systems or are not tech savvy enough to transact online.

For more on industry, watch:

This is what the Fourth Industrial Revolution looks like in Indonesia, in much of ASEAN and across other emerging markets. Digital and analogue expansion occurs side by side, new and old technologies co-exist—and businesses like Kudo are finding profitable ways to bridge these worlds. From retail to manufacturing to telecommunications to transport, new business models—and new job opportunities—are emerging.

These models have one limitation—talent. The 200 or so twenty-something Indonesians with computer science, engineering and business degrees in the Kudo office are a rare breed. “There are many young, productive people looking for opportunity and a chance to channel their energies into something they care about, but there are not that many who also have the skills we need, especially in engineering,” says Agung Nugroho, co-founder of Kudo and a Global Shaper of the World Economic Forum.

Kudo is not the only company—and Indonesia not the only country—facing a potential talent shortage in the face of the Fourth Industrial Revolution. The World Economic Forum’s Human Capital Index reveals how effectively countries are developing and deploying their human capital. Amongst the indicators used is a survey that asks CEOs to assess the ease of finding skilled employees in their economy. Business leaders in Myanmar, Cambodia, Lao, Thailand and Vietnam all report acute talent shortages, ranking in the bottom half of the 124 countries surveyed. Indonesia, Philippines and Singapore rank 37th, 35th and 20th,respectively. Malaysia, in fourth place, ranks highest on this indicator amongst the ASEAN countries.

Tech and Education Will Build the New Southeast Asia

By 2020, talent shortages are expected to get worse. The World Economic Forum’s Future of Jobs study forecasts the employment and skills outlook for 15 major economies and economic areas, including ASEAN. Overall, the region’s businesses expect net job growth, with some roles becoming redundant through automation, but offset with a higher number of new roles emerging. In fact, according to our estimates, there will be as many as four new roles for each redundant role, putting the region in a far more positive position than others where technological change may result in net losses to jobs.

However, the lack of qualified talent is likely to diminish the job growth opportunities of the region. Even roles that remain stable will face “skills instability,” as existing jobs begin to require, in part, a new level of aptitude for working with technology. While STEM and digital skills will be in high demand, nearly all jobs will also require much stronger social and collaboration skills, unique human traits that go beyond mastering machines. Businesses and governments in the ASEAN region will then confront a unique challenge—growth in employment opportunities and a shortage of potential employees with the skills to occupy both new and existing roles.

Why Human Capital is the Most Important Part of Every Industry

The solutions to this challenge will require bold leadership and a future-oriented vision, but they are certainly not impossible. It is critical that governments and business act together to co-create a new education and employment ecosystem, one that is preemptively designed for a more integrated ASEAN economy. Firms can no longer afford to be passive consumers of ready-made human capital. Instead, to guarantee growth, businesses need to put talent development and future workforce planning front and center in their business strategy across the region. Governments have to demonstrate bolder leadership by designing new education curricula tailored to the needs of more dynamic labor markets and a more globalized world.

In an environment where lifelong careers, composed of traditional jobs, will no longer be the norm—replaced by multiple (even simultaneous) careers, the gig economy and other new models of work enabled by technology—governments also need to rethink labor, fiscal and social protection policies. And as the impact of technological and other changes shortens the shelf-life of employees’ existing skill sets, the youthful population of the ASEAN region must take much greater responsibility for their own talent development through a commitment to lifelong learning and re-skilling. The alternative to addressing skills gaps in this holistic manner is that the threat of automation and a jobless future becomes a self-fulfilling prophecy. In particular, workers in lower skilled roles may find themselves caught up in a vicious cycle where they face redundancy without significant retraining, and disruptive change distracts employers from investing in such education.

How Women Can Get More Global Experience

On June 1, the World Economic Forum on ASEAN will bring together leaders from the region to discuss some of the most important issues facing the region today and in the years to come. An important opportunity lies in developing the human capital of the over half-billion people living within the region’s borders. Collaboration between governments and business to strategically redesign the regional talent value chain will be one major step for ensuring that people are able to live up to their full potential and for positioning the ASEAN economy to thrive.

This article originally published on Time.com