Amazon Debuts Alexa on the Web 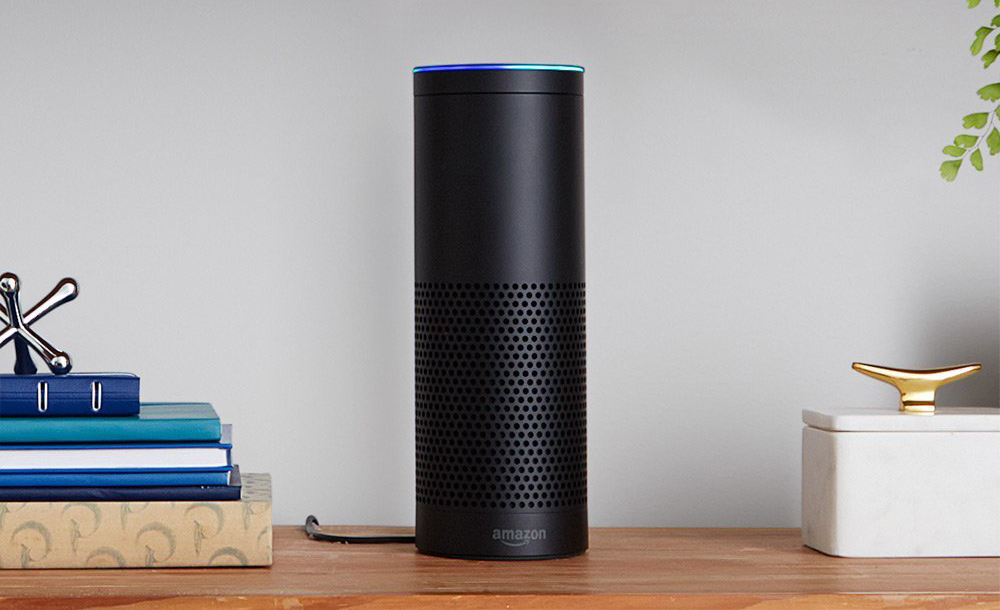 Yesterday, Amazon revealed a new tool, Echosim.io, that allows developers to test their Alexa-based projects in a web browser. That eliminates the need for an Echo or other Alexa-enabled hardware for software testing.

Though it was first marketed as part of the Echo speaker, essentially an entertainment hub with voice control, Alexa has quickly developed into a powerful platform for voice interaction with the Internet of Things, with a focus so far on smart homes. While Echosim is being rolled out with a focus on developers, it shows that Alexa can be integrated into non-Amazon hardware and cloud platforms, potentially vastly expanding user access to those IoT functions.

It should also serve to press the biggest advantage Alexa has in the smarthome/IoT race against the likes of the Apple (APPL) Homekit and the Google (GOOG) Home service. With its Alexa Skills Kit developer toolbox, Amazon (AMZN) has quickly attracted both enterprise developers and hobby hackers to build an array of third-party integrations with Alexa.

Those already range from the near-universal flexibility of If This Then That to hyperspecific boutique functions like controlling your Tesla (TSLA). Echosim.io should help attract even more developers, whose new projects will make the Echo even more appealing to consumers.

For more on the Internet of Things, watch our video:

One possible concern, however, will be microphones—laptop mics come in a huge range of quality, but Echo’s success has hinged to a great degree on how well it could hear. The possibility of hardware frustration may partly explain why Alexa’s web incarnation is being targeted at developers first, rather than consumers.