Steve Wozniak thinks Amazon’s Echo is the Next Big Platform 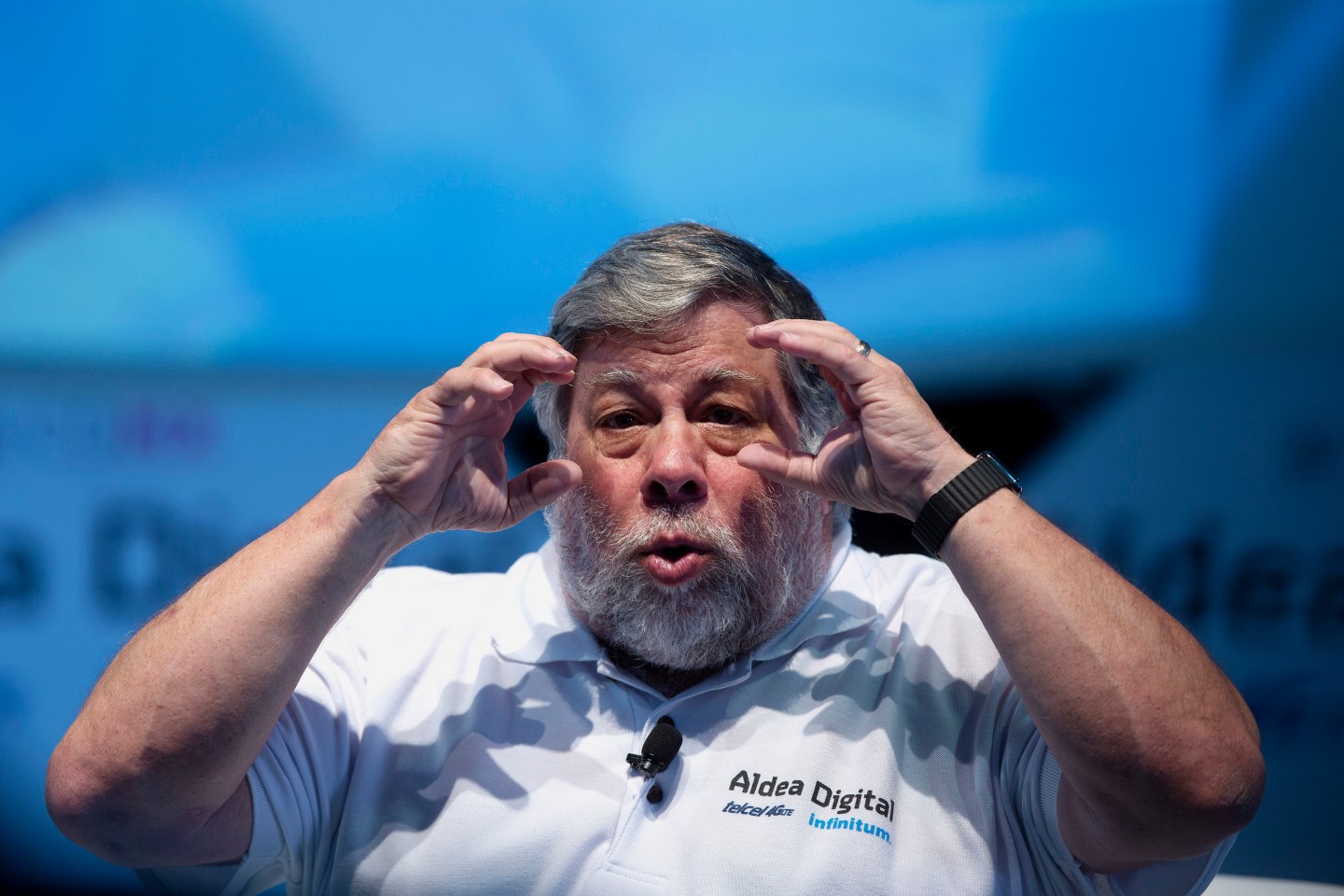 In a newly-released interview with CNBC, Apple co-founder Steve Wozniak has said that he thinks Amazon’s Echo is “the next big platform for the near future.”

“I fell in love with speaking, because I hate to memorize . . . where things are and how to do it,” said Woz, who says he uses about 30 smartphone apps a day. “I have a thought in my head, I just want to speak it.”

The comments raise one obvious question—why isn’t Siri Wozniak’s preferred voice platform? He does mention Apple’s (APPL) smartphone voice assistant, along with similar services. But his greatest praise goes to Amazon’s (AMZN) device, as he rattles off an evocative list of products and services—Uber, pizza, and paper towels—that he can access through the small speaker hub.

The Echo’s appeal, for Wozniak and the average consumer, may have more to do with what it’s not than what it is. Siri, housed in a smartphone, can seem like a spoken extension of texting, email, and search—just another tool for managing the hectic reality of your day. Out in the wild, Siri also has to deal with noise, adding to the potential for misheard commands or garbled transcription.

For more on Apple vs. Amazon, watch our video:

But the Echo is primarily home-based (though Amazon has just rolled out a portable version), and that controlled environment makes it a better listener. And while it can do a lot of practical things, the Echo is strongly oriented towards music and relaxation, rather than being a work tool. (I personally love that my Echo easily recognizes the names of even obscure musicians.) In Wozniak’s words, everything about using the Echo gives a sense of “luxury and freedom.”