Automakers Are Recalling Over 12 Million U.S. Vehicles for Defective Airbags 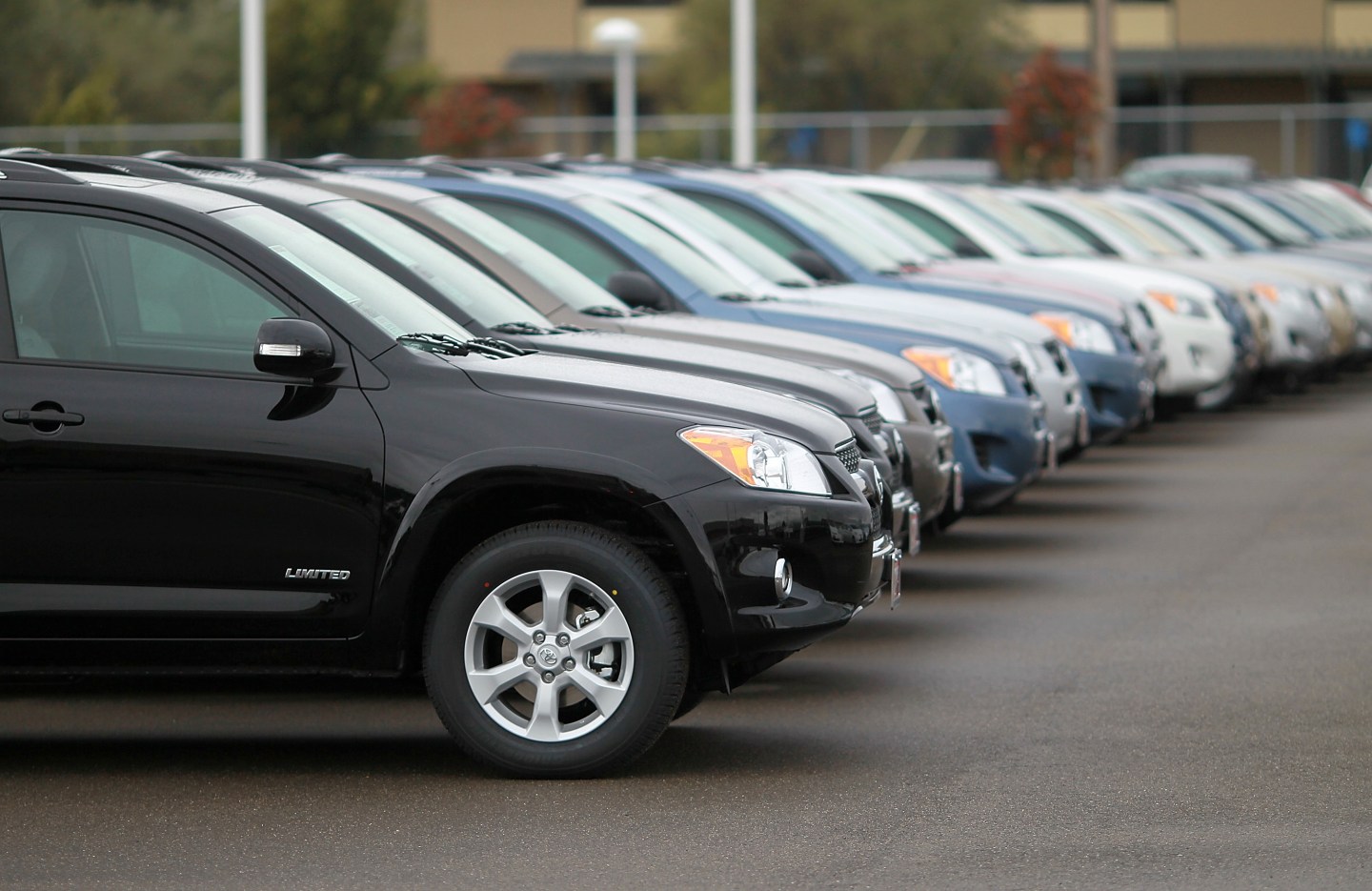 Japan’s Takata (TKTDY) this month agreed to declare up to 40 million additional inflators defective by 2019 in a move that will involve 17 automakers issuing vehicle recalls.

Takata has declared 14 million inflators defective in the first phase of its latest recall.

At least 2.3 million of the 12 million vehicles recalled on Friday were subject to previous recalls.

Toyota Motor (TM) has told regulators it is recalling 1.65 million vehicles. Subaru is recalling nearly 400,000 vehicles in the United States.

The two automakers said the recalls include some discontinued Saab and Pontiac vehicles assembled for General Motors (GM).

The defective air bag inflators have been linked to at least 13 deaths and more than 100 injuries worldwide. The vehicles being recalled were built between 2002 and 2011 and include pick-ups, SUVs and cars.

Fiat Chrysler said Friday it is recalling 933,000 vehicles in Canada, Mexico and outside North America for Takata inflators. It told the U.S. National Highway Traffic Safety Administration that the second phase of the Takata expansion would include 660,000 U.S. vehicles.

In Japan, regulators said an additional 7 million vehicles with Takata air bags would be recalled.