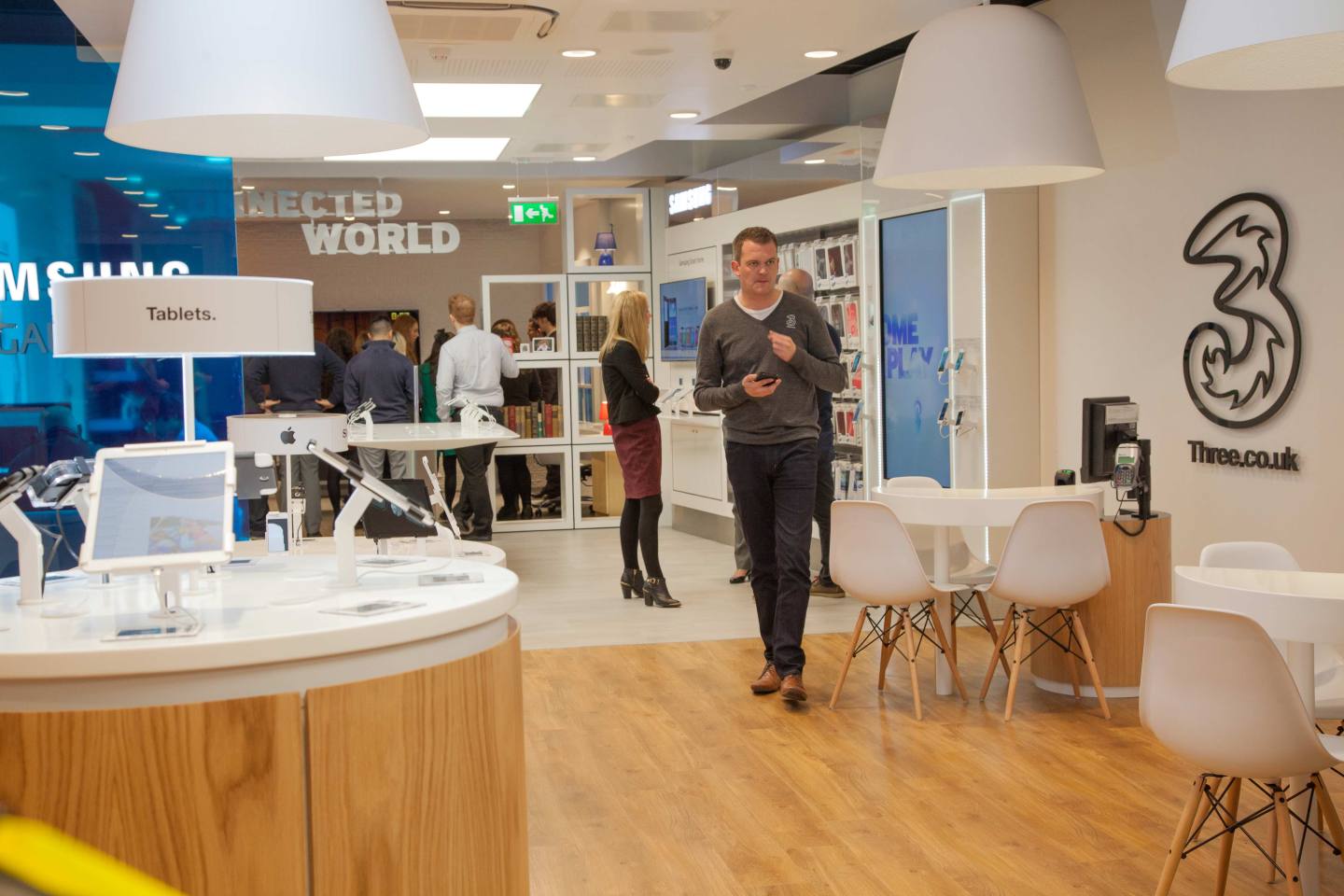 The British mobile operator Three will next month carry out a network-level ad-blocking trial for one day.

The 24-hour trial will take place during the week commencing June 13, only affecting customers who have chosen to opt in via the Three website. The operator will contact customers, asking them to sign up.

The operator, whose merger with O2 U.K. was blocked this month by European regulators, said in February that it would test the ad-blocking technology of an Israeli firm called Shine. The technology has already been rolled out on the network of Caribbean operator Digicel—but as an opt-out feature.

In February, sources in the European Commission and the European Parliament said the move would be illegal under new EU net neutrality laws. Unlike the kind of ad-blocking in which people install tools in their own browsers and on their own phones, Shine’s technology works at the level of the network, and effectively means the operator is picking and choosing which Internet traffic makes it through to users’ phones.

Shine claims that the technology will block all display advertising and pre-roll video ads from users’ phones—in mobile browsers and apps—except for the ads that show up in Facebook (FB) and Twitter (TWTR).

The move will of course deprive publishing operations of much-needed revenue. However, Three’s justification is three-fold: It says advertisers rather than users should be paying the costs of the data chewed up by ads; ads can invade users’ privacy by quietly extracting and exploiting their data; and customers should not have to see irrelevant ads.

For more on ad-blocking, watch:

“Something needs to change and we believe that by working with the advertising industry, brands and publishers, that we can create more relevant, less intrusive adverts that increase consumer satisfaction,” the operator said in a announcement.

This new model would, presumably, see advertisers giving money to Three in order for their ads to make it through the filter—very much the sort of thing that net neutrality laws are there to prohibit.

As for the privacy argument, it’s certainly true that ads can be invasive and sometimes downright dangerous. However, as Shine’s technology uses “deep packet inspection” to monitor users’ Internet activities in order to find the ads it wants to block, the argument that this is a pro-privacy move is curious.