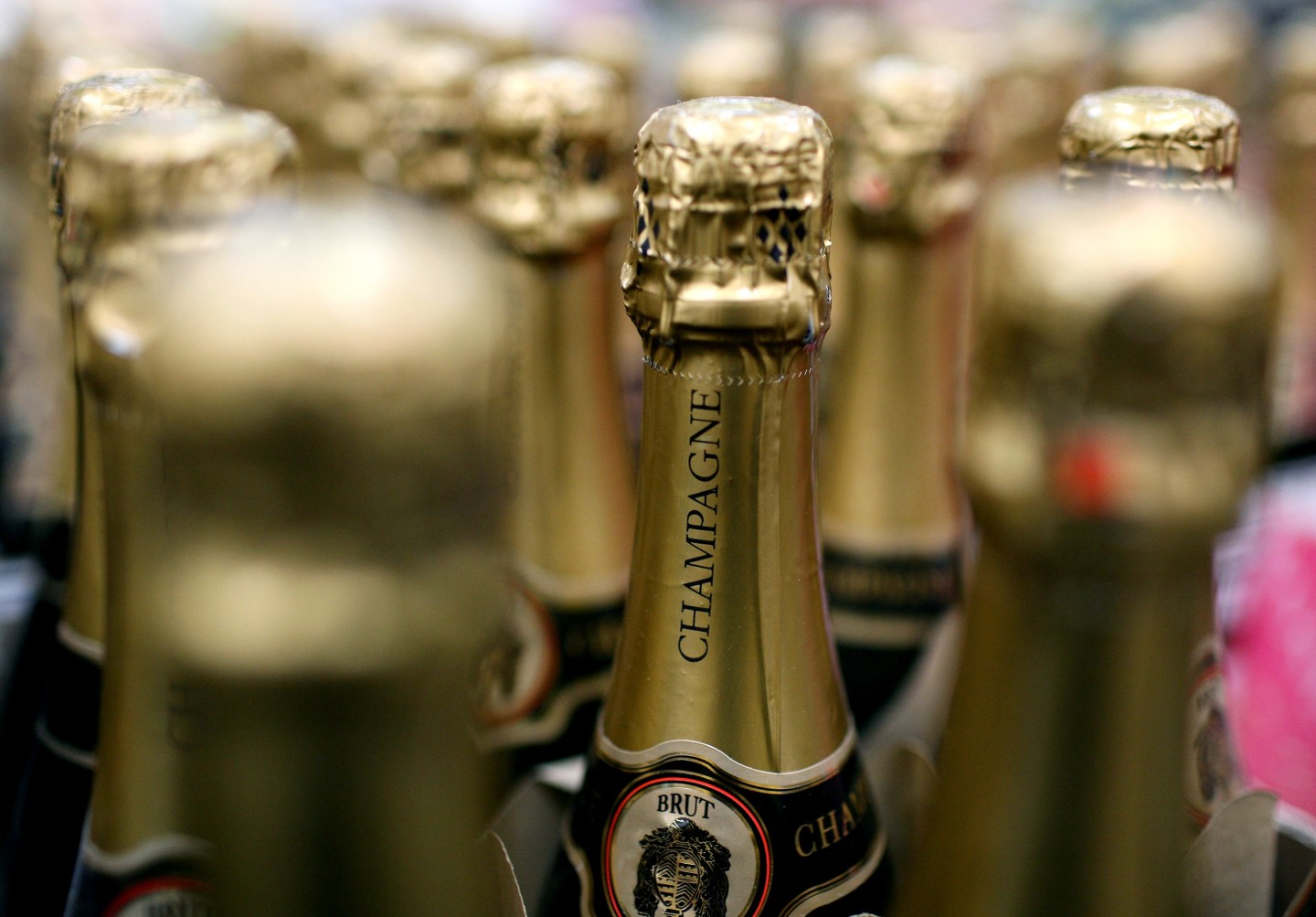 SOUTH SAN FRANCISCO, CA - DECEMBER 29: Bottles of champagne are seen on display at a Costco store December 29, 2008 in South San Francisco, California. As the economy continues to falter, sales of sparkling wine and champagne are down this year compared to a 4 percent surge from last year. (Photo by Justin Sullivan/Getty Images)
Photograph by Justin Sullivan — Getty Images

This article has been updated to reflect comments from the CFTC.

The Securities and Exchange Commission is reportedly stepping onto Wall Street’s home turf in the hopes of netting tips on misconduct.

Increasingly, investigators from the SEC have been mixing with the Wall Street crowd at bond conferences—events that are equal part work, fun, and booze, according to Bloomberg. It’s a sign that the SEC and the Commodity Futures and Trading Commission are getting more aggressive about finding wrongdoing on the street—especially in bond trading. The two commissions have been making their way though events such as ABS East and ABS Vegas, Bloomberg reported, citing people familiar with the matter.

Of course, the government officials do have rules about their conduct while mingling. As Bloomberg puts the somewhat awkward situation:

Officials scour attendee lists to spot the biggest players in advance and, properly wearing name tags, schmooze over drinks. Of course, they don’t accept any—that’s a no-no under SEC policy.

Though in some cases, people approached have “begged off talking” because they don’t want to look as if they are cooperating with the government.

The SEC and CFTC seem to be especially focused on asset-backed securities, which isn’t particularly surprising considering the role that mortgage-backed securities played leading into the Financial Crisis.

The SEC and CFTC declined to comment to Fortune.