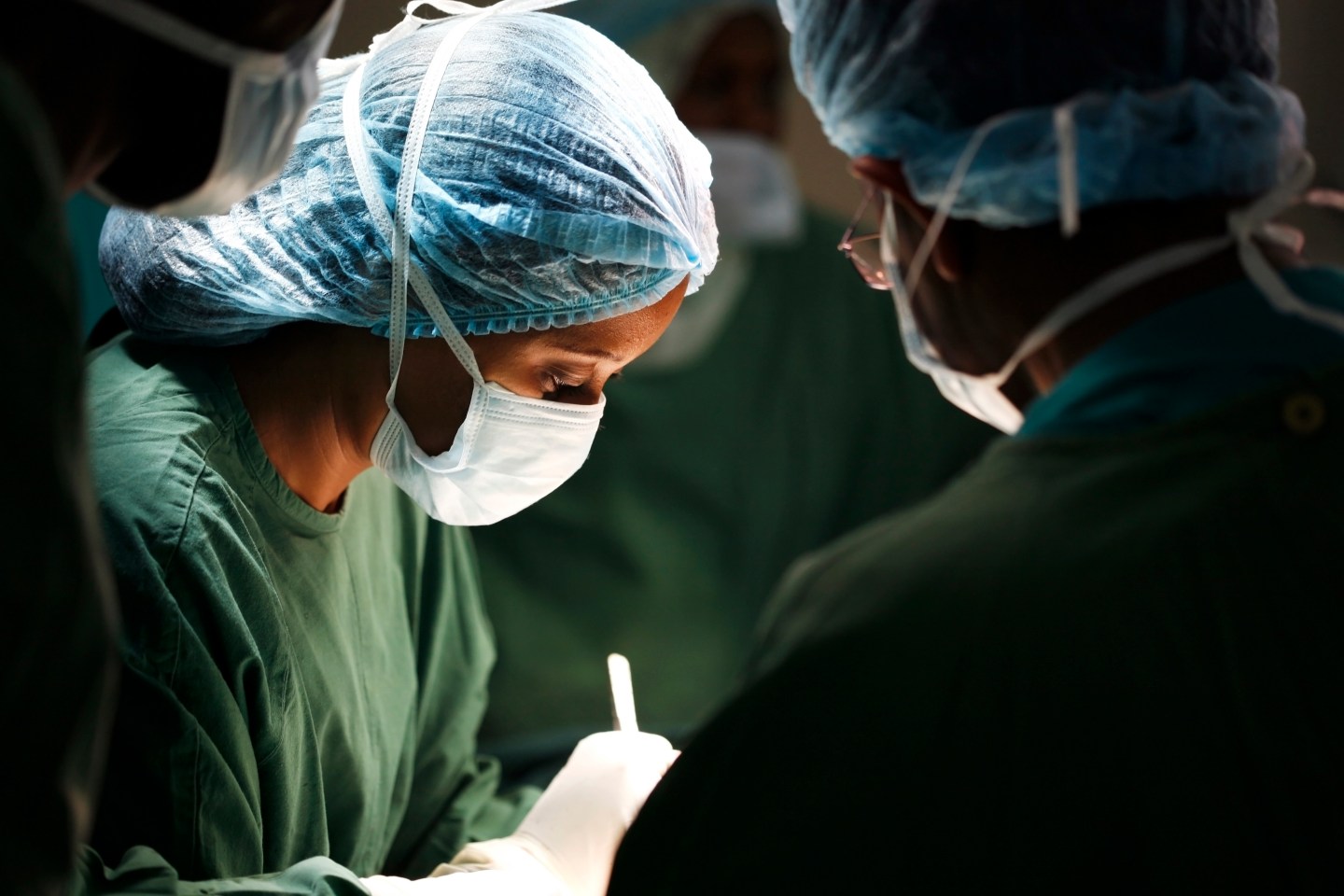 Across the world—particularly in developing countries—women and girls are disproportionately affected by disease. Two and a half times as many adolescent girls in sub-Saharan Africa are infected with HIV than boys of the same age. In low- and middle-income countries women experience a higher proportion of cardiovascular deaths than men. Approximately 830 women die from preventable causes during pregnancy or childbirth every day, the vast majority of whom live in developing nations.

This loss of life for women and girls has a profound impact. A study on the impact of maternal death in four African countries showed that children who had lost their mother had higher rates of infant mortality and dropped out of school earlier.

So how do we better address these challenges that significantly impact women’s lives and well-being?

To create meaningful and sustainable change in the disparity affecting women’s and girls’ health, we need to substantially increase the number of female leaders in the global health sector. Healthcare systems that connect to the needs of women and children can be more effectively developed by women who have experienced the same journey. Including women’s voices can have a tremendous impact on actions and outcomes; what’s missing is the opportunity to do so.

Women make up 75% of the global healthcare workforce, but women only hold 38% of the top jobs in global health: a staggering gap. When Modern Healthcare released its list of the 50 Most Influential Physician Executives and Leaders 2016, there were only seven women on the entire list and none in the top ten.

Together, we can do better. A joint effort, including men and boys, can deliver better health outcomes for women and girls. It’s time for the public and private sectors to join forces to do more. In partnership with Global Health Council, Women in Global Health, UN Foundation, UN Women and GE, we are catalyzing a dialogue to bring attention and sustainable action to the gender gap in global health leadership.

With the sixty-ninth World Health Assembly this week, we are calling on every global health and development stakeholder to commit to advancing women in global health leadership. We need women in leadership roles so that they can make and influence funding, resourcing and policy decisions. We need ample growth opportunities and education programs for women in every organization. And we need to inspire the next generation of emerging female health leaders through mentorship and networking.

By setting measurable goals within these areas, organizations can help more women rise to leadership roles.

To advance gender equality in global health, we are calling on global organizations to make a commitment before the next World Health Assembly in 2017.

UN Women works on a range of health related policies and programs globally and locally in over 90 countries. As part of their commitment, the organization will continue to work to make gender concerns an integral part of health policies as well as lobby for women’s leadership and full participation in designing the response on a diverse range of public health issues from Ebola and Zika to ending violence against women and HIV and AIDS.

GE, for example, is collaborating with the UNFPA, the United Nations Population Fund, to launch an online midwifery training and networking platform. The program will connect more than 700 midwives from 30 countries worldwide to share information on the latest healthcare solutions and prepare these midwives to play a greater role in policy dialogues and advocate on behalf of midwives and the women and children they serve within their own country. In addition, GE is making its globally recognized leadership courses available to senior and emerging female leaders in global health, sharing more than a century of cultivated leadership development expertise and training.

We are not after perfection, we are after progress. Imagine the change we could affect if every organization took an intentional step forward in their advancement of women.

At the core of every strong healthcare system are policies and programs that can deliver outcomes for those who are most affected. Today, women and children globally bear the burden of disease; with more women in leadership, we can decrease this load.

Lakshmi Puri is a UN Assistant-Secretary-General and Deputy Executive Director of the United Nations Entity for Gender Equality and the Empowerment of Women (UN Women) overseeing the key mandates of the organization through intergovernmental processes and support to Member States to create norms and standards on gender equality; promotion of partnerships, in particular with civil society; and leading, coordinating and promoting the accountability of the UN system in regard to gender equality.