Sony Says Earthquake Damage Will Cost it $1 Billion in Profits 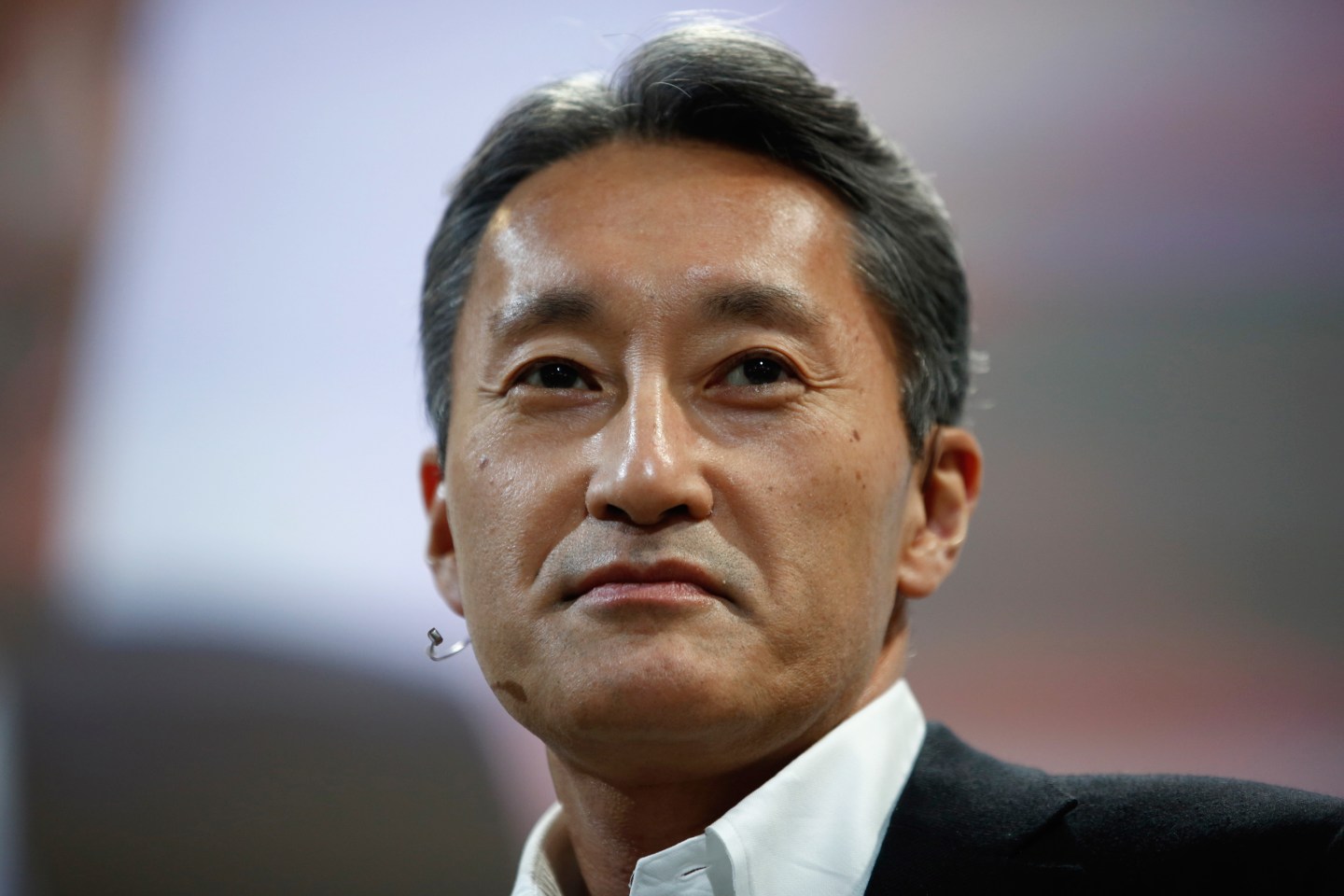 Kazuo Hirai, chief executive officer of Sony Corp., pauses during a news conference at the Mobile World Congress in Barcelona, Spain, on Monday, March 2, 2015. The event, which generates several hundred million euros in revenue for the city of Barcelona each year, also means the world for a week turns its attention back to Europe for the latest in technology, despite a lagging ecosystem. Photographer: Simon Dawson/Bloomberg via Getty Images
Photograph by Simon Dawson — Bloomberg via Getty Images

The electronics maker expects operating profit to rise just 2% to 300 billion yen ($2.75 billion) for the year ending March, versus the 409 billion yen average of 27 analyst estimates compiled by Thomson Reuters.

Brisk sales of image sensors for smartphones have helped revive Sony’s earnings in recent years, masking slowing sales in other consumer electronics such as television sets.

But Sony (SNE) delayed its earnings forecast from late April after quakes shook the southern city of Kumamoto, home to one of its five image sensor plants. It partially resumed operations this month and on Tuesday said wafer production would resume by the end of August.

Sony said it would have expected about 400 billion yen in profit if not for the quake. It estimated the quake’s impact on overall business to be 115 billion yen (about $1 billion), of which 105 billion yen would be in image sensors and digital cameras.

The company forecast its devices division, which includes image sensors, to book an operating loss of 40 billion yen, compared with the previous year’s loss of 29.3 billion yen.

Sony holds about 40% of the market for complementary metal-oxide semiconductor (CMOS) image sensors, a type of integrated circuit that converts light into electrical signals.

Its sensors appear in Apple’s (AAPL) iPhones. Analysts said the quakes had little impact on supplies because Kumamoto is not the main production site.

But they said there could be delays to the start of mass production of dual-lens camera modules, which Apple is widely rumored to adopt for the high-end model of its upcoming iPhone 7. Modules bundle sensors, lenses and integrated circuit chips.

Sony said the expected loss at its devices segment factored in a 30 billion yen cost for canceling development and production of some high-end camera module models. It did not elaborate on reasons or whether the development was related to iPhones.

While Sony’s overall outlook was weaker than market consensus, Jefferies analyst Atul Goyal said any sell-off in Sony shares would be a buying opportunity as good news could come at the E3 gaming industry conference and next quarter’s business results.

“As the stock leaves most of the bad news behind, and heads into some important catalysts … we believe a likely or potential pull-back will provide an especially good opportunity to buy,” Goyal said in a note to clients ahead of Sony’s announcement.