This Startup Is Changing Farming With Drones and AI 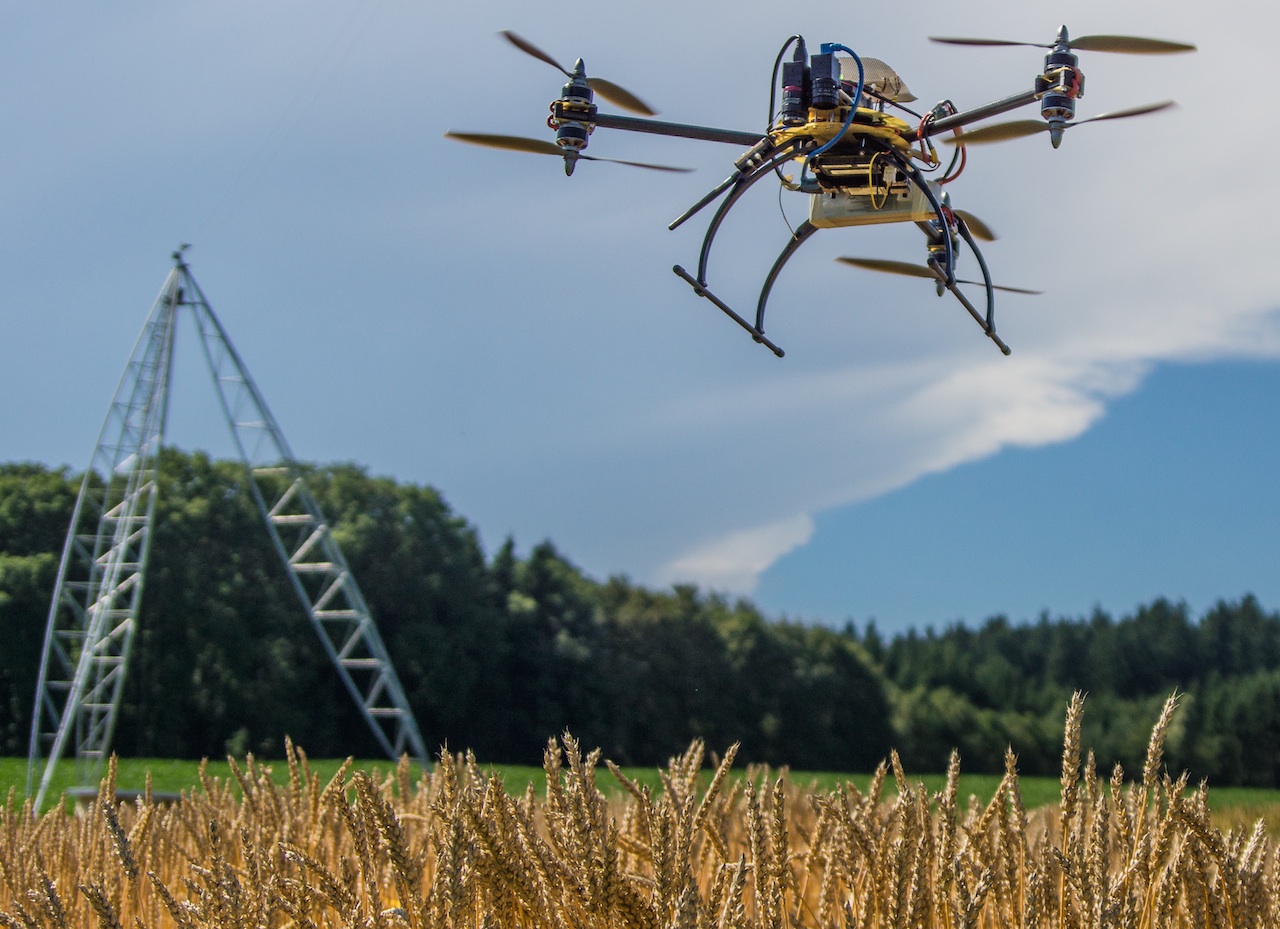 Feeding a planet with nine billion people by 2050 will be a major challenge. But tech companies are increasingly looking to sell solutions to the problem using the latest in computing technology.

On Monday, a Swiss startup called Gamaya announced that it’s raised 3.2 million Swiss francs ($3.2 million) to build its business around on using drones and artificial intelligence to help farmers grow their crops more efficiently and cost effectively. The funding came from the chairman and former CEO of Nestle, Peter Brabeck-Letmathe, the Sandoz Foundation (established by the son of Swiss pharmaceutical company Novartis), and Swiss venture capital firm VI Partners.

Gamaya, which spun out of the Swiss Federal Institute of Technology (EPFL), captures images of farmers’ land using hyperspectral cameras, which can detect the spectrum of the land that the human eye can’t see. These types of hyperspectral images can show farmers changes in aspects like water and fertilizer use, crop yield, and emergence of pests.

For more on Monsanto and ag tech watch our video.

Gamaya uses cameras mounted on drones to capture these detailed spectrum images from above farmers’ land, and then uses artificial intelligence software to analyze the images and alert farmers to changes and offer predictions. The company says farmers can use this type of information to lower their costs, reduce their fertilizer and water use, and grow more crops.

The Swiss startup isn’t the only company looking to employ drones and AI to help out farmers. Other startups include NoukaTech, PrecisionHawk, Vine Rangers, Airware and many others. Investors worldwide are flocking to fund some of the hottest companies in this sector—Cisco’s (CSCO) executive Chairman John Chambers just invested in Airware and took a board seat.

Large companies like Verizon (VZ) and IBM (IBM) are interested in using data and software to sell tech to farmers as well. Monsanto (MON) bought big data company Climate Corp in 2013 for close to $1 billion to help Monsanto sell software to farmers.

In the U.S., the Federal Aviation Administration recently rolled out its Section 333 exemption, which permits companies to fly drones commercially on a case-by-case basis (though looks like there’s some delays with the permitting process). This is important, because it enables agriculture drones to legally gather data across a growing season.