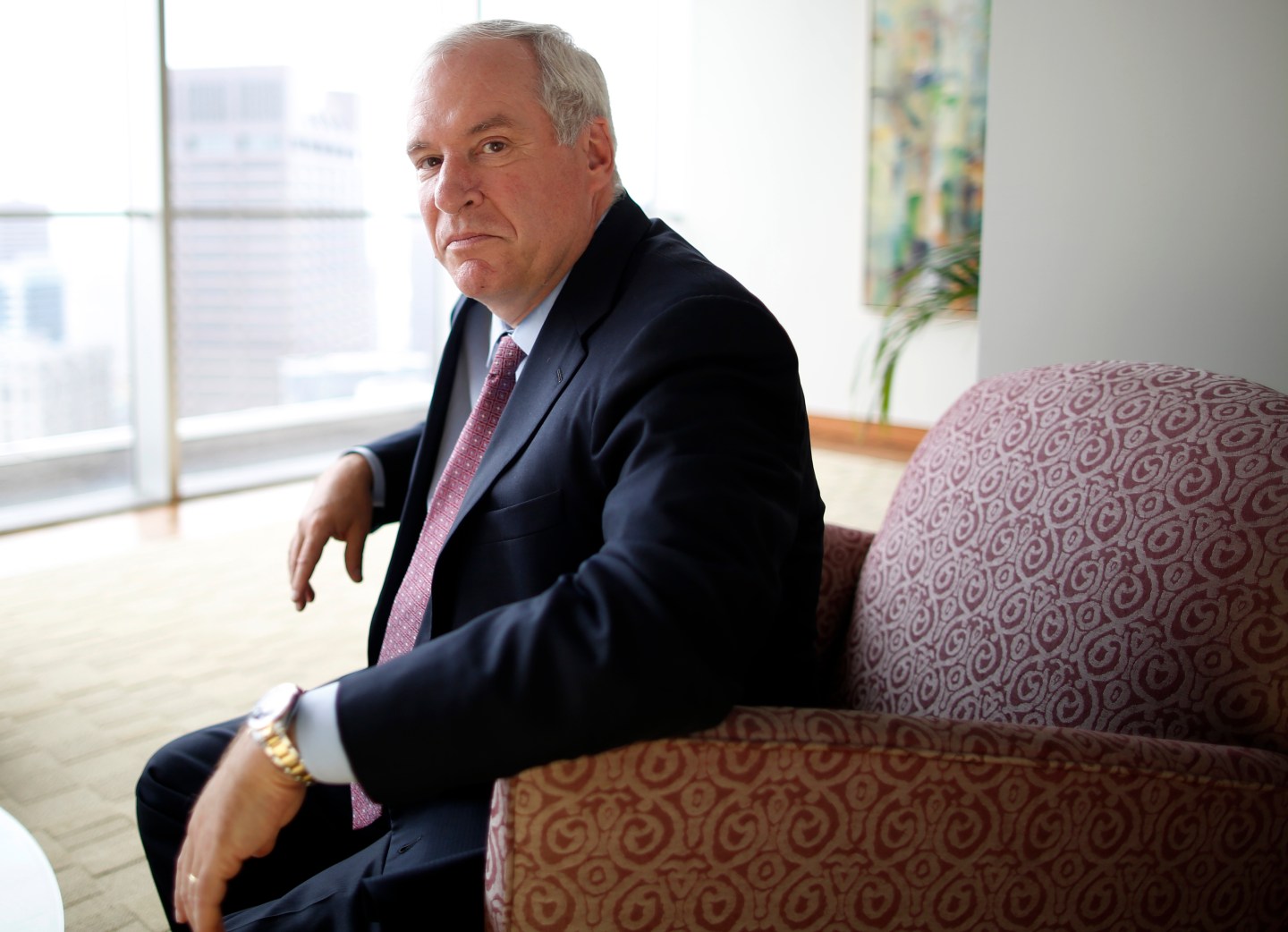 According to an article on Sunday, Rosengren told the FT he was getting ready to back tighter monetary policy as economic and financial indicators had become more positive.

“I want to be sensitive to how the data comes in, but I would say that most of the conditions that were laid out in the minutes, as of right now, seem to be … on the verge of broadly being met,” said Rosengren, a voter this year on the Fed’s policy-making Federal Open Market Committee.

Minutes of the Fed’s April meeting released last week showed Fed officials believed the U.S. economy could be ready for another interest rate increase in June.

The Fed raised its benchmark rate from near zero in December but has refrained from hiking again on concerns over sluggish U.S. growth in the first quarter and headwinds posed by a weakening global economy.

Financial markets, which had been ratcheting down expectations for further tightening this year, quickly raised bets on a June increase after the minutes were released.

In deciding whether to raise rates, the Fed looks for improvement in the economy, further strengthening of the jobs market and evidence that inflation is moving toward its 2 percent target.

Rosengren told the FT the central bank had set a “relatively low threshold” for improvement on the growth front given that first-quarter growth was estimated at a modest 0.5 percent annualized rate. He also said the United States was making progress on inflation, and noted that global headwinds were becoming less of a problem.

Rosengren said that Britain’s referendum on its EU membership, which takes place just a week after the Fed’s June 14-15 meeting, should not stand in the way of U.S. monetary policy changes unless it triggers significant market instability.

“Votes by themselves shouldn’t be a reason for altering monetary policy,” he said. “If we were experiencing significant changes in financial conditions that made us significantly alter the outlook going forward, that would be something that we should take into account.”