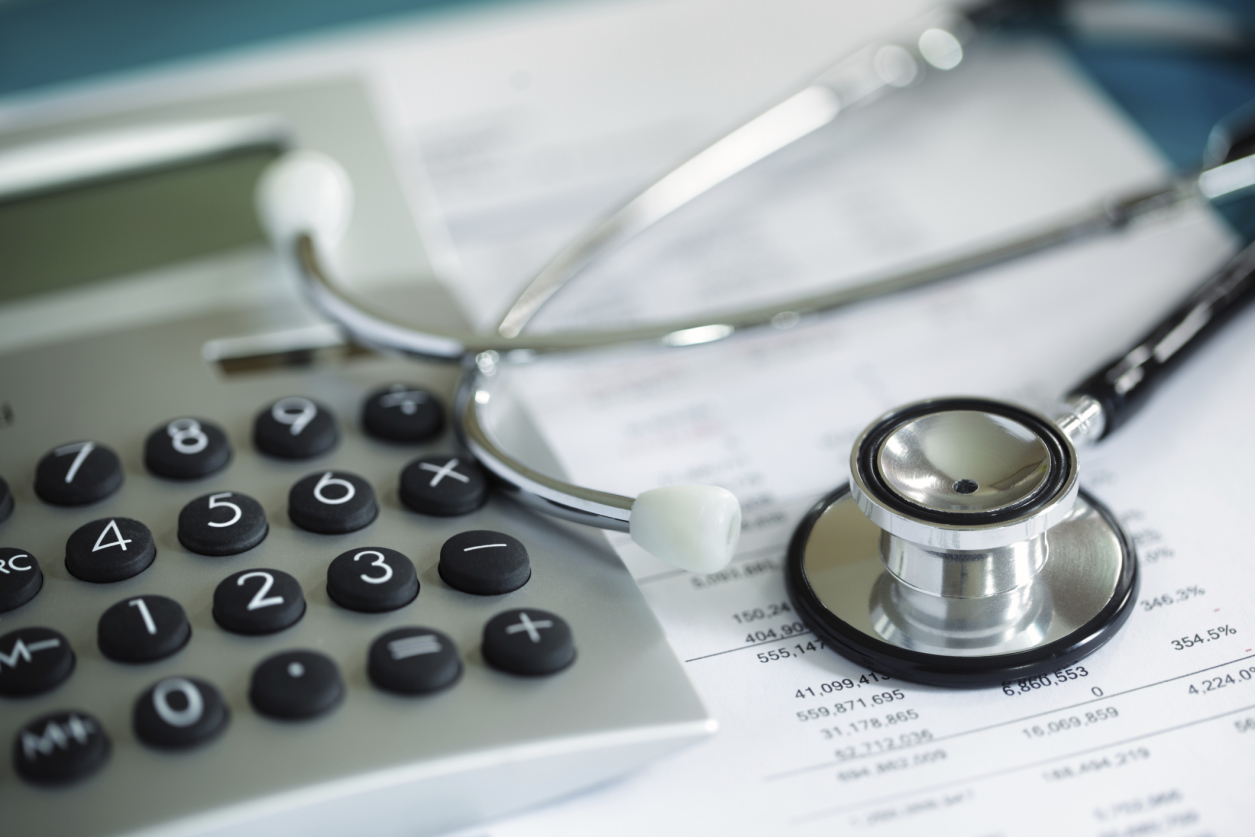 Clover Health, an upstart health insurance company, just raised $160 million in new funding, making the round one of the largest for the burgeoning healthcare technology sector. This brings Clover’s total funding to $285 million.

Clover is trying to use data analysis and preventative care to improve healthcare for seniors and to give customers who use private versions of Medicare a cheaper option. The company’s technology is supposed to recognize when patients need medical treatment and then intervene in their care to save money for both the patient and the insurance company.

While United Health Insurance and many others have a head start, Clover claims that its overhead is much lower than the insurance giants, and the company is able to operate more efficiently. That’s because Clover’s algorithms and software identify the patients most at-risk of hospitalization or costly treatments. It may send nurse practitioners to visit those patients’ homes and coordinate necessary tests that could be missing in their medical files.

Clover Health also analyzes lab data to identify patients who are in danger of serious illness, such as diabetes. The goal is to counsel them before they require costly treatments. The company has said that helping patients avoid hospitalization saves Clover Health an average of $10,000 per visit.

Currently, Clover is only available in a handful of counties in New Jersey, but it will be using the latest pool of funding to expand to new regions.

While insurance upstarts may claim efficiency, they are still raising massive amounts of venture capital to keep their businesses going. Clover’s latest round only comes months after the company’s last funding in December. Oscar Health, which also wants to provide better health insurance with the help of data and technology, just raised a massive $400 million round of funding.

There may be more money waiting if companies like Clover need additional infusions. Digital health tech investing reached new highs in 2015 with venture capitalists pouring $5.8 billion into startups—more than double the amount invested in 2013.