Oscar Health Could Be Raising $400 Million 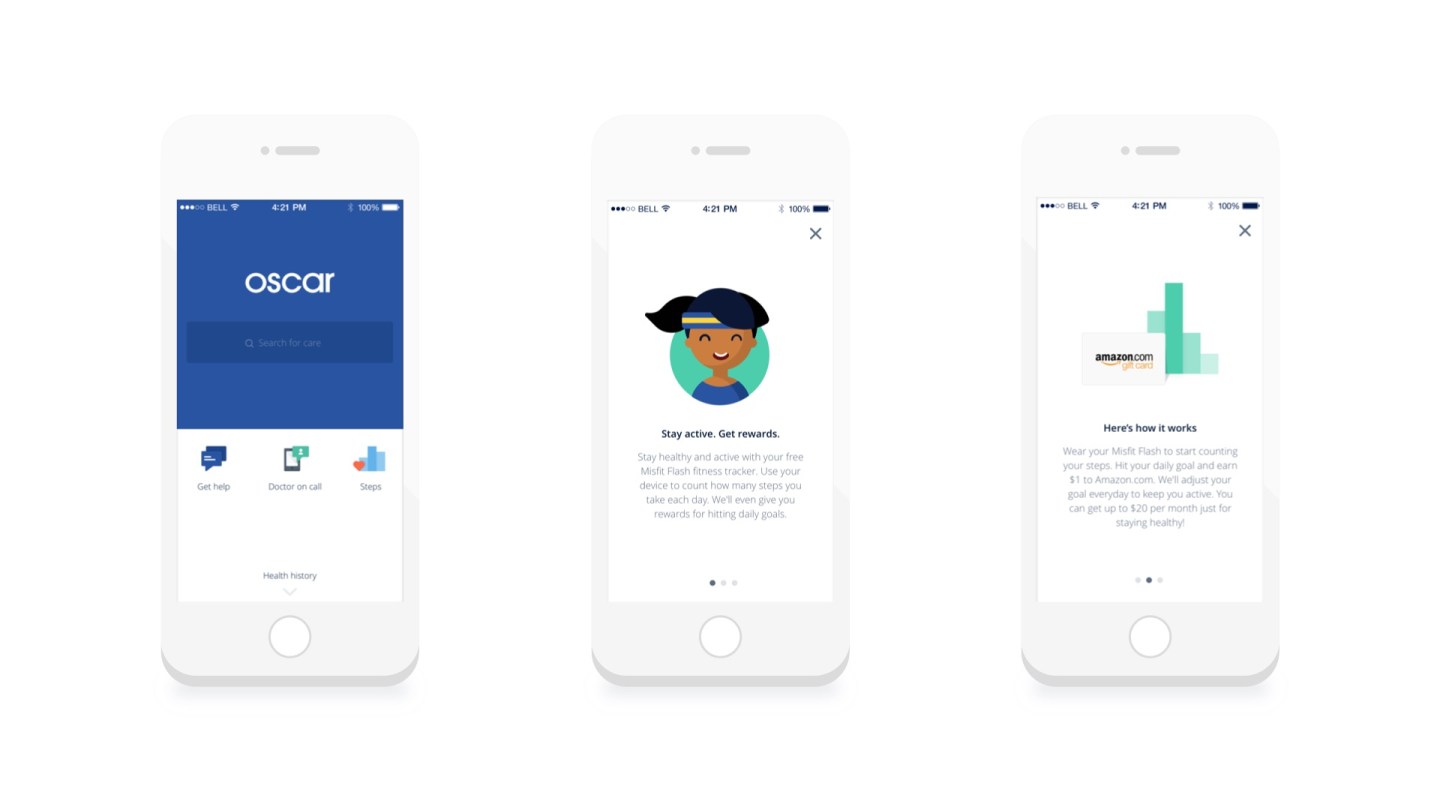 Yesterday we reported that Oscar Health, a New York-based healthcare insurance startup, was raising a large new round of financing led by Fidelity Investments. Our understanding, based on sources familiar with the situation, was that at least $150 million of the round was already spoken for, and that the final deal could value Oscar at upwards of $3 billion.

At around the same time we were hitting “public,” Oscar was filing new stock authorization documents in Delaware.

The new information, first uncovered by VC Experts, shows that Oscar has authorized the sale of up to $400 million in new “Series A8” stock. The shares are valued at $6.75 each, which is 30% higher than its “Series A7” stock.

If all of the authorized shares are actually issued, it would give Oscar a fully-diluted valuation of approximately $2.97 billion.