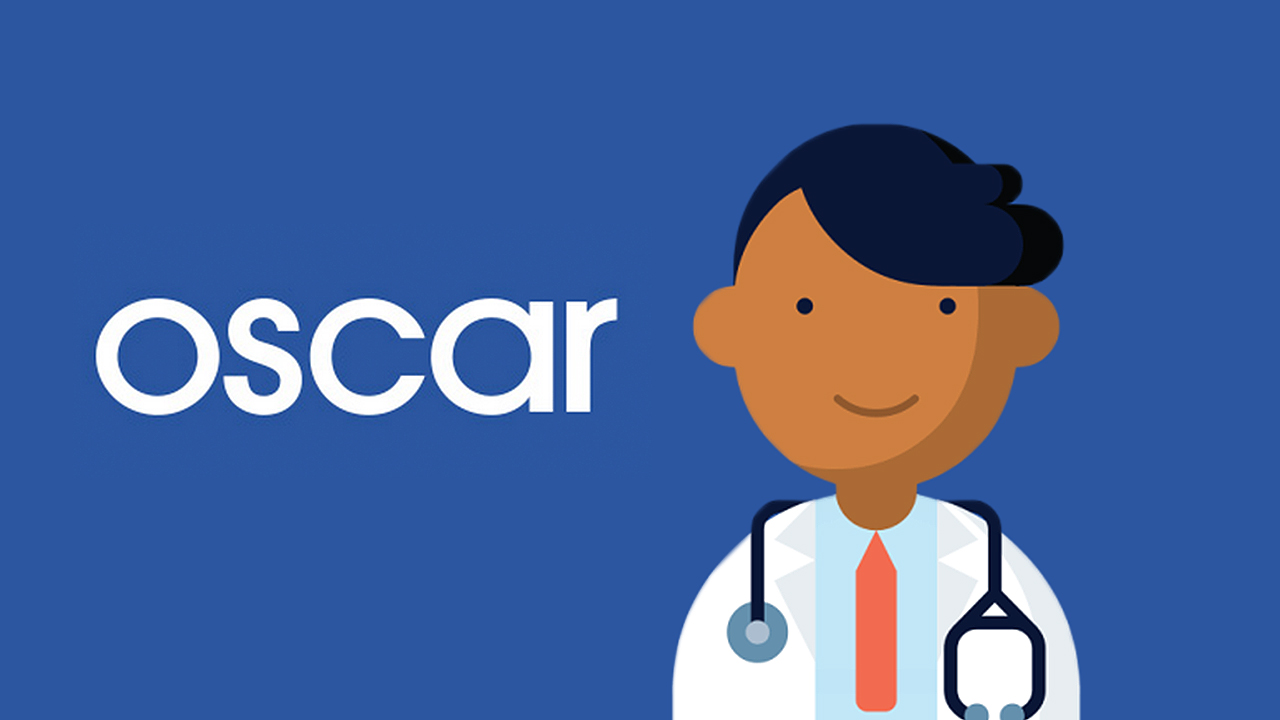 Oscar Health, the health insurance startup with more than 125,000 members, is in the midst of raising new financing that could value it at upwards of $3 billion, Fortune has learned from multiple sources. Fidelity is said to be the lead investor, with at least $150 million of capital committed thus far.

Oscar was founded in 2013 to provide consumers with health insurance via new markets created by Obamacare. Its launch states were New York and New Jersey, but it has since expanded to California and Texas. The company tries to differentiate via a tech platform (including a mobile app) that is designed not only to simplify the insurance procurement process, but also to better facilitate communication between members and their healthcare professionals (including free, on-demand telephone consultations).

It currently reports 125,000 members, which is up more than seven-fold from its 17,000 members at the beginning of 2015. But the company also remains unprofitable, as one might expect for a startup in the low-margin health insurance sector.