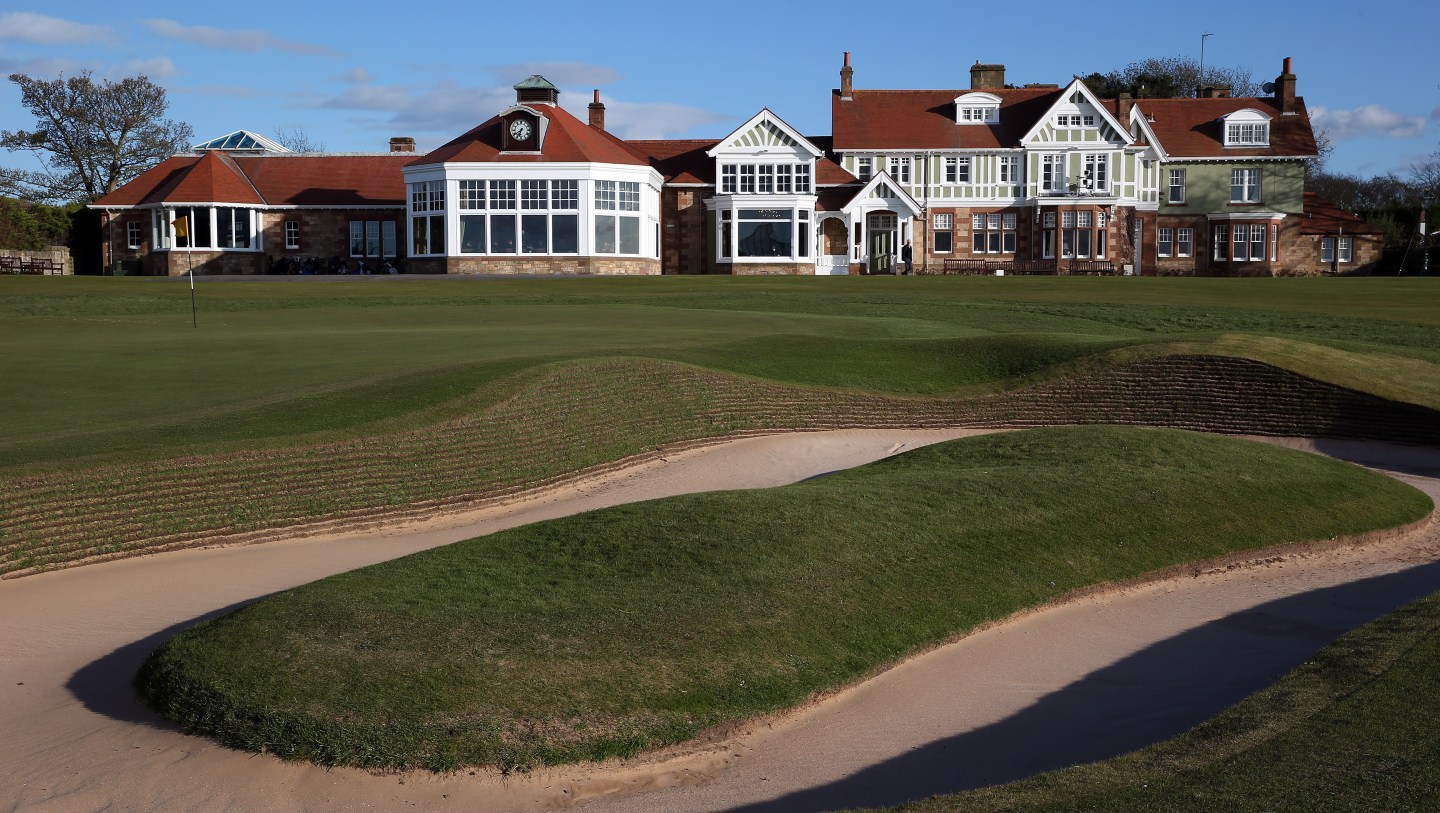 This piece originally appeared on Golf.com.

Muirfield golf club in Scotland will not allow female members, which means it won’t host an Open Championship, either.

One of the most famous golf clubs in the world, and one that has long held a spot in the British Open rota, recently held a vote to allow female members. The vote required two-thirds majority for the Honourable Company of Edinburgh Golfers, which runs Muirfield, to change its bylaws, but only 64 percent of members voted to include women.

In response to Muirfield’s decision, Martin Slumbers, the chief executive of the R&A, released a statement in which he said Muirfield will no longer be able to host an Open unless its policies change.

“We have consistently said that it is a matter for the Honourable Company to conduct a review of its membership policy and that we would await their decision,” Slumbers said. “The R&A has considered today’s decision with respect to The Open Championship. The Open is one of the world’s great sporting events and going forward we will not stage the Championship at a venue that does not admit women as members.

“Given the schedule for staging The Open, it would be some years before Muirfield would have been considered to host the Championship again. If the policy at the club should change we would reconsider Muirfield as a venue for The Open in future.”

For more on sports, watch this Fortune video:

Earlier this week The Scotsman reported that a group of Muirfield members had written to others at the club, urging them to reject the change to its policy. “It is accepted that we may have to change, but we should not do so now on the basis suggested,” a portion of the letter read. “We have had a lengthy process, but it is felt that there is time to pause and consider further options to develop the club and it is hoped retain The Open.”

Muirfield, located in Gullane, East Lothian, Scotland, has hosted 16 British Opens, the first in 1892. The most recent, in 2013, was won by Phil Mickelson.

The only other club on the British Open rota that doesn’t allow women members is Royal Troon, the site of this year’s event. Troon, however, recently consulted members on allowing females.

The Royal and Ancient Golf Club at St. Andrews opened its membership to women in 2014. Augusta National, home of the Masters, decided to allow women in 2012.