Sony Is Trying to Resuscitate Its Artificial Intelligence Machine 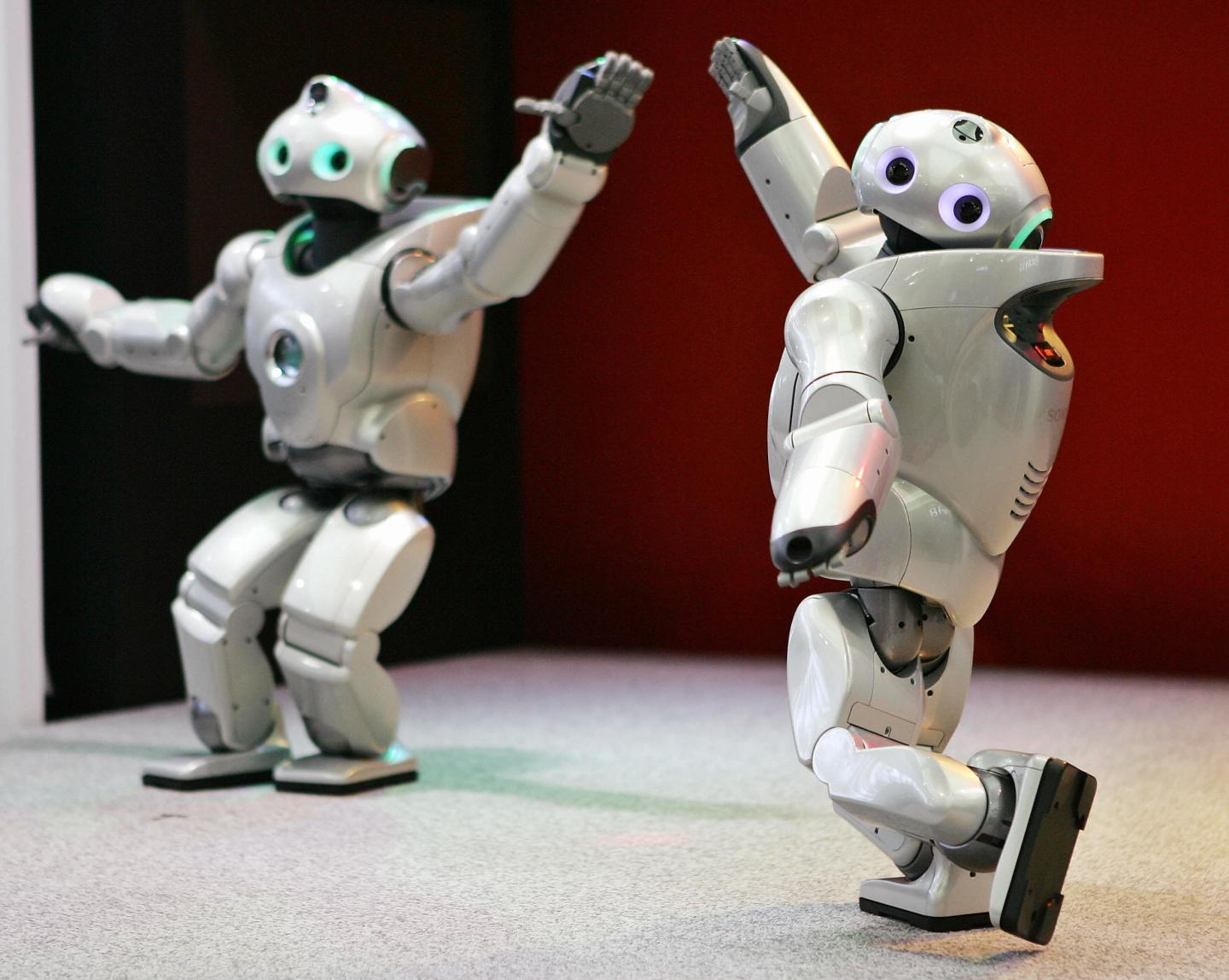 Japan’s Sony Corp (SNE) said it plans to build up its artificial intelligence (AI) business and eventually turn it into a major revenue source, beginning with an investment in a U.S. start-up.

The electronics maker has invested an undisclosed sum in California-based Cogitai. The year-old firm, founded by three researchers, focuses on technology that allows machines to learn continually and autonomously from interaction in the real world.

The move comes a time when major technology companies such as Facebook (FB), Apple (AAPL) and Alphabet’s Google (GOOGL) are spending aggressively on AI ventures.

“From an objective perspective, we are lagging behind,” CEO Hiroaki Kitano at Sony Computer Science Laboratories said in an interview.

Sony was a pioneer in AI with robotic dog AIBO in 1999 and humanoid robot QRIO in 2003, both launched with much fanfare.

But its AI drive stalled during a decade-long struggle for profitability in its core consumer electronics business as it faced price competition from Asian rivals. It produced its last AIBO and QRIO robots in 2006.

Sony has since restructured its television set, laptop computer and mobile phone operations and is now seeking to regain its technological competitiveness through AI.

The firm plans to release a product or service derived from collaboration with Cogitai as early as next year, Kitano said.

“We are considering various options, including a robot,” he said.