This $60 Million Grant Is Good News for Free Speech 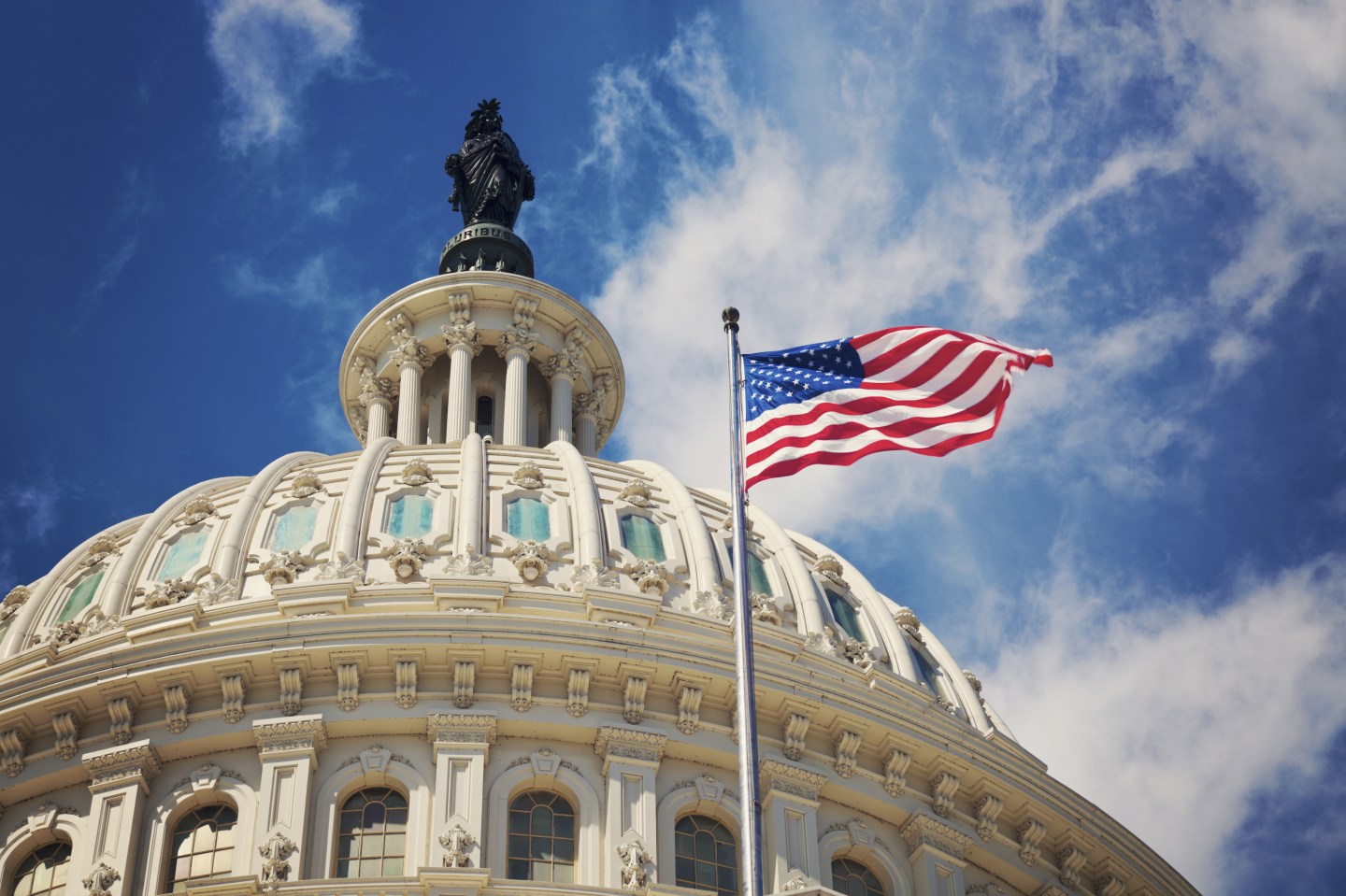 For decades in the U.S., newspapers paid for First Amendment cases over libel and access to information. Today, most of those papers can’t afford to go to court even as newer digital media companies display little appetite for high-priced legal fights in the public interest.

The upshot is that opponents of free speech, including governments and powerful individuals, face fewer checks when it comes to censoring information. Meanwhile, authors and media outlets must confront a host of new Internet-era legal issues like digital copyright claims, privacy tourism, and the “right to be forgotten.”

Some good news, however, came on Tuesday with the announcement of a $60 million grant to promote the First Amendment in the digital era. The money comes in equal parts from Columbia University and the John S. and James L. Knight Foundation, and the funding will be used for research as well as to support the press in free speech litigation.

“While the digital age has opened up new opportunities for accountability journalism, we need to fill the void and continue to champion free expression through litigation, research and education,” said Columbia President Lee Bollinger in a release announcing the news.

The release also announced the creation a new organization, the Knight First Amendment Institute at Columbia University, but the announcement did not describe any specific projects or dates as to when the project will begin work.

Alberto Ibargüen, president of Knight Foundation, did provide a further flavor of what it’s all about.

“As the Internet becomes even more integral to our lives, we face significant questions about the evolution of our rights. Threats to free speech are on the rise, and our hope is that the Institute will not just protect but help reinvigorate First Amendment principles for future generations,” said Ibargüen in the release.

The initiative comes at a time of growing controversy over how digital platforms like Facebook (FB) shape the news matched by a new boldness exuded by governments in Europe and Asia to assert jurisdiction over what information can appear on the global Internet.

Meanwhile, even as many digital companies continue to duck free speech controversies, others are taking up the First Amendment torch carried by newspapers. Gawker, for instance, remains mired in a costly free speech fight with Hulk Hogan, while YouTube (GOOG) last year announced it will pick up the legal costs of certain video creators who land in fair use disputes.

Finally, here is an excerpt from the announcement describing some of the legal issues the new institute may take on:

National Security Agency electronic surveillance of journalists and news sources; privacy rights on digital platforms; the overall freedom of internet platforms; use of digital technology in courtrooms and access to court records; free speech on college campuses; the lack of a strong constitutional shield for journalists reporting sensitive topics; a crackdown on government employees who talk with the media; and government delays and refusals in handling FOIA requests.